How we produce and consume food is wiping out nature at an unprecedented rate, the WWF conservation group says.

In its Living Planet report, the charity finds population sizes of mammals, birds, fish, amphibians and reptiles have fallen by more than two-thirds (68%) globally in the last 50 years.

WWF’s UK chief executive Tanya Steele said: “We are wrecking our planet and with it putting our own health and the health of the environment at risk.” 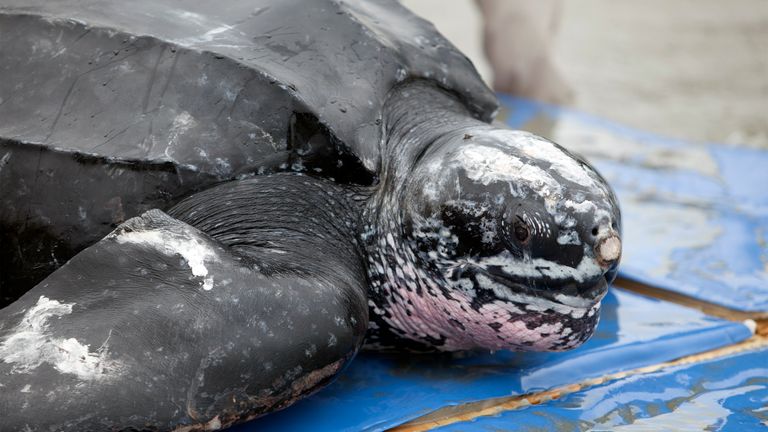 The report calls for “urgent and ambitious global action” in both conservation and the food and agriculture system.

“What we are doing is using our planet’s resources faster than it can recover them,” Ms Steele said.

“We can conserve what we have… but we do have to tackle the heart of the problem, which is that we are producing and consuming food in a way that is destroying global habitats…and we really have to try to turn that around.”

Little has changed in the two years since the last Living Planet Report came out and the latest assessment of the state of the world’s wildlife is bleak.

The report finds 75% of the planet’s ice-free-land has now been significantly altered by human activity. 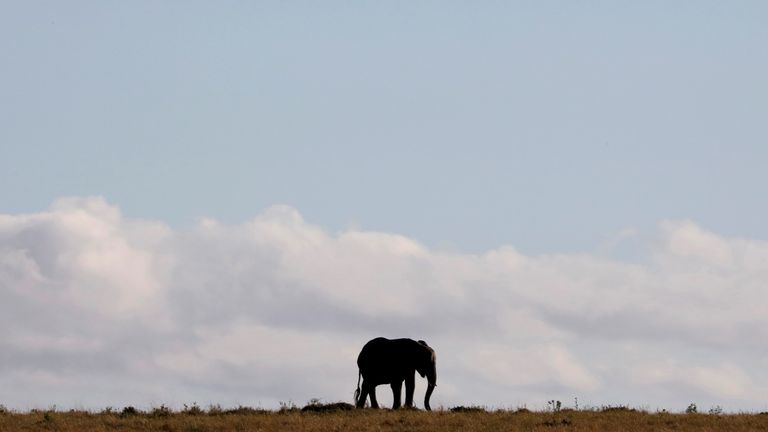 Among the most dramatic decline in wildlife is Tanzania’s African elephant population, which has fallen by 86% since 1976, primarily due to poaching.

Costa Rica’s leatherback turtles on Tortuguero beach saw an 84% decline in the estimated number of nests laid between 1995 and 2011.

In the UK, it is thought the effects of agricultural intensification was behind an 85% decline in the grey partridge between 1970 and 2004.

Latin America and the Caribbean have seen the largest drop anywhere in the world – a 94% decline in monitored wildlife populations. Ms Steele said the global coronavirus pandemic has “undoubtedly shone a light on the fragility of our planet”.

“It’s also shone a light on how exotic diseases can be transmitted – ultimately it’s about nature being out of balance with humans,” she explained.

“When we see species dropping so dramatically over a time period of the last 50 years, we know that the ecosystem itself, which is our life support system, is starting to fail.

“It’s what we rely on for fresh water and clean air and the food we produce, so we have to take these warnings and these statistics very seriously.”