GYONGYOSPATA, Hungary (Reuters) – Hungarian minority Roma said on Wednesday they felt vindicated by a court ruling that a school had unlawfully segregated Roma children for years and the award of $310,000 in compensation, but they feared renewed tension. 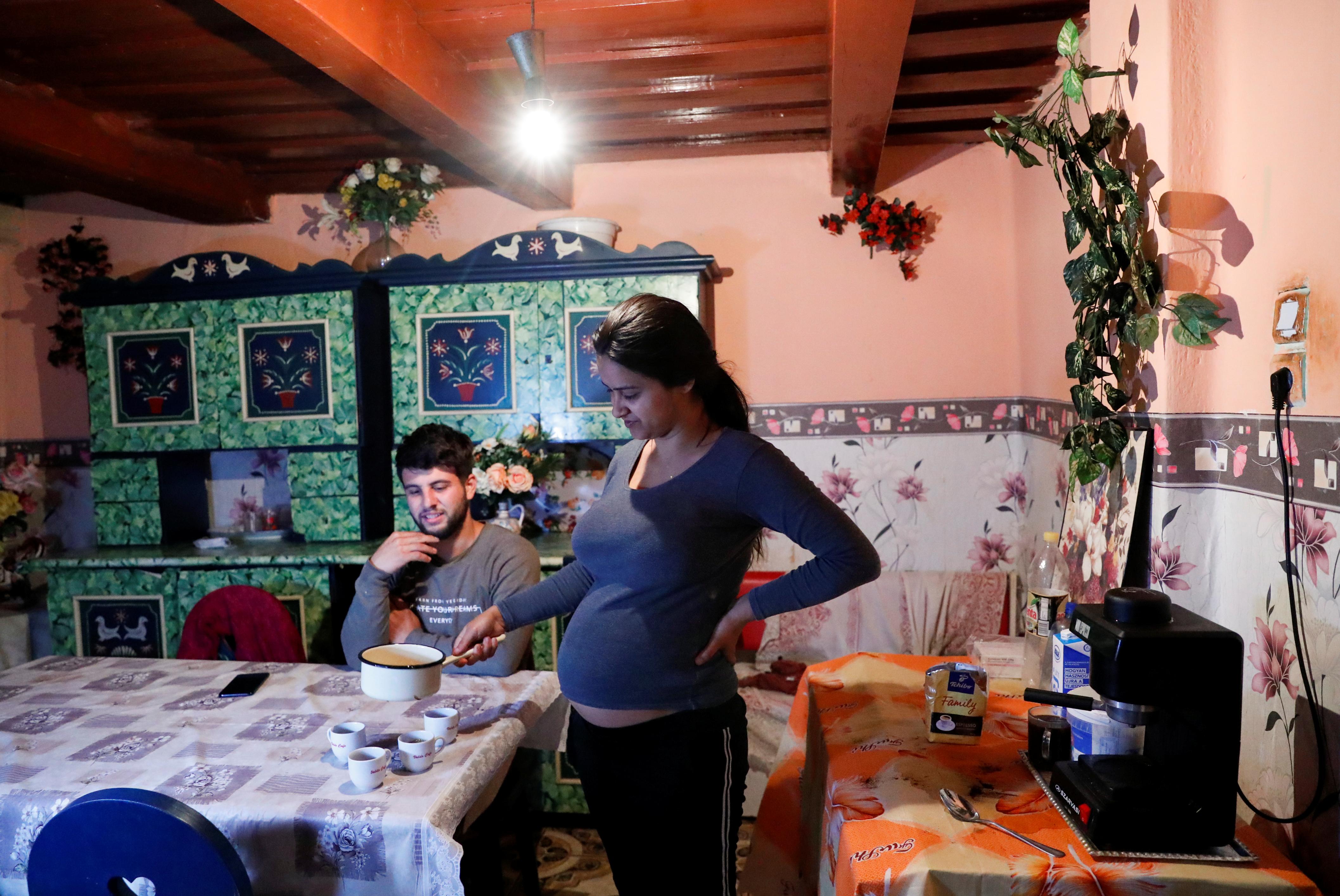 Nationalist Prime Minister Viktor Orban, at odds with the European Union for his perceived erosion of the rule of law, sparked protests when he hinted in January that the state should disobey any court order to pay restitution to the Roma and provide training instead.

The Kuria (Supreme Court) case involved an elementary school in Gyongyospata, an eastern town that has been a flashpoint of ethnic tensions which have hit other schools.

“It’s important that we too can be right at last,” said Niki Csemer, 20, who was a student at the time the school operated separate classes for Roma and majority white students between 2003 and 2017.

According to a 2011 report by minority rights ombudsman Erno Kallai, the school kept classes for Roma on the ground floor and white classes on the upper floors.

“Gypsy classes were placed in clusters, away from the other classes,” Kallai wrote in his report, demanding that the school end the practice.

Csemer, whose attended the school, said she felt vindicated.

“For once we are not oppressed and the courts, even the Supreme Court, is on our side,” she told Reuters.

Csemer’s husband, David Berki, 22, went to the same school. He expects ethnic tension to rise because majority whites will not accept the payments to the Roma, working out at around $5,000 per child.

“They will pick us apart, but we’ll take it in stride,” he said. “There will be no kind of peace here.”

Roma believe their education has been sub-standard.

“If you count it, each kid will get about 1.5 million forints ($5,000),” said Geza Csemer, Niki’s uncle and the chair of the local Roma government. “Would you give up your education for that? Knowledge is forever, and these kids were denied that.”

Roma in Hungary live in disproportionate poverty, suffer from prejudice in schools and workplaces and have been subject to intimidation and occasionally deadly violence by the far right, rights activists say.

Ilona, a retiree who declined to give her last name, said her grandchildren went to the Gyongyospata school and the classes were separated based on academic performance, not race.

“What kind of a court is this, slapping this village with that amount of fine?” she asked. “This is not fair.”