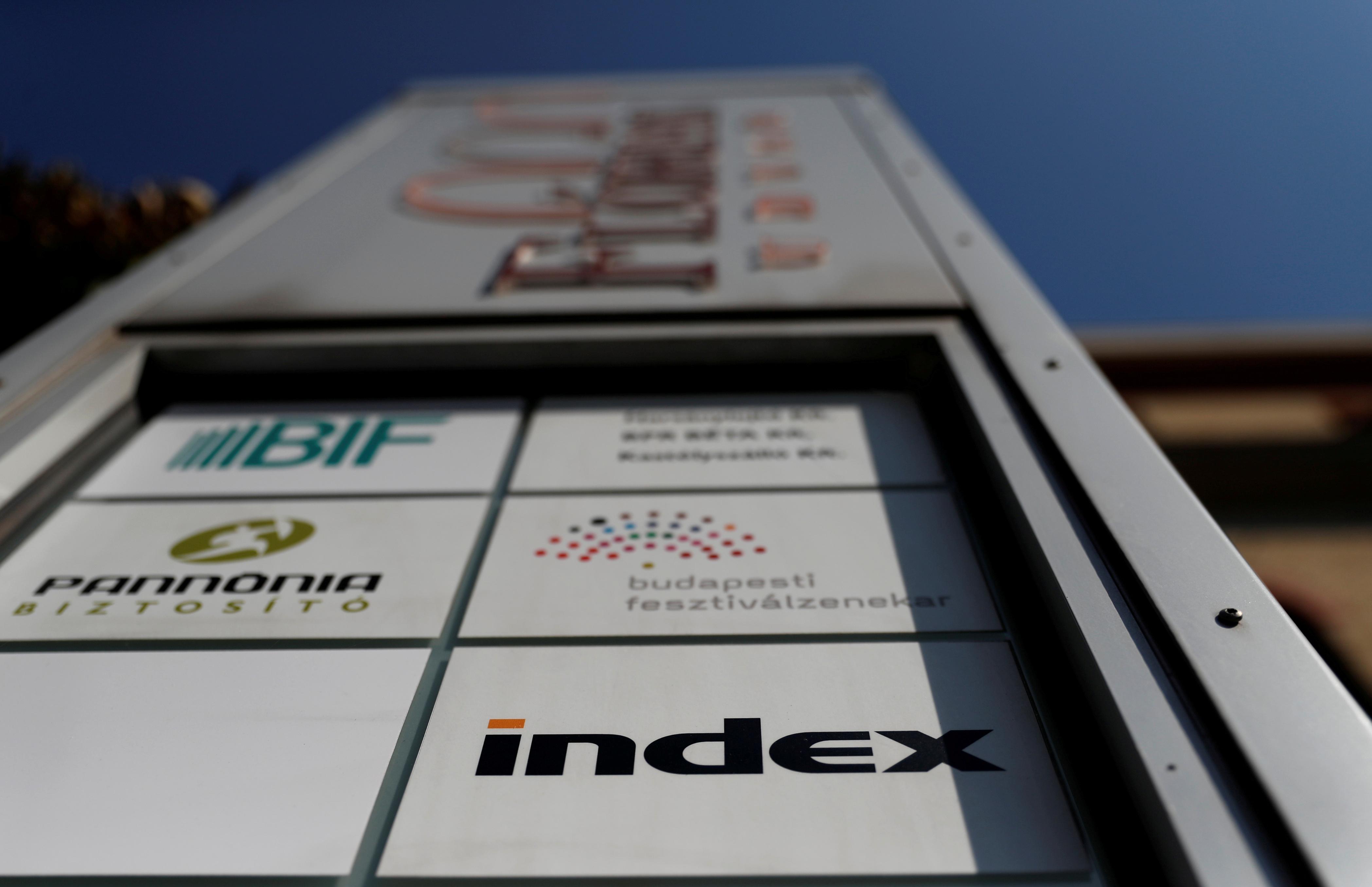 BUDAPEST (Reuters) – The editor-in-chief of Hungary’s news website index.hu said on Sunday the outlet that has been a leading critic of Prime Minister Viktor Orban’s government was at risk of losing its independence because of what it called “external influence”.

Szabolcs Dull did not give details in the statement, but the editorial team has complained since 2018 that a change in the ownership of an organisation that handles its advertising had threatened its ability to report independently.

Index.hu is the largest outlet in Hungary critical of Orban after a major shake-up in Hungary’s media sector in recent years that left most news outlets under control of the government or under the control of pro-government business executives.

“We have been affected by an external influence that might lead to the disappearance of the newsroom,” Dull said in the statement signed by dozens of reporters who work for index.hu.

The statement said the fate of the news website could be decided in the coming days.

The website has since September 2018 published a gauge with three settings: independent, in danger and not independent. On Sunday, for the first time, the indicator on the graphic had moved to signal “in danger”.

Orban has extended his influence over many walks of life in the central European country during his decade-long rule.

The European Union has criticised him for policies it says threaten the rule of law by imposing party control over the judiciary, media and academic institutions.