National Weather Service meteorologist Vanessa Almanza said: “It’s definitely going to be a triple threat.” Precipitation from the storm is expected to range from five to 15 inches.

Ms Almanza added it is “probably not a good day to go to the beach.”

While the storm weakened Saturday to a Category 1 hurricane as it came closer to Hawaii, officials have warned residents against feeling too confident.

Robert Ballard, the science and operations officer at the Central Pacific Hurricane Center, said: “Douglas is continuing a gradual, slow, weakening trend, which in itself is good news, but the bad news is that this hurricane is going to come very close to the islands even as it’s weakening.

“And we do expect significant impacts as it makes its point of closest approach or possible landfall as it comes through.” 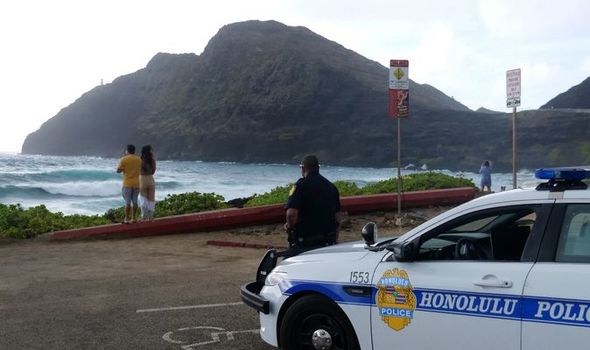 Authorities on Oahu and Maui raised the alarm as downpours and gusty winds shook trees.

They advised locals to shelter where they are or, if necessary, to retreat to shelters.

A hurricane warning was in place for Oahu, Kauai and Maui, however, a hurricane watch was called off for the state.

On Sunday, the hurricane was expected to bring along sustained winds of 140 kph (85 mph). 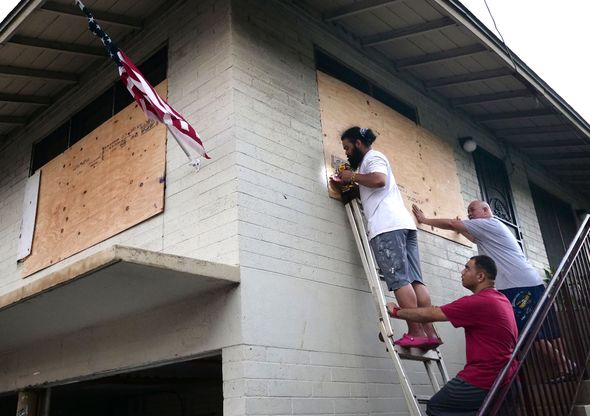 The National Weather Service predicted that some areas of Maui would feel the initial brunt of Hurricane Douglas on Sunday morning.

It added that Oahu would experience the effects of the storm about midday and the islands of Kauai and Niihau in the evening.

A statement from Maui officials said that the impact of the hurricane would be evaluated on Monday.

During a Saturday news conference, Hawaii Governor David Ige, said: “We know that it is weakening as it approaches, but it still will have significant impact on each island.” 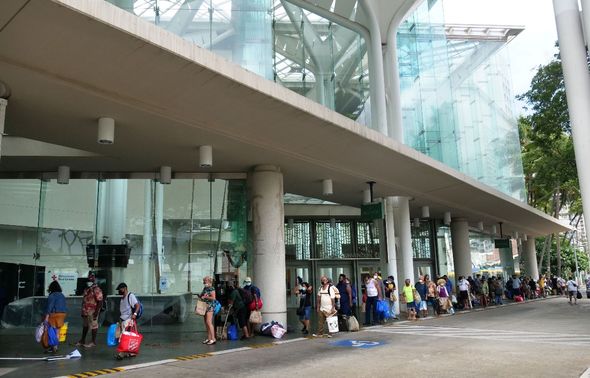 State health department officials spoke to the 625 residents who were currently in isolation or quarantine as of Friday due to a coronavirus diagnosis or because they have been in contact with someone who tested positive for the virus.

Each one of those people confirmed that they would shelter-in-place and not seek help at a hurricane shelter.

Hawaii is one of the states in the US with the lowest COVID-19 infection rates, although those numbers have been on the rise in recent weeks.

Every day since Thursday, Hawaii has announced record numbers of daily infections, including 73 new cases on Saturday. 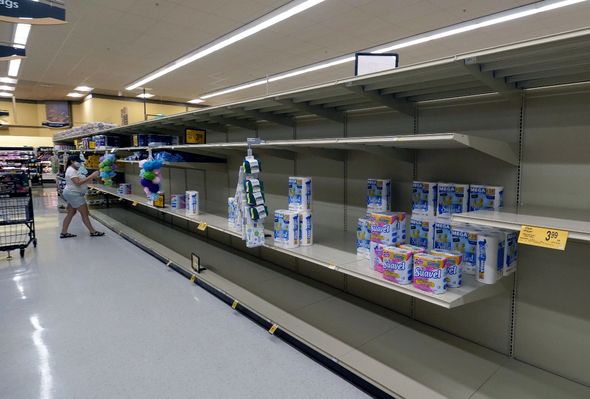 Mr Caldwell said at the same press briefing that 13 shelters were set to open at 9 am on Sunday around Oahu, in preparation for the storm’s arrival, at some point between midday and the evening.

Those seeking refuge at one of the sites will need to wear face masks at all times except when they are eating, drinking or sleeping.

US President Donald Trump issued an emergency warning for Hawaii due to the storm, designating federal aid in addition to state and local respondents.

Hawaiian Airlines cancelled all Sunday flights between Hawaii and mainland US, as well as between the islands.

Gov Ige urged residents to prepare a 14-day emergency supply kit, as well as masks, hand sanitiser and sanitising wipes as a prevention against coronavirus.