The Atlantic hurricane season expects to see four to eighteen tropical storms – four of which will likely grow into hurricanes. According to Meteorologists at AccuWeather, two to four of these hurricanes are expected to strengthen and develop into major storms. AccuWeather’s top hurricane expert Dan Kottlowski said: “It’s going to be an above-normal season.

“On a normal year, we have around 12 storms, six hurricane and roughly three major hurricanes.”

Part of AccuWeather’s method for formulating accurate predictions is to draw comparisons with previous years with similar conditions – also known as analog years.

The meteorologists compared 2020 with 1980. 1980 saw Hurricane Allen develop into a Category 5 storm which ravaged Haiti before hitting lower Texas.

More than 200 people were killed by Hurricane Allen and the consequential storm.

Mr Kottlowski said 2005 was an especially “hyperactive year” which brought on a staggering 28 storms. 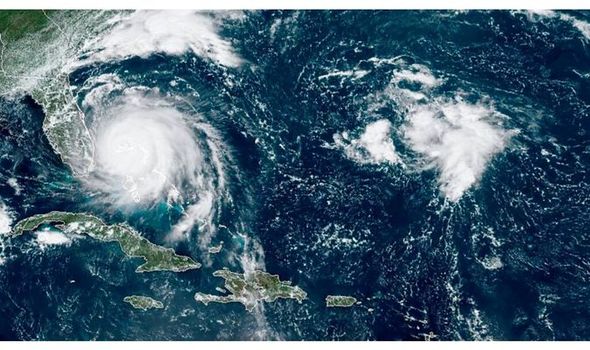 There were so many storms that year the World Meteorological Organisation ran out of names, and proceeded to title the storms after letters from the Greek alphabet.

Hurricane Katrina famously exploded into a gigantic Category 5 hurricane over the Gulf of Mexico, before arriving in the United States.

Rita and Wilma were also among the strongest storms of the year in 2005 – and hurricane history. 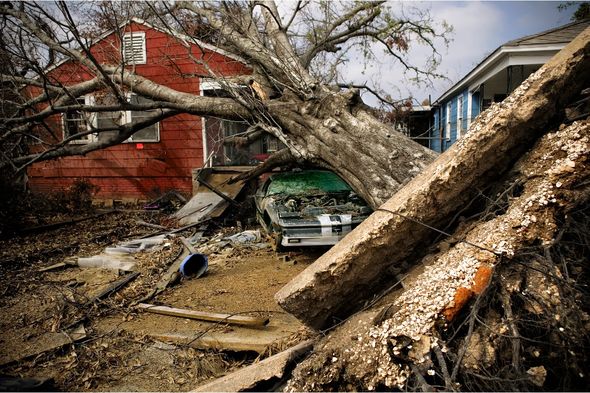 Rita became the third Category 5 hurricane of that year and smashed the Florida Keys all the way to Louisiana and southeastern Texas, just weeks after Katrina’s blow.

Wilma quickly developed into a Category 5 storm with winds up 185mph and holds the record for the lowest central pressure in an Atlantic hurricane.

Mr Kottlowski said: “There are a number of analog years we looked at that certainly show high-impact storms.

“[This year’s storms] could be direct hits or a storm scraping the coast but still causing impacts.”

Early on in the season, meteorologists plan to keep an eye on parts of the Caribbean Sea and east of the Bahamas, where the water is already warm. 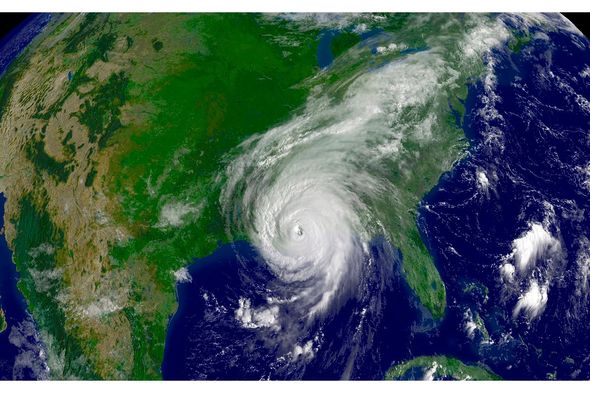 Temperatures in the Caribbean Sea have already soared to 26ºC in late March, according to local weather data.

Kottlowski added: “Warm water is actually what drives a lot of seasons.

“So those will be areas to keep an eye on for early-season development.

“Forecasters will give you an idea of how active it might be, but all it takes is one storm to make landfall in your area to cause serious and life-threatening problems. 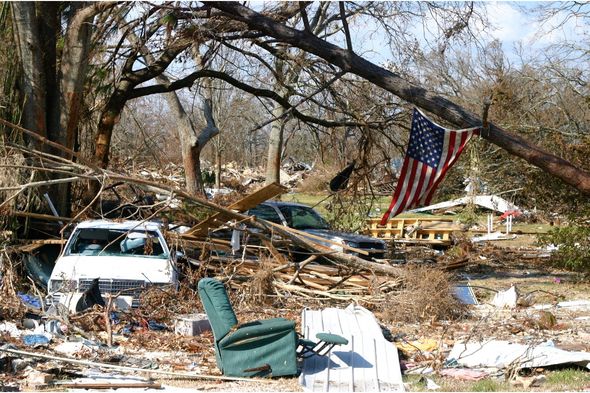 “This year, more than likely, we’ll get hit with one or two big storms and we don’t know specifically where that is, so if you live near a coast or on an island, have a hurricane plan in place.”

Some of the names to be given to developing storms this year include Arthur, Bertha, Cristobal and Dolly.

The Atlantic hurricane season runs from June 1 to November 30.