WASHINGTON (Reuters) – U.S. Secretary of State Mike Pompeo on Tuesday urged all countries to be transparent and honest as they grapple with the coronavirus pandemic, a thinly veiled swipe at China, which reported no deaths from the illness for the first time since the outbreak began. 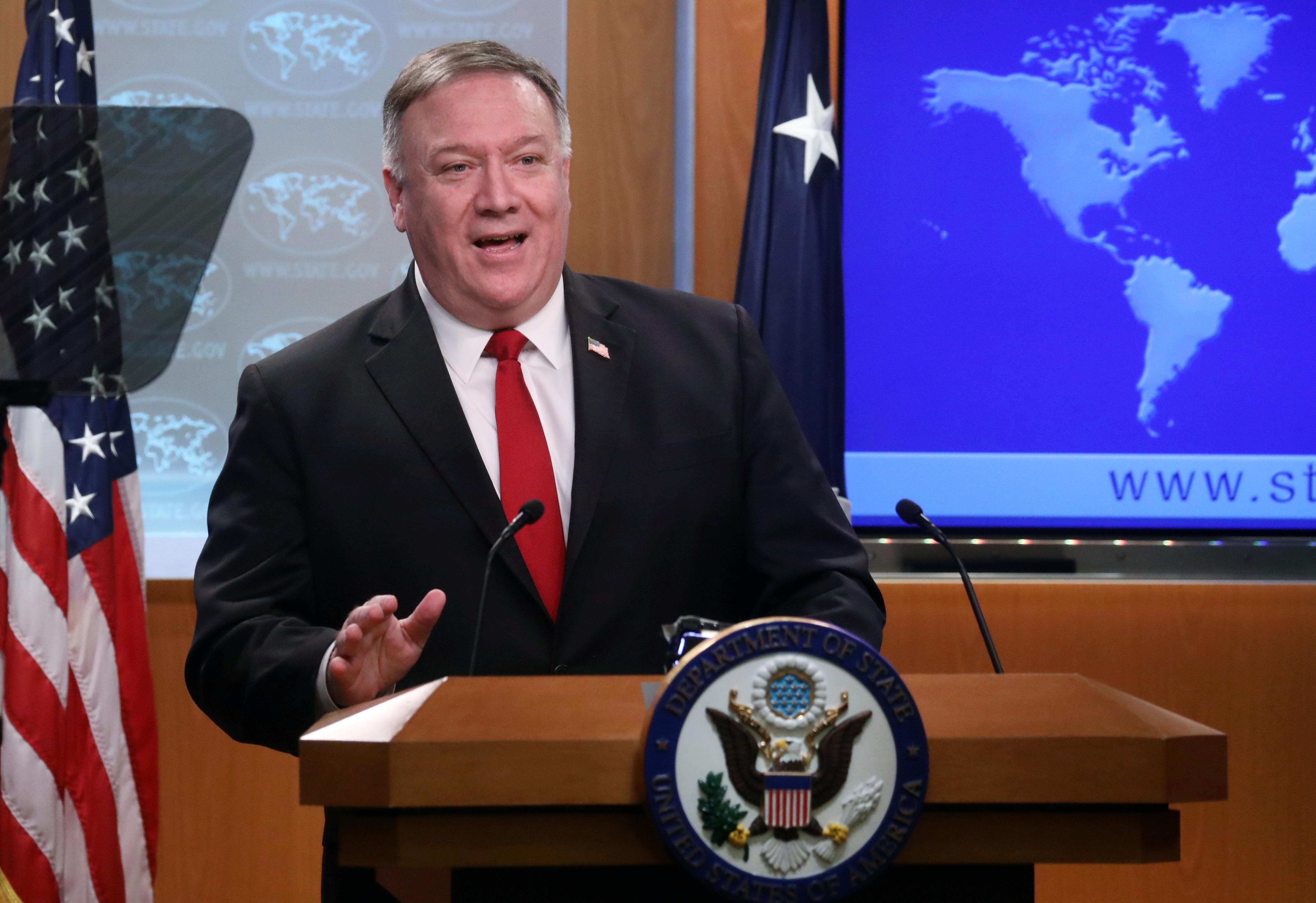 Separately, a senior Trump administration official urged China to allow the United States to work directly with laboratories in the city of Wuhan, where the virus originated late last year, saying this was critical to saving lives globally.

At a State Department news conference, Pompeo did not mention China by name and avoided harsh rhetoric he has used recently. He has previously accused Beijing of covering up the scale of the outbreak in the early days and not sharing accurate data.

Pompeo said all countries have an obligation to provide accurate and timely data to help the world learn more about the virus. “Every nation, be they a democracy or not, has to share this information in a transparent, open, efficient way,” he said.

Pompeo has softened his tone toward Beijing since a March 27 phone call between U.S. President Donald Trump and his Chinese counterpart Xi Jinping, after which Trump dialed down his criticism of China’s handling of the virus.

China insists it has been transparent about the pandemic and has sharply criticized U.S. officials who cast doubt on that.

China’s Washington ambassador, Cui Tiankai, said in Sunday’s New York Times there had been ‘unpleasant talk’ between the two countries about the virus, but now was the time for “solidarity, collaboration and mutual support.”

A senior Trump administration official said access to Wuhan had been restricted since the virus outbreak, and added: “If Ambassador Cui is saying China is willing to cooperate with the U.S., we would appreciate the opportunity to work directly with their virology labs in Wuhan… “

The World Heath Organization became a target for Trump on Tuesday, when he accused it of being “very China centric” and of issuing bad advice during the outbreak.

On Monday, China reported no coronavirus deaths for the first time since the outbreak began and a drop in new cases, and it was set to lift the more than two month-long Wuhan lockdown on Wednesday.

Trump said last week China’s statistics seemed “a little bit on the light side,” while his national security adviser said Washington had no way of knowing if Beijing’s figures were accurate.