TAIPEI (Reuters) – Anger at being confused with China amid the coronavirus outbreak and Beijing’s stepped-up efforts to assert sovereignty is stirring heated debate in Taiwan about how to further distance itself from its giant and often threatening neighbour. 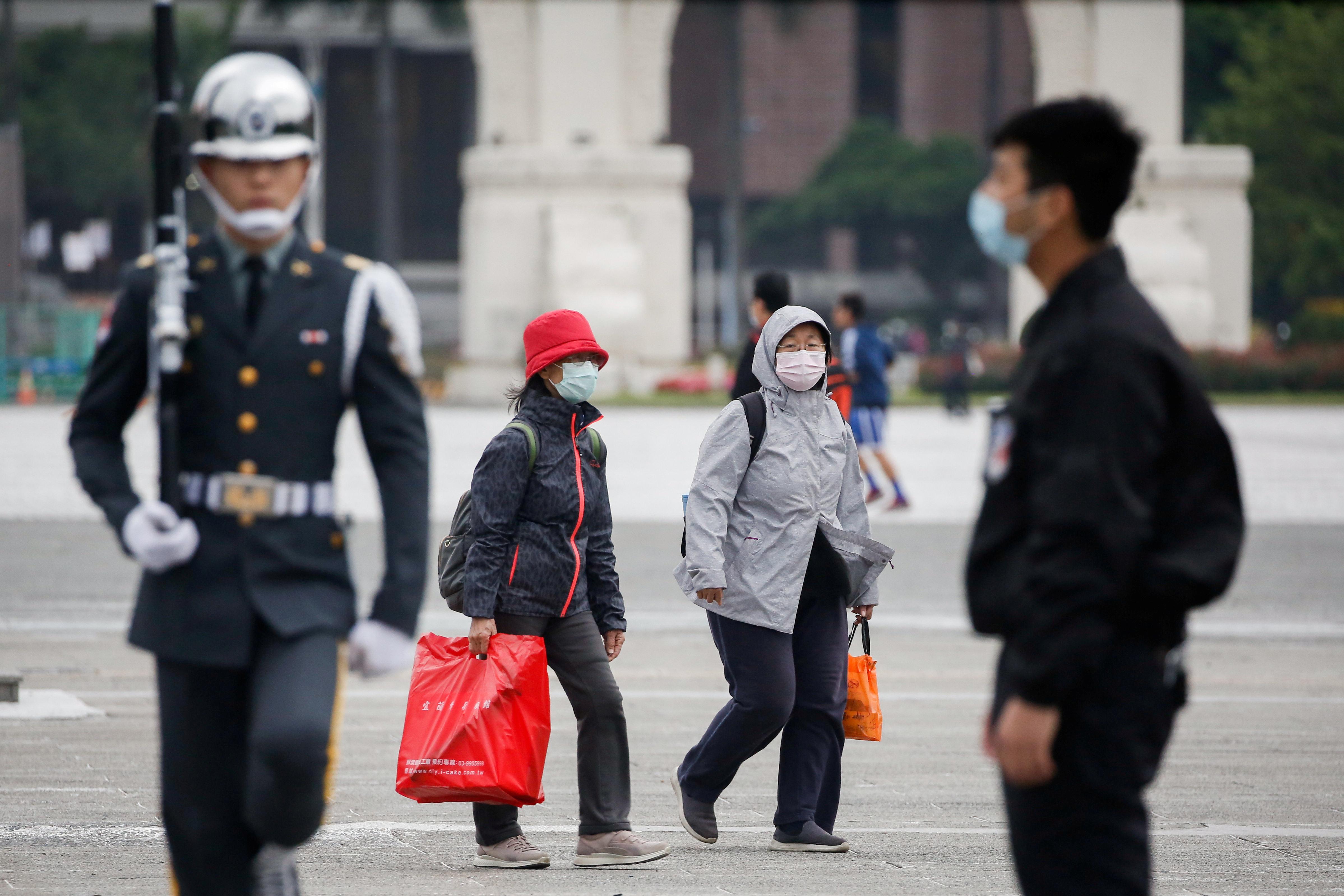 At its core is a debate about whether to drop “China” from the island’s official name, the Republic of China.

During the virus crisis, the World Health Organization (WHO), which considers the island part of China, has listed Taiwan’s far lower case number under China’s, and China has repeatedly insisted only it has the right to speak for Taiwan on the global stage, including about health issues.

Taipei says this has confused countries and led them to impose the same restrictions on Taiwanese travellers as on Chinese, and has minimised Taiwan’s own successful efforts to control the virus.

Taiwan has been debating for years who it is and what exactly its relationship should be with China – including the island’s name. But the pandemic has shot the issue back into the spotlight.

Lin I-chin, a legislator for the ruling Democratic Progressive Party (DPP), said in parliament last month that Taiwan should change its English name to “Republic of Chunghwa”, an English rendering of the word Taiwan uses for China in its name.

“Taiwan has been brought to grief by China,” she said.

On Sunday, the New Power Party, one of Taiwan’s smaller opposition groups, released the results of a survey in which almost three-quarters of respondents said Taiwan passports should only have the word “Taiwan” on them, removing any reference to China.

“During this epidemic period, our people have been misunderstood by other countries, highlighting the urgency of changing the English name,” it said in a statement.

Taiwan’s Foreign Ministry has given a cautious response to the passport idea, noting that according to the constitution, the official name is Republic of China and that the word Taiwan was already added to passport covers in 2003.

“In the future, if there is consensus between the ruling and opposition parties on this new name, the Foreign Ministry shall cooperate in handling it,” spokeswoman Joanne Ou said.

But the government is wary of a name change for Taiwan, saying there is no consensus for such a radical move.

“If we want to change then it might as well be to ‘Republic of Taiwan’. Taiwan is more well known,” Su said in parliament. “But if there’s no national consensus, a name change isn’t the most important thing for now.”

Taiwan’s official name is a throwback to when the Kuomintang party fled to the island after losing the Chinese civil war to the Communists in 1949, and continued to claim to be China’s legitimate government.

“The Republic of China is a country, Taiwan is not,” Chen Yu-jen, a Kuomintang legislator from the island of Kinmen, which sits just offshore from the Chinese city of Xiamen, told parliament on Monday.

The statement drew a sharp rebuke from Su, who told reporters it meant Chen had no right to be a member of the legislature. Chen said she was simply stating the facts, and that Taiwan is a geographic name, not a national name.

China’s pressure on Taiwan diplomatically and militarily during the virus crisis has also reduced Beijing’s already low standing in the eyes of many Taiwanese.

A March poll commissioned by Taiwan’s China-policy making Mainland Affairs Council and carried out by Taipei’s National Chengchi University showed more than three-quarters of respondents believed China’s government was unfriendly to Taiwan’s, the highest level in a decade.

Any name change would infuriate China, which has a law mandating the use of force to stop Taiwan independence.