JAKARTA (Reuters) – President Joko Widodo said Indonesian will be able to conduct more than 10,000 polymerase chain reaction (PCR) tests a day for the new coronavirus after criticism of its testing rates. 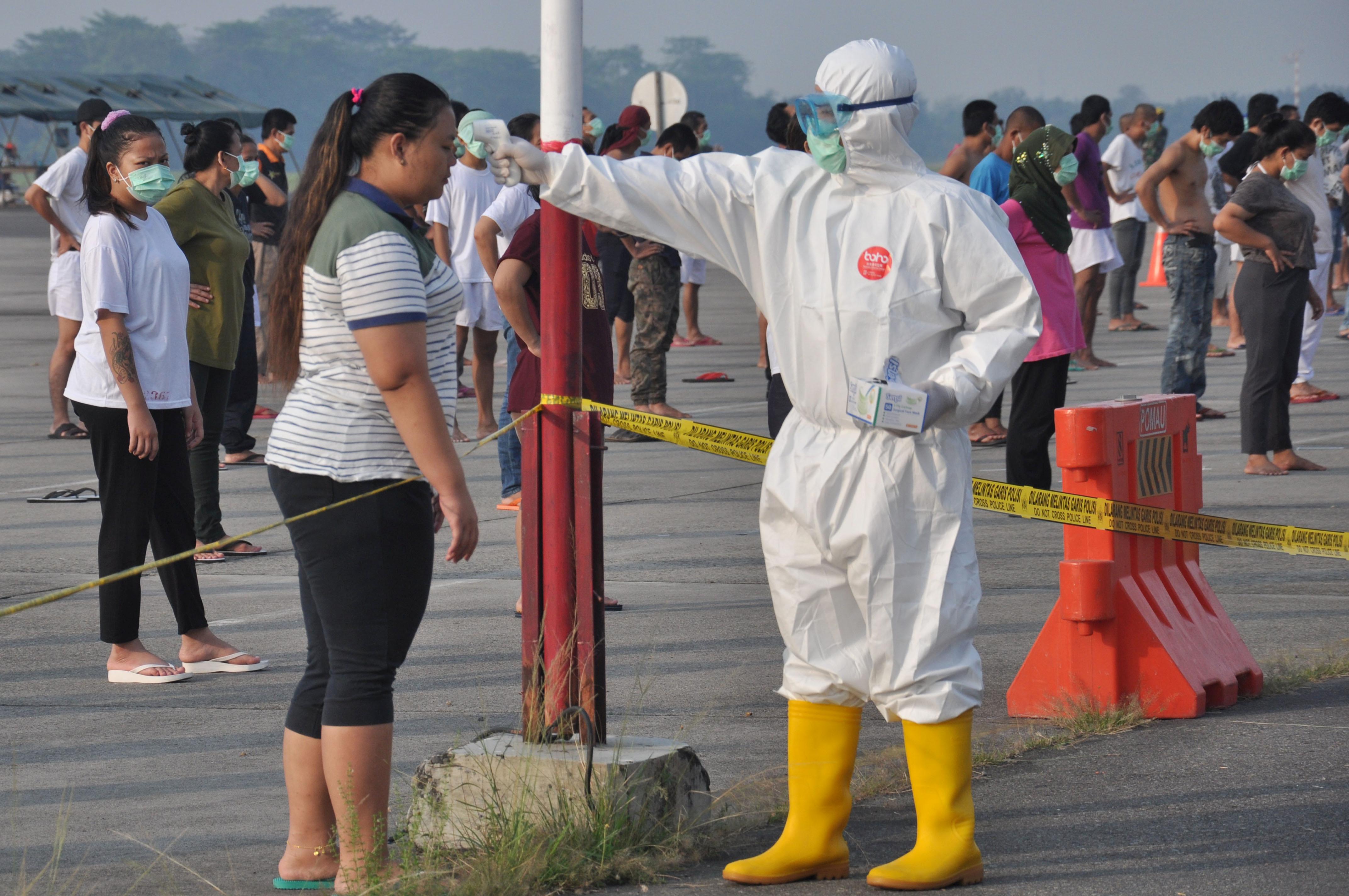 Widodo told foreign media on Monday that Indonesia had sourced new PCR kits from Switzerland and its extra testing capability would be on stream by next week, with plans to expand testing to 78 labs.

The world’s fourth most populous nation has one of the lowest testing rates for the coronavirus, drawing criticism from the World Health Organisation and public health experts.

As of Monday morning, Indonesia had tested 27,000 people, a tenfold increase in the past three weeks but still only about one test for every 10,000 people.

That figure is below India and most other Southeast Asian countries according to analysis by the Our World in Data website. Australia has tested 140 people per 10,000.

“We were very serious about testing from the beginning. But we didn’t know what kits we needed,” Widodo told reporters.

Indonesia imported some 500,000 rapid test kits in mid-March, but a lack of accuracy meant those found positive had to be re-tested by the PCR method.

Widodo rejected criticism that he favoured economic considerations over public health, saying the government had been focused on the coronavirus since January.

He said his administration had calibrated the introduction of social distancing and travel restrictions to ensure it minimised the cost to the poor and prospects of civil unrest.

The government announced $24.9 billion stimulus package last month that included social welfare benefits for up to 10 million households, as well as food assistance and electricity discounts and waivers.

Some 60% of Indonesian workers are in the informal sector and the restrictions have cost many their livelihoods.

Widodo said he would consider injecting more money into the economy in six months.