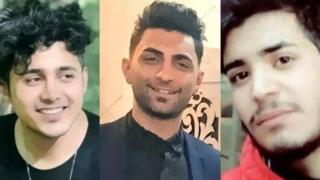 Iran has halted the executions of three men who were sentenced to death over anti-government protests last year, according to one of their lawyers.

Babak Paknia told reporters that a request for a retrial had been accepted by the supreme court.

The decision comes after a hashtag against their execution was used millions of times online.

UN experts say the men confessed under torture and were subjected to “unfair trials”.

Amirhossein Moradi, Mohammad Rajabi and Saeed Tamjidi – who are reported to be in their 20s – were among thousands of protesters across Iran who took to the streets in November against the government’s decision to raise the price of petrol.

The three men were sentenced to death earlier this year, but it was the supreme court’s decision to uphold the sentence earlier this week that unleashed public anger, with the Persian hashtag #do_not_execute used seven million times online.

More than 300 protesters were killed and thousands others were arbitrarily detained during the authorities’ crackdown against November’s unrest, according to human rights group Amnesty International.

Iran carries out more executions than any other country, except China, and has continued to use the death penalty despite dealing with the Middle East’s biggest outbreak of Covid-19.

Many Iranian human rights activists believe that by carrying out executions and sentencing protesters to death the leaders are hoping to scare people away from returning to the streets, BBC Persian’s Jiyar Gol reports.

You may also find interesting 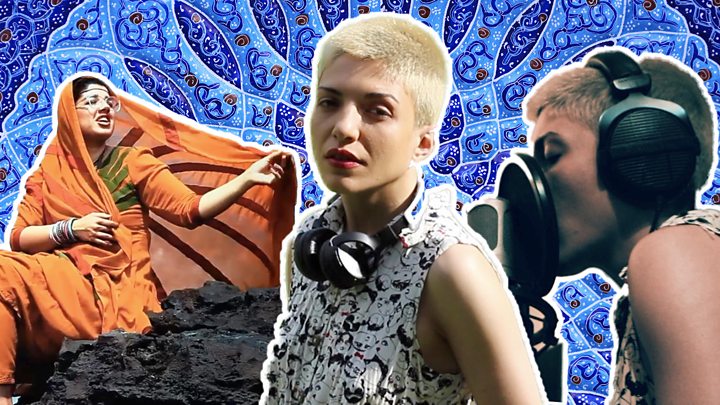