State Broadcaster IRIB said an explosion was heard in Western Tehran on Friday citing online reports that officials in that part of the city denied. IRIB said power was cut in the area where the blast occurred but provided no further information about the cause of the blast or possible casualties.

However, locals suggested the blasts took place in Garmdareh, a small town which is home to a number of military garrisons.

However, the Iranian government has played down the incident accusing the West of spreading “disinformation” that the attack was caused by a foreign player.

Leila Vaseghi, the governor of Qods near Garmdareh added an explosion had not taken place stressing a power outage had taken place. 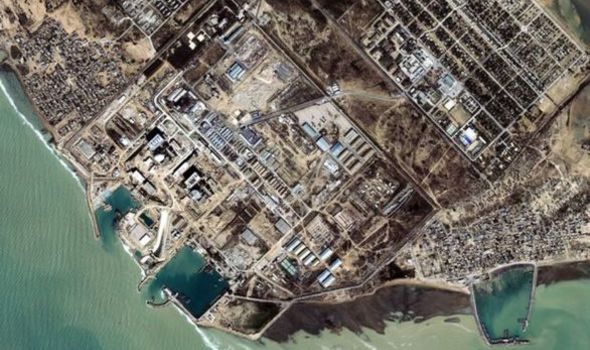 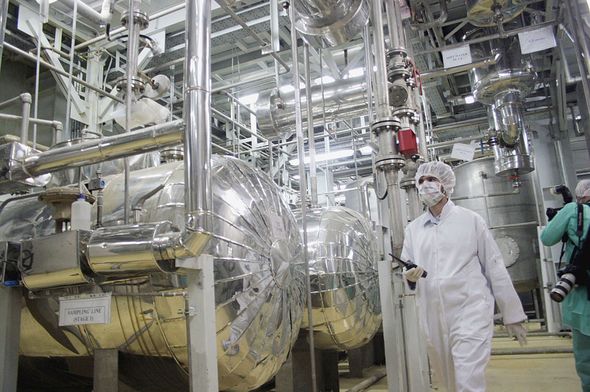 She told IRIB: “The power outage also occurred in a limited area for five or six minutes, and power outages did not occur extensively.”

The head of the fire department in Qods also denied receiving any reports of an incident or explosion in the past 24 hours.

The incident comes amid speculation about the cause of a fire at Iran’s underground Natanz nuclear facility last week.

The facility is the centrepiece of Iran’s enrichment programme, which Tehran says is for peaceful purposes. 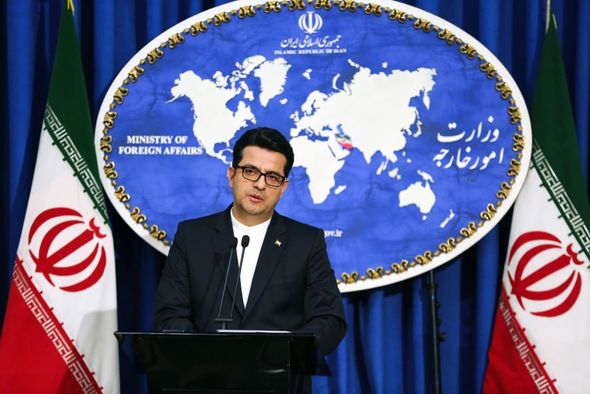 It is understood the fire caused significant damage that could slow the development of advanced centrifuges used to enrich uranium, an Iranian nuclear official said.

Behrouz Kamalvandi, spokesman for Iran’s Atomic Energy Organisation, added: “The incident could slow down the development and production of advanced centrifuges in the medium term.

“Iran will replace the damaged building with a bigger one that has more advanced equipment,

“The incident has caused significant damage but there were no casualties.”

DON’T MISS:
WW3 threat: US military officer warns Iran in ‘disarray’ [JUST IN]
World War 3 MAPPED: The SIX places where WW3 could break out in 2020 [REVEAL]
US warns Iran is ‘greatest threat’ to peace after armed cities exposed [INSIGHT] 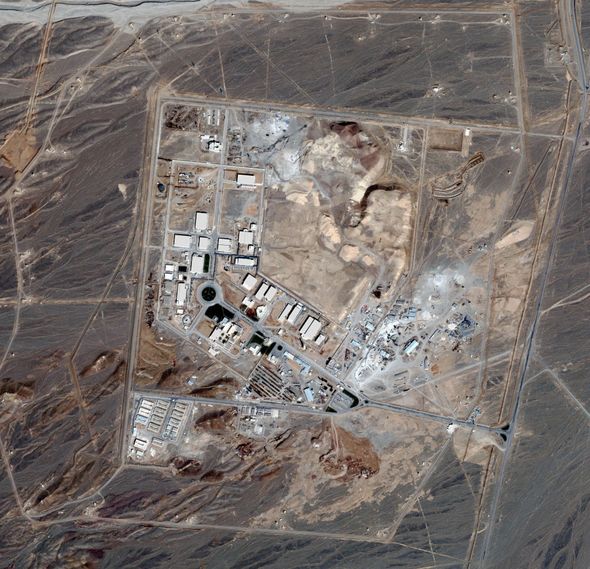 Some Iranian officials also said it may have been cyber sabotage and one warned that Tehran would retaliate against any country carrying out such attacks.

Iran’s state news agency IRNA addressed what it called the possibility of sabotage by enemies such as Israel and the United States, although it stopped short of accusing either directly.

Iran’s Foreign Ministry spokesperson Abbas Mousavi rejected claims however that it was the work of Israel.

Speaking today, he said: “It is still too early to make any judgment on the main cause of the blast, and relevant security bodies are probing into every detail of the incident.

He stressed that if Iran concludes that foreign elements were involved, it will be announced and there would be repercussions.