US President Joe Biden supports returning to diplomacy with Iran if it comes into compliance with the 2015 nuclear deal. But this week he said the United States will not lift its economic sanctions on Iran in order to get Tehran back to the negotiating table to discuss how to revive the deal. Iran’s ambassador to the United Nations, Majid Takht-Ravanchi has insisted the US must follow through on its obligations.

Speaking to France 24, Mr Takht-Ravanchi said: “It is the United States that need to start implementing its obligations in order to gain the trust of the Iranian people.

“When we are talking about the return to the nuclear deal, we have to bear in mind that the US is obligated to honour this commitment.”

“One is to deal with the sanctions issue, those sanctions were reinstated and imposed by the Trump administration. 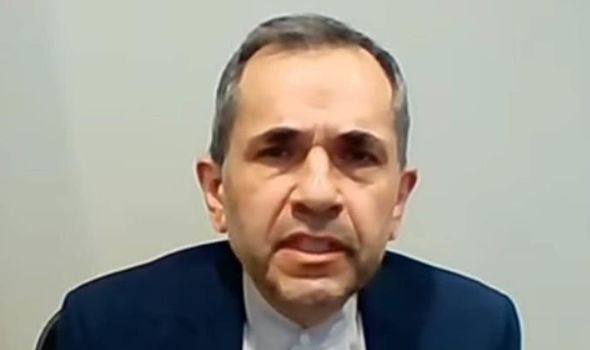 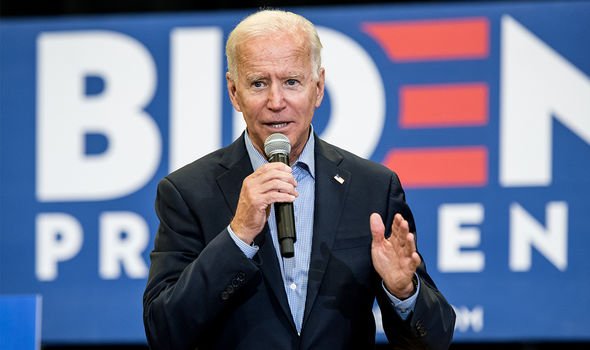 “Secondly, to deal with the question of fissal material.

“There is a restriction on the production of the material in the nuclear deal, a time period of 15 years.

“But Biden wants to extend that beyond 15 years, that’s something that the Iranian’s will of course resist. 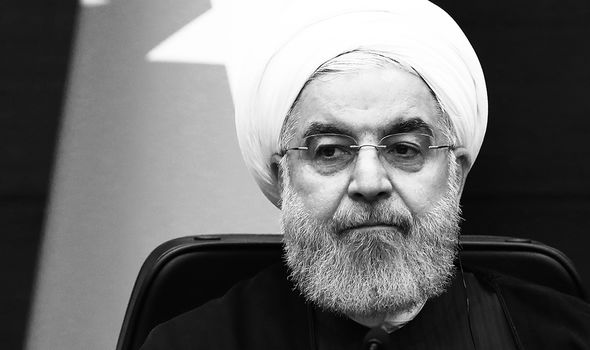 “The third part of Biden’s plan is essentially to limit Iran’s ballistic missile programme, again on that the Iranians will resist because they say it has nothing to do with the nuclear deal.

“It’s hard to see a landing zone for a broad agreement at this point.”

It comes as ran’s Supreme Leader Ayatollah Ali Khamenei said on Sunday that Tehran’s “final and irreversible” decision was to return to compliance with the 2015 nuclear deal only if Washington lifts sanctions on the Islamic Republic, Iranian state TV reported.

The comment, as well as President Biden’s separate statement that the United States would not lift sanctions simply to get Iran back to the negotiating table, appeared to be posturing by both sides as they weigh whether and how to revive the pact. 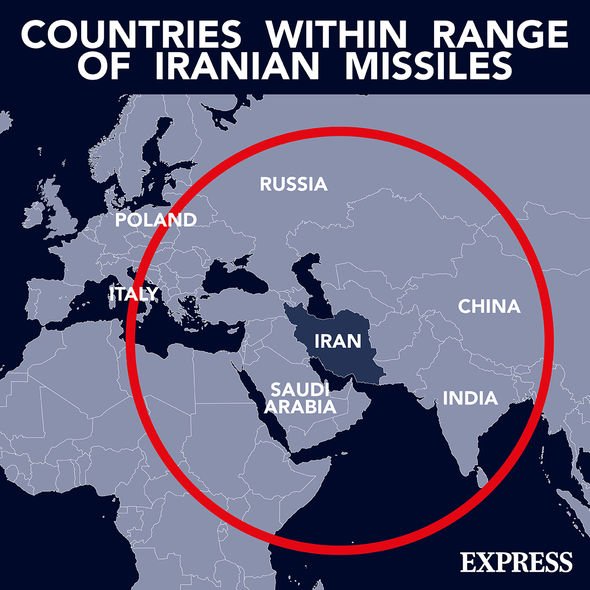 The deal between Iran and six major powers limited Iran’s uranium enrichment activity to make it harder for Tehran to develop nuclear arms – an ambition Iran has long denied having – in return for the easing of US and other sanctions.

But former US President Donald Trump abandoned the deal in 2018, denouncing it as one-sided in Iran’s favour, and reimposed sanctions that have crippled Iran’s economy.

“Iran has fulfilled all its obligations under the deal, not the United States and the three European countries … If they want Iran to return to its commitments, the United States must in practice … lift all sanctions,” state TV quoted Khamenei as saying during a meeting with Air Force commanders.

“Then, after verifying whether all sanctions have been lifted correctly, we will return to full compliance … It is the irreversible and final decision and all Iranian officials have consensus over it.”