The US President vowed any attack by the Iranians would be followed by a retaliation “1,000 times greater in magnitude”. His chilling words came after a report suggested Tehran was plotting an attack on the US ambassador to South Africa ahead of the November 3 American election.

Ali Rabiei, a spokesman for the Iranian government, told a televised news conference on Tuesday that the US would regret making any move they make on the reclusive nation.

The report in the US media suggested the planned attack on Lana Marks would be to avenge the killing of Qassem Soleimani.

The top Iranian general was assassinated in a drone strike near Baghdad airport in January. 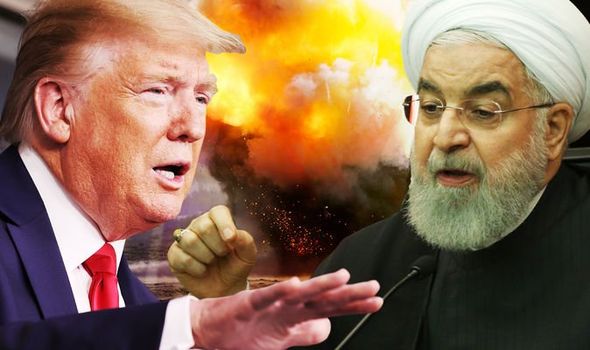 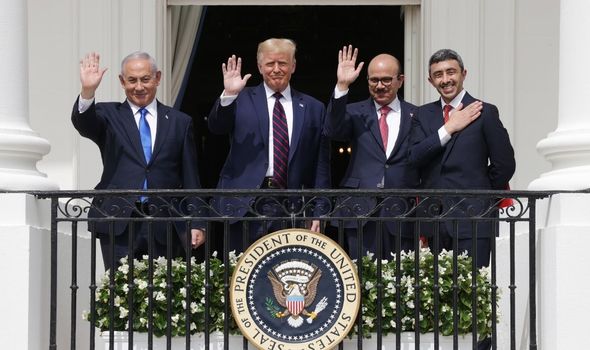 A US government official said the threat to Ms Marks was laid out in a US intelligence report.

A report carried in the American media quoted unnamed officials as saying that government officials had been aware of a general threat towards the ambassador since the spring.

They said the intelligence about the threat had in recent weeks become more specific. 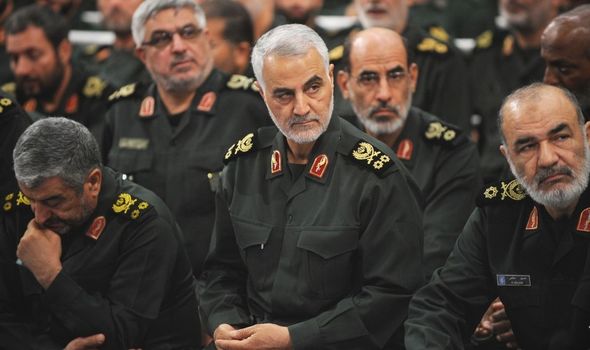 The sources claimed the Iranian Embassy in Pretoria is involved in the plot.

President Trump took to Twitter on Monday to address the report and issue a warning to Tehran.

He tweeted: “According to press reports, Iran may be planning an assassination, or other attack, against the United States in retaliation for the killing of terrorist leader Soleimani, which was carried out for his planning a future attack, murdering US troops, and the death and suffering caused over so many years. 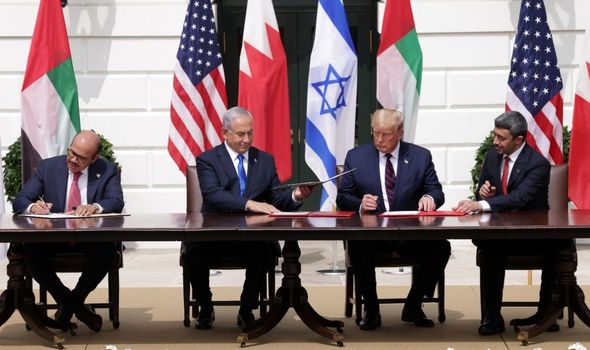 “Any attack by Iran, in any form, against the United States will be met with an attack on Iran that will be 1,000 times greater in magnitude!”

The United Arab Emirates and Bahrain signed the agreements to normalise ties with Israel.

In doing so, they became the first Arab states in a quarter of a century to break a longstanding taboo.

The move was seen as a strategic realignment of Middle East countries against Iran.

Mr Trump hosted the White House ceremony, capping a dramatic month when first the UAE and then Bahrain agreed to reverse decades of ill will without a resolution of Israel’s dispute with the Palestinians. 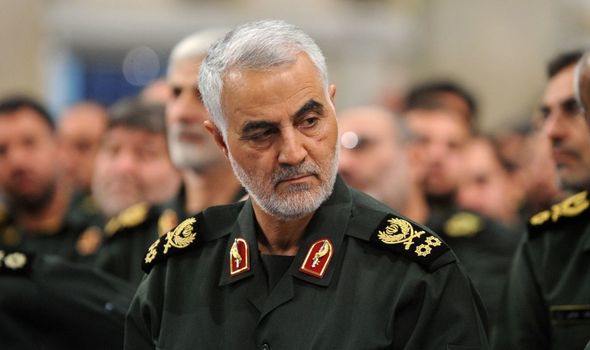 The deals, denounced by the Palestinians, make them the third and fourth Arab states to take such steps to normalise relations since Israel signed peace treaties with Egypt in 1979 and Jordan in 1994.

Bringing Israel, the UAE and Bahrain together reflects their shared concern about Iran’s rising influence in the region and development of ballistic missiles.
Iran criticised both deals.

All three of the Middle East leaders hailed the agreements and Trump’s role in glowing terms, with Netanyahu saying it gave hope to “all the people of Abraham.”