Several members of the terrorist organisation sparked a riot in the Ghouiran prison, in the northeastern city of Hasakah, which is run by the US allied Kurdish Syrian Democratic Forces (SDF). Guards were overwhelmed by the inmates, who knocked holes through the walls between cells and broke down internal doors, seizing control of an entire floor on Sunday. Syrian state media reported that 12 men had escaped the prison.

According to the UK based Syrian Observatory for Human Rights, at least four ISIS militants had escaped.

Mustafa Bali, head of the SDF press office, tweeted: “Some of them managed to escape and our forces are searching to capture them.

“The situation is tense inside the prison currently.”

He added: “Anti-terror forces are dealing with the situation in the first floor to finish riots in the prison”.

“International coalition planes are flying over the prison and the region.” 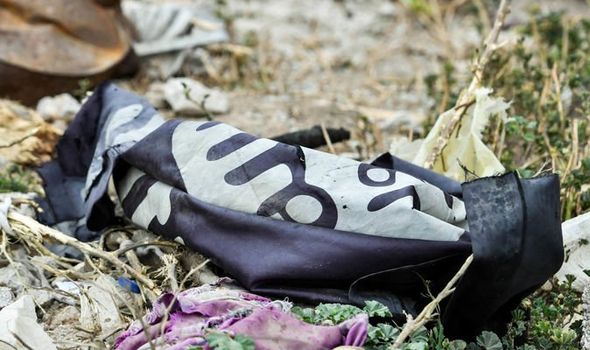 The identities of the escapees are not known. It has been reported that the prison held “low-level ISIS members” who are primarily foreign nationals.

The prison facility, a former school in the Kurdish-controlled north Syria, is believed to hold nearly 5,000 prisoners.

Among those detained are some 2,000 foreigners, including about 800 Europeans.

It is not clear if the riots were linked to fears over a potential coronavirus outbreak.

Prison riots have taken place in several cities around the world, with inmates protesting that overcrowding and poor health services leave them vulnerable. 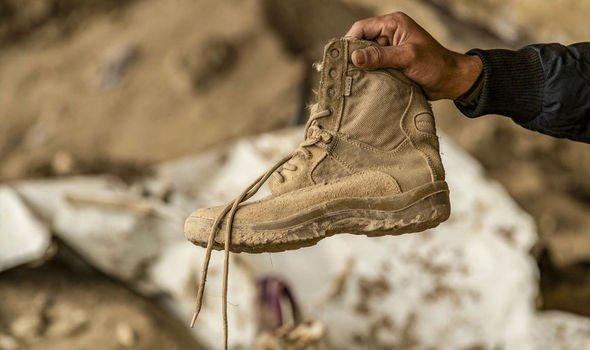 At least 23 people died and 83 injured last Monday after prisoners attempted to escape at La Modelo prison in Bogota, Colombia.

Earlier this month, prison riots in Italy left at least six people dead after reports emerged that the Government intended to ban prison visits in an attempt to stop the spread of the virus.

The news provoked outrage in a number of Italian jails, leading to the deaths of six inmates at a prison in Modena.

At Frosinone, south of Rome, 100 prisoners barricaded themselves into a section of the prison.

The inmates demanded the right to receive visits from their loved ones, and tried to negotiate with the prison management, the Agi news agency reported. 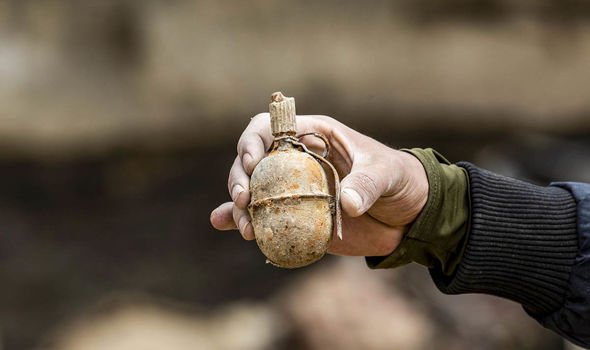 ISIS has warned its supporters to avoid travelling to Europe in response to the spread of coronavirus on the continent.

Earlier this month, an edition of the organisation’s al-Naba newsletter contained “sharia directives” urging its members to “stay away from the land of the epidemic” to avoid becoming infected.

It recommended readers “cover their mouths when yawning and sneezing” as well as to regularly wash their hands.

ISIS instructed those of its followers who had become ill with coronavirus not to leave the area, in order to prevent the disease from spreading.

They said the “healthy should not enter the land of the epidemic and the afflicted should not exit from it”.

The letter went on to describe the virus as a “torment sent by God”, adding that “illnesses do not strike by themselves but by the command and decree of God”.