Following an Israeli raid on Al-Aqsa mosque over the weekend due to protests about planned evictions in Sheikh Jarrah, Hamas and the IDF have traded missile attacks. Both Israel and Palestine have recorded deaths from the bombardments, with the Gaza health ministry saying at least 67 people, including 16 children, have died, as well as seven Israelis.

Benny Gantz, Israel’s defence minister, vowed on Wednesday to step up attacks on Gaza despite the casualties in a televised briefing.

He said the attacks, targeted towards Palestinian militant groups in Gaza, will continue until they bring “total, long-term quiet”.

The minister added: “The army will continue to attack to bring a total, long-term quiet.

“There is no end date and we will not receive moral sermons from any organization on our right to protect the citizens of Israel.

“Only when we reach that goal will we be able to speak about a truce.” 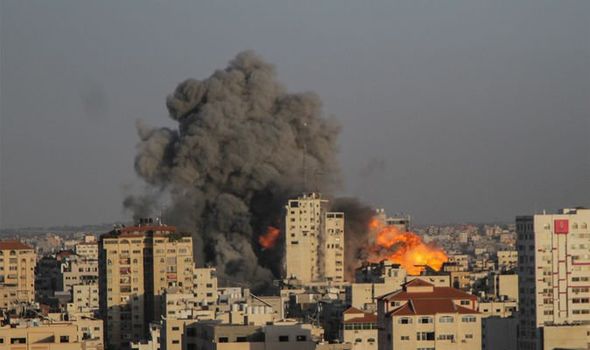 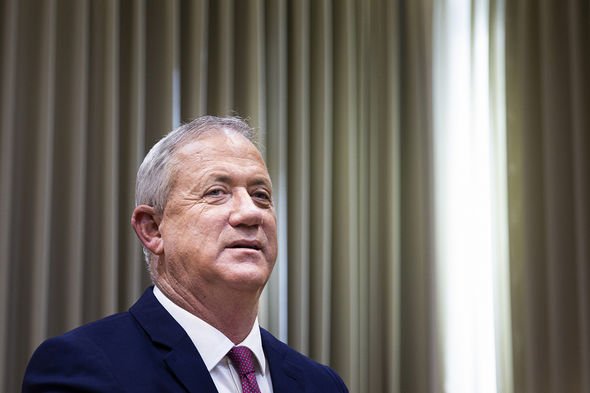 Israel’s Prime Minister Benjamin Netanyahu has echoed the threats, warning militants they will pay a “heavy price” for missile attacks.

Joining Mr Gantz at the briefing, he told reporters: “We are at the height of a weighty campaign.

“Hamas and Islamic Jihad paid…and will pay a very heavy price for their belligerence…their blood is forfeit.”

Mr Netanyahu also shared Israel had attacked hundreds of targets, including a set of airstrikes that brought down a 12-story building. 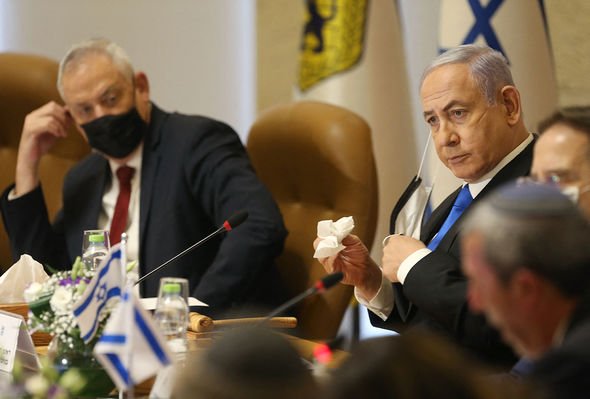 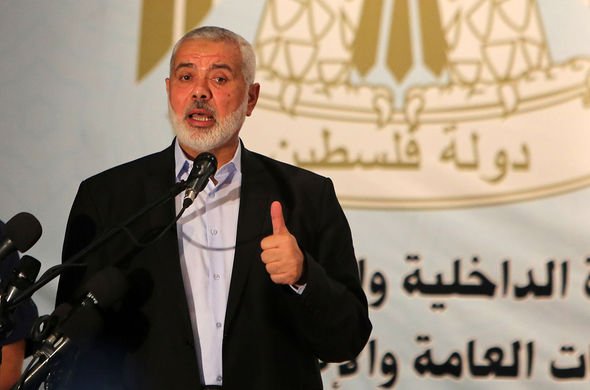 Hamas has also called for a a full-scale Palestinian intifada, or uprising, in response to Israeli airstrikes.

Ismail Haniyeh, exiled leader of Hamas, blamed Israel for the violence and said they are responsible.

He said: “It’s the Israeli occupation that set Jerusalem on fire, and the flames reached Gaza.”

Hamas also confirmed on Wednesday that its top commander in Gaza City was killed in a strike.

It follows the United Nations (UN) warning of “all out war” should violence continue to escalate.

Tor Wennesland, UN’s Middle East envoy, said: “The cost of war in Gaza is devastating and is being paid by ordinary people.

“Stop the fire immediately. We’re escalating towards a full-scale war.”

Prime Minister Boris Johnson also called for both Israeli and Palestinian leaders to “step back from the brink”. 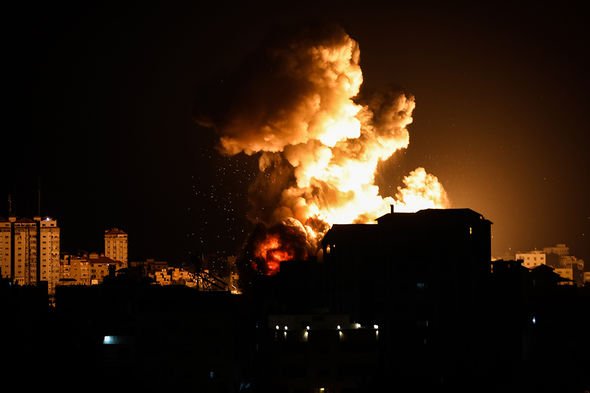 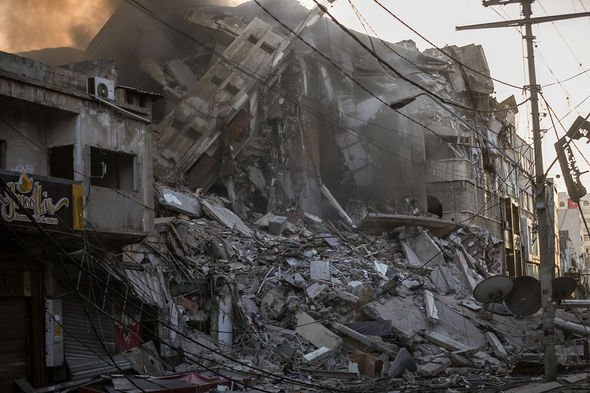 Israel and Palestine, already at historic odds, saw violence break out over the last month due to outrage over planned evictions in Sheikh Jarrah.

Mr Netanyahu’s Government planned to evict dozens of Palestinian families in the East Jerusalem neighbourhood so Israeli settlers could move in, sparking protests.

In response to the protests, Israeli police threw stun grenades and used rubber bullets on demonstrators and raided the Al-Aqsa mosque during Ramadan.

Hamas warned Israel to cease the crackdown, before firing missiles into Jerusalem.