Israeli army says strikes came after rockets were fired towards Israel from the besieged enclave; no injuries reported. 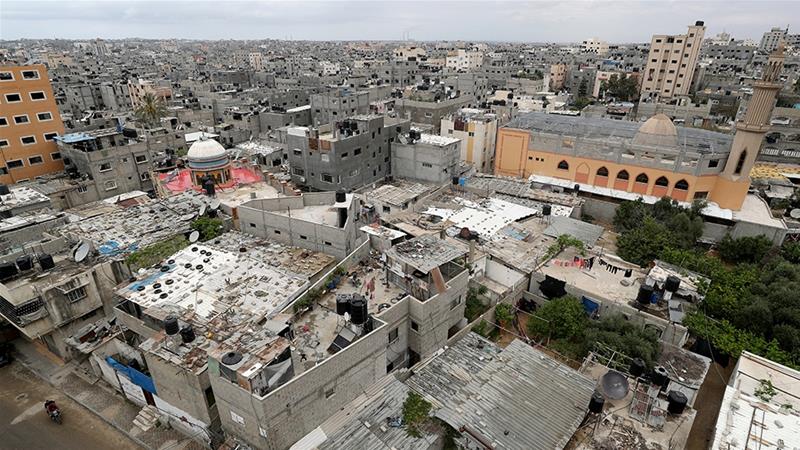 Israel has said it carried out fresh attacks on the Gaza Strip in response to a rocket fired from the besieged enclave.

The Israeli army said it struck three positions belonging to Hamas, the group that governs the strip, early on Wednesday, more than a month after a precarious ceasefire went into effect.

It added that the attack was in response to an alleged rocket attack which was fired from Gaza towards Israel, and landed in an open field.

The attacks struck posts belonging to the al-Qassam Brigades, the Hamas military wing, in northern and central Gaza, according to local media reports.

No injuries were reported and no Palestinian group took responsibility for the fire.

Wednesday’s attack, the first since March 27, came as Israel was lifting restrictions imposed due to the coronavirus outbreak.

The incident followed strikes on Iranian-backed proxies and their allies in Syria that killed 14 fighters and are believed to have been carried out by Israel.

Israel’s attack comes ahead of a reported visit later this week involving Hamas officials and members of the Egyptian intelligence in Cairo. Local media reported that both parties are expected to discuss a prisoner-exchange deal that is being deliberated with Israeli authorities.