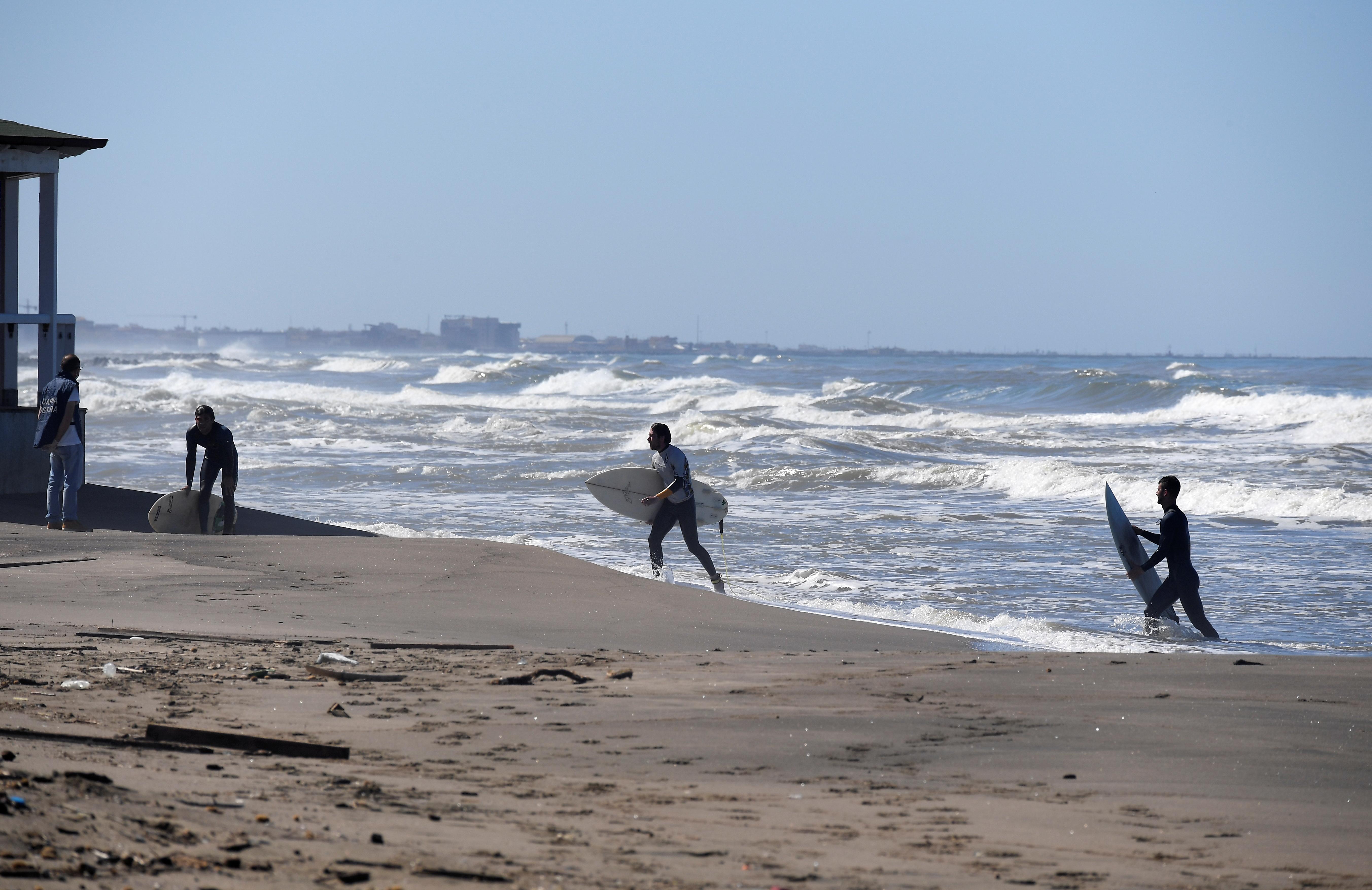 A continuous hum of cars, buses and motorbikes pointed to an increase in early morning commuting, but traffic was still noticeably lighter than before the virus struck in February.

The government has ordered only a gradual revival, giving factories the green light to restart their dormant production lines. It has also said parks can reopen, giving children the chance to run around, while relatives can once again meet up.

However, friends have been told to keep apart and most shops must stay shut until May 18. Restaurants and bars can only offer take-aways, while schools, cinemas and theatres will remain shut for the indefinite future.

Gianluca Martucci was one of the few able to return to work, pulling up the shutters on a small warehouse in the backstreets of Rome for the first time since March 12, when the nationwide lockdown came into force.

“It is good to be back, but the world has totally changed,” he said. The company he works for normally organises weddings and corporate events, but these have long since been cancelled and the firm is adjusting by offering take-away catering.

Although he was happy to be back in business, he was anxious that infections might take hold again as more people mixed.

“The government has been very wise so far, but I worry that we might be starting up a little too soon,” he said. “I don’t know if the country could survive a second wave.”

With almost 29,000 deaths from COVID-19 since its outbreak emerged on Feb. 21, Italy has the world’s second highest toll after the United States.

Moreover, the daily tally of fatalities and new infections have slowed more gradually than the government hoped, prompting Prime Minister Giuseppe Conte to adopt a slowly-slowly approach to ending the lockdown, which will be constantly adjusted depending on contagion trends.

“We are still in the full throes of the pandemic,” Conte said in an interview with La Stampa newspaper on Sunday, stressing the so-called “phase 2” of the lockdown “must not be seen as a signal that we’re all free”.

The easing of the lockdown has been blighted by a lack of clarity over exactly what activities were allowed from Monday, and even whose houses people will be able to visit.

The confusion was only worsened by guidelines issued by the government over the weekend, which quickly became the butt of widespread criticism and mockery on social media. 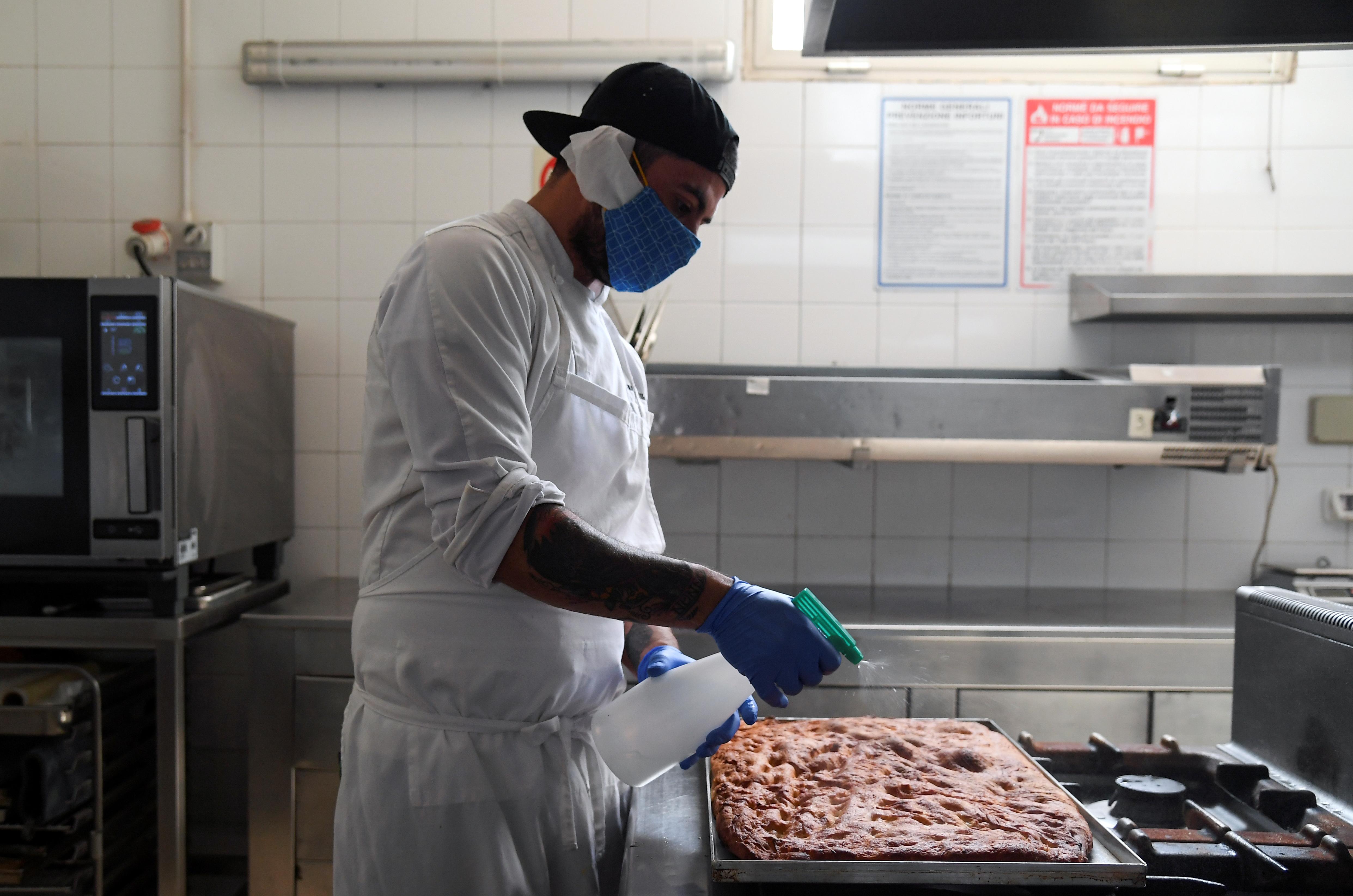 These spelled out that visits to even distant relatives will be allowed, including the children of cousins, or the cousins of spouses, as well as visits to anyone with whom one has “a stable bond of affection”.

However they did not say whether friendship counted as a stable bond of affection, until an off-the-record message to media outlets from the prime minister’s office explained that visits to friends are still not permitted.

Conte said that “phase 2” would include more testing to see who has the virus, with 5 million kits sent to the regions in the next two months. In addition, from this week some 150,000 blood tests will be carried out to get an idea of how many Italians have already developed antibodies.