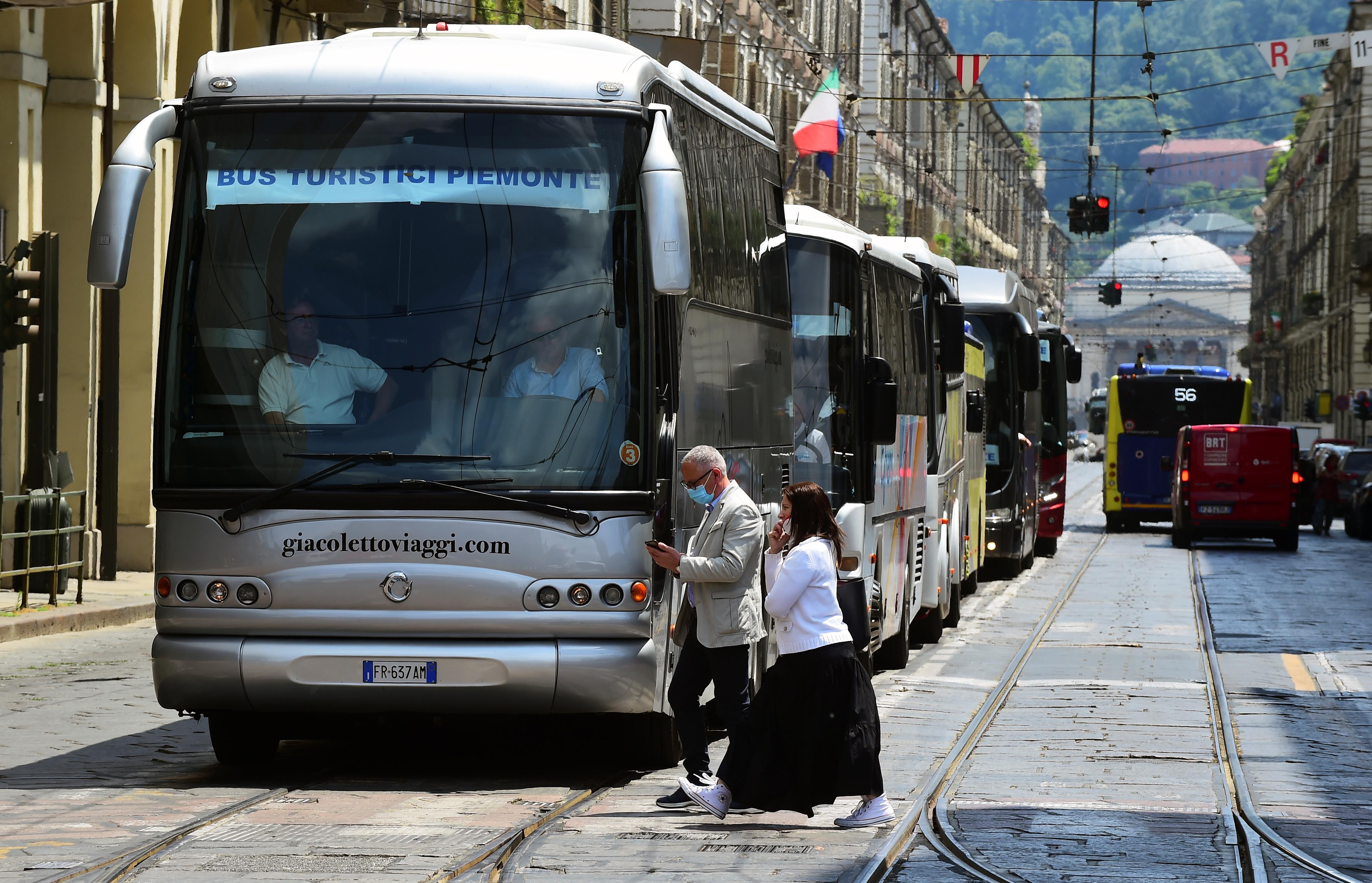 MILAN (Reuters) – Italy reported 72 new COVID-19 deaths on Saturday against 85 a day earlier and 270 new cases, down from 518 the day before, the Civil Protection department said.

The total death toll since the outbreak emerged on Feb. 21 now stands at 33,846, the agency said, the fourth highest in the world after those of the United States, Britain and Brazil.

People registered as currently carrying the illness fell to 35,877 from 36,976 the day before.

With a total number of confirmed cases at 234,801, Italy now has the seventh highest global tally after India overtook it a day earlier.

The northern region of Lombardy, where the outbreak was first identified, remains by far the worst affected region, accounting for 142 of the 270 new cases reported on Saturday.

The next worst-hit region, Piedmont, reported 38 new cases and of the country’s 20 regions, the only others to register more than 10 new cases were Lazio, with 28, Emilia Romagna with 17 and Liguria with 13.

On Wednesday, Italy lifted travel restrictions on movement between regions and some regional governors have complained that allowing people to travel freely out of Lombardy could spark new areas of contagion elsewhere in the country.

There were 293 people in intensive care on Saturday, down from 316 on Friday, maintaining a long-running decline. Of those originally infected, 165,078 were declared recovered against 163,781 a day earlier.

The agency said some 2.599 million people had been tested for the virus as of Saturday, against 2.565 million on Friday, out of a population of around 60 million.