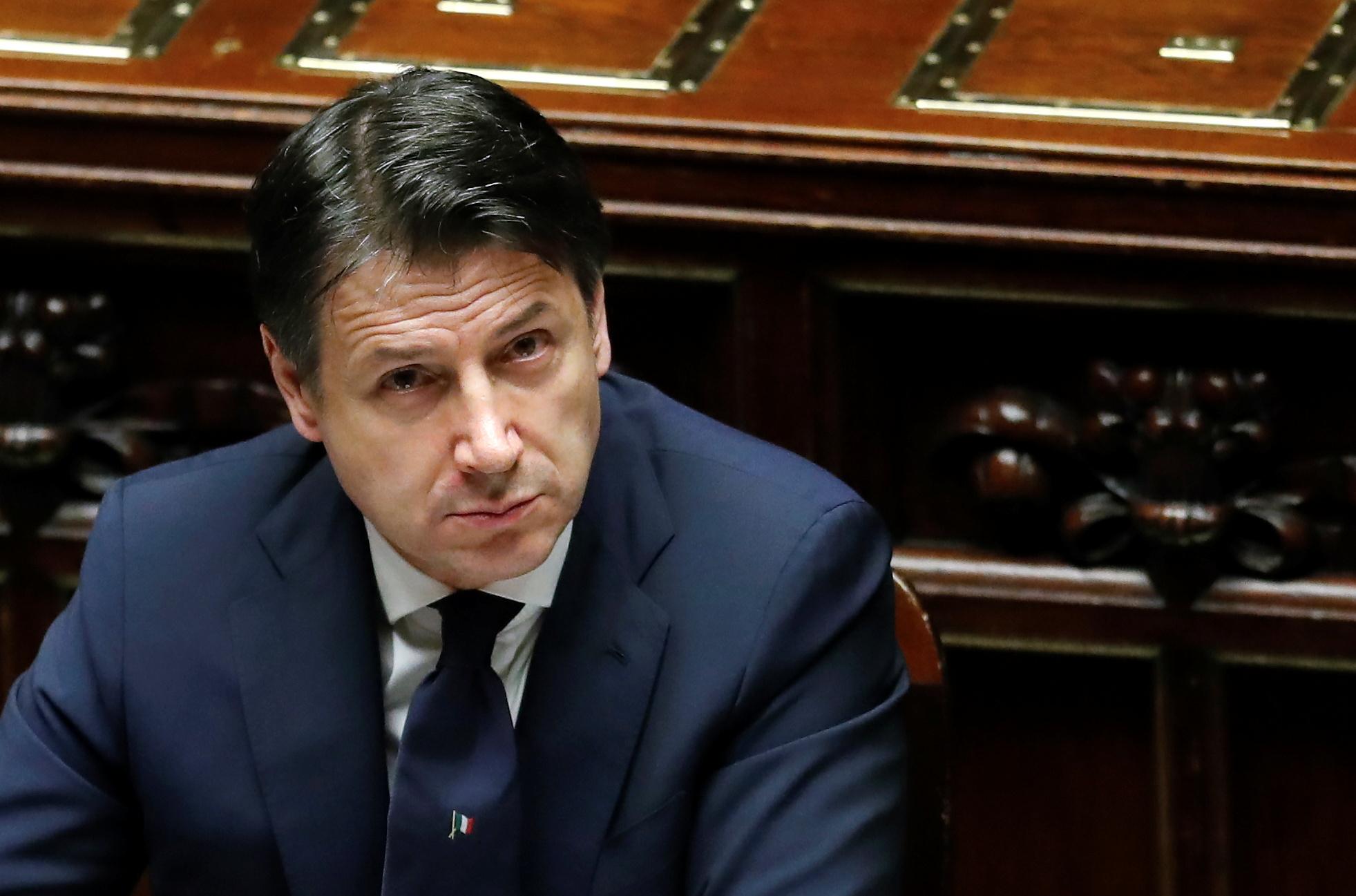 MILAN (Reuters) – Italy will allow factories and building sites to re-open from May 4 before allowing more businesses to open in following weeks as it prepares a staged end to Europe’s longest coronavirus lockdown, Prime Minister Giuseppe Conte said on Sunday.

More than two months after the first case of COVID-19 appeared in a small town outside Milan and following weeks of lockdown, Italy is looking ahead to a second phase of the crisis in which it will attempt to restart the economy without triggering a second wave of the disease.

“We expect a very complex challenge,” Conte said as he outlined the roadmap to restarting activities put into hibernation since early March. “We will live with the virus and we will have to adopt every precaution possible.”