Ivanka Trump discusses being 'competitive' like her father in 2014

Mr Trump’s tenure as US President will be over on January 20, after Congress certified Democrat rival Joe Biden as the winner of November’s hotly contested election. The confirmation wasn’t without controversy however, as Mr Trump’s supporters stormed the Capitol, with four people dying as a result of the attack on the building. Mr Trump had encouraged his supporters to swarm on Capitol, in a bid to ensure his defeat was not recognised by US lawmakers.

But after the certification was announced, Mr Trump said there would be an “orderly transition of power”, allowing Mr Biden to move into the White House and begin his four-year term this month.

With Mr Trump’s time in office drawing to a close, it remains unclear what he – or other members of his White House team – will do next.

Speculation has gathered momentum in recent months that Mr Trump’s daughter Ivanka could herself have a go at running for the Republican nomination in the 2024 election, continuing the Trump political legacy.

Commentators including Rosa Silverman admitted that she could see Ivanka go for the presidency.

She said last year: “Might Ivanka be eyeing a slot on the Republican ticket? 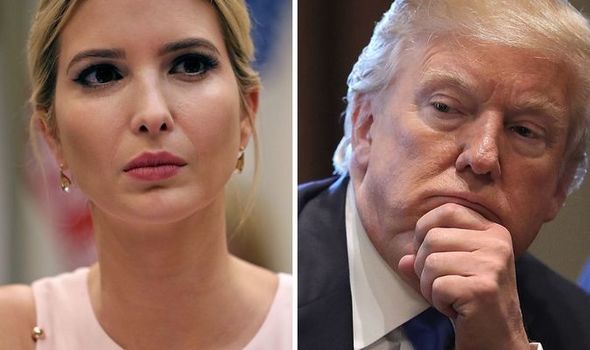 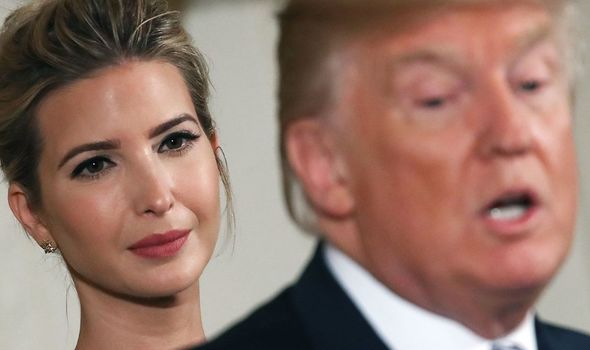 And it would appear Mr Trump would endorse his daughter for a presidential run, after Rick Gates – who was Mr Trump’s deputy campaign chairman in 2016 – said the US President had initially wanted Ivanka as his running mate.

Before it emerged that Mike Pence would run for office alongside Mr Trump, the former reality TV star spent around a month deciding on a candidate he “could trust completely”.

Mr Gates wrote in 2020’s Wicked Game: An Insider’s Story on How Trump Won, Mueller Failed and America Lost that while Mr Trump and his children were having a discussion on the desired nominee, he said: “I think it should be Ivanka. What about Ivanka as my VP?”

According to Mr Gates “there was silence”, before “all heads turned towards Ivanka” who “just looked surprised”. 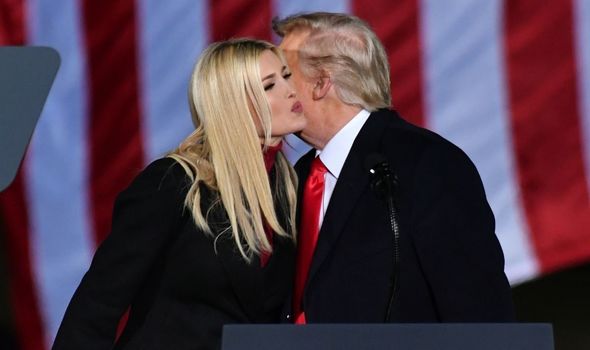 He added: “We all knew Trump well enough to keep our mouths shut and not laugh.

“Mr Trump went on: ‘She’s bright, she’s smart, she’s beautiful, and the people would love her!’”

Among some of the choices for his Vice President was Iowa Senator Joni Ernst, but Mr Trump “drew harsh comparisons for Sarah Palin” as a result of her relative inexperience.

Ms Palin ran alongside Republican John McCain in their ultimately doomed bid to take over from George W. Bush in 2008, with Democrat Barack Obama, and his running mate Joe Biden, claiming victory. 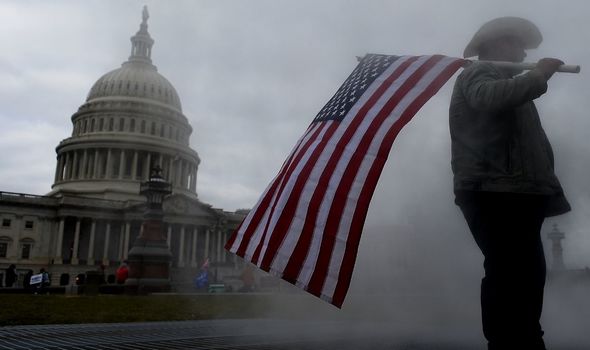 Mr Trump was “subtly pushed back” as insiders urged him to go for “someone who could bring balance to the ticket, like Mr Pence”, Mr Gates said.

He added: “But Trump said, ‘Look, I don’t like any of these people’.

By early July 2016, however, Ivanka told Mr Trump “it’s not a good idea” for her to run alongside him, despite the possibility of “catching some momentum”.

Those closest to the presidential campaign team said Ivanka “brought a balance to her father”, and that her “moderate” appeal could sway voters.

Mr Trump and Mr Pence would go on to secure a stunning victory for the Republican Party, spearheaded by the former’s promise to “make America great again”.

Ivanka became a household name on her father’s show The Apprentice, which sees budding businessmen and businesswomen attempt to show off their skills and earn a place within the echelons of business. 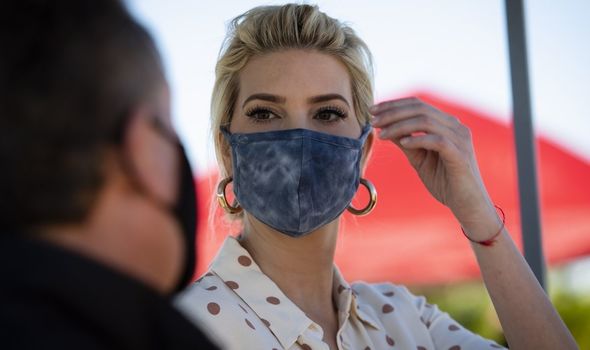 And she nearly had another crack at reality stardom in 2013 when producers worked on a new show to “further establish Ivanka with TV viewers”.

However, the Trump family project was cancelled and the pilot never aired.

A source told OK! last year that she could move to a show such as Dancing with the Stars, with the insider adding: “The real question isn’t if the show wants her, it is if Ivanka will want to hit the ballroom floor now that she is one of the most famous daughters in the world.”

YouTube channel The List predicted that it is likely Ivanka could return to a more “business-orientated” competition, similar to that of The Apprentice.

The channel added: “The First Daughter is a graduate of the Wharton School of Business, a major deal-maker for her father’s Trump Organisation, and an advocate for the education and economic empowerment of women.

“She also launched her own namesake fashion brand, which never quite found its following and suffered from poor sales. Ivanka ultimately shut it down in 2018 in order to focus on her political role with her father’s administration.”

US Election: Ivanka Trump makes speech at rally in Wisconsin

So far, Ivanka – and her father – have not commented on exactly what they will do next, but she appeared to wish to stay closer to politics with her next job.

During an interview with RealClearPolitics, before the election loss, Ivanka claimed to be a “pragmatist when it comes to everything”.

And when quizzed about being labelled a “populist”, the businesswoman added: “I think a lot of these labels, to be quite honest, are really limiting in terms of what you call yourself or how you identify… but I don’t reject that label at all.”

Wicked Game: An Insider’s Story on How Trump Won, Mueller Failed and America Lost was published in 2020 by Post Hill Press and is available here.