Ivanka and her husband Jared Kushner are both senior advisers to the President and have significant influence over decision-making. Meanwhile, Mr Bannon was his campaign chief in the latter half of 2016 and was later a White House Chief Strategist for seven months. Ivanka and Mr Bannon did not always see eye to eye, especially when Ivanka ‒ known as the First Daughter ‒ has advocated for her father to take a more conciliatory line.

According to the 2019 book ‘Kushner Inc’, this rivalry dates back to Election Night in 2016, when it became clear that Mr Trump was going to win.

Mr Bannon started furiously adapting a pre-prepared draft of his victory speech, hoping to write something “fire-breathing”, a shout-out to the “hobbits” and “forgotten” men who had voted for Mr Trump.

He insisted: “We’re marching on Washington. This is a rally speech.”

However, Ivanka had other ideas, and persuaded her father to talk about harmony instead and to try and deescalate the situation. 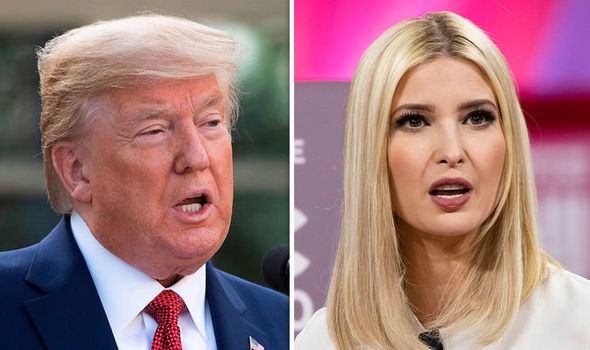 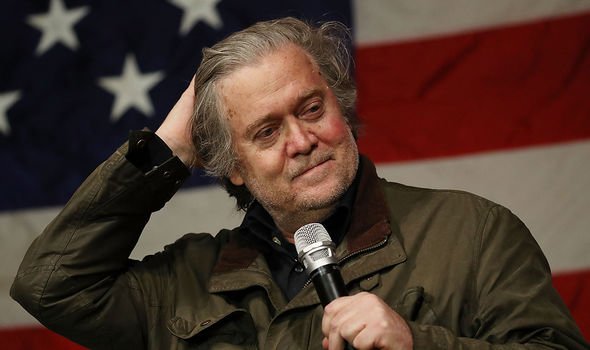 Mr Trump told Mr Bannon: “I think we’ve got to try and bring the country together.”

Mr Trump’s victory speech was widely noted to be far less incendiary than any speech he had given in the campaign, and many were shocked to see him reaching out across the divide and even acting more “presidential”.

When he took to the podium in the New York Hilton hotel in midtown Manhattan at 3am, he even began by praising his long-maligned Democratic rival Hillary Clinton.

He said: “Now it’s time for Americans to bind the wounds of division. 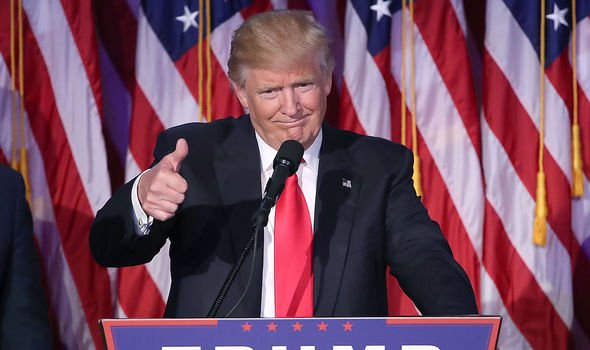 “We will seek common ground, not hostility; partnership, not conflict.”

According to author Vicky Ward, most of Mr Trump’s inner circle agreed with the alterations to the speech, but not Mr Bannon.

He apparently thought: “That speech is the original sin of the administration.”

Mr Bannon, who is the co-founder of the far-right website Brietbart, saw Mr Trump as a transformational, historical figure ‒ an agent of change. 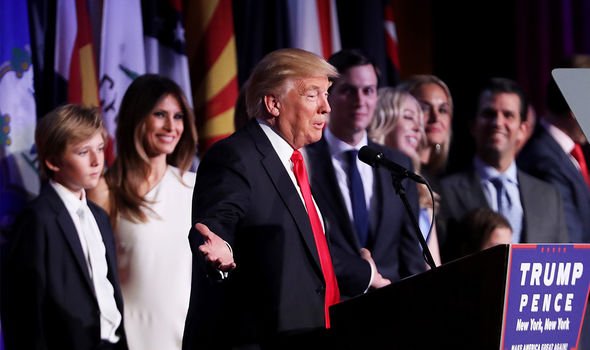 He may be flawed, but he was able to connect with people and articulate the raw anger felt by the working class, Mr Bannon argued.

He felt that the First Daughter and her husband had “no understanding of that”, that they only saw Mr Trump as raw power and wanted him to be liked.

Ms Ward wrote: “In hindsight, Bannon would see something more profound in the alterations.

“Right there, within 30 minutes to winning the election, was the first sign of the personal conflict that would later wreak so much havoc in the Trump administration.

“The speech was a mess; contradictory and strange, wimpy and tough.”

Because Ivanka had been behind the tone of the speech, Mr Bannon blamed her for some of the inconsistencies in the Trump administration, and it may have been the spark behind their ongoing feud.

Nevertheless, seven months in, Mr Bannon was out and Ivanka and Jared were only getting stronger. 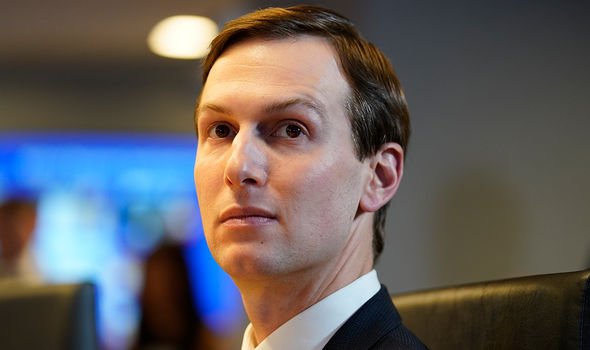 While the former Chief Strategist insisted that he has only ever intended to be in Mr Trump’s employment for a year, Mr Trump claimed he was fired.

Rumours of a fall-out were exacerbated by critical comments about the President made by Mr Bannon reported in the book Fire and Fury.

In turn, Mr Trump denounced his former ally, insisting that he had “lost his mind” after losing his job.