After Donald Trump’s defeat in the 2020 election, eyes turned to his daughter Ivanka, who many believe wants to run for President in 2024. Ivanka was a senior adviser to the President on women’s issues during the Trump administration and her husband Jared was a senior adviser for strategic planning. While the President’s daughter focused on encouraging entrepreneurship, her husband was tasked with devising a plan for peace in the Middle East, particularly around the Israel-Palestine conflict.

Ivanka travelled to India to co-host a Global Entrepreneurship summit alongside Indian prime Minister Narendra Modi and launched a fund for female entrepreneurs with the World Bank.

However, Ivanka also took on a number of other responsibilities, including sitting in at the G20, discussing African migration with the Chinese, Russian and Turkish presidents, German chancellor and then-UK Prime Minister Theresa May.

She was even branded the ‘First Daughter’, due to her unprecedented position in the White House, one which was quite vague and all-encompassing at times.

Looking to the future, many expect former President Trump to try and run to the top job again, but others expect his daughter to give it a shot instead.

Ivanka is often seen as the more glossy and reasonable version of her erratic father, but she has had to be ruthless too on occasion. 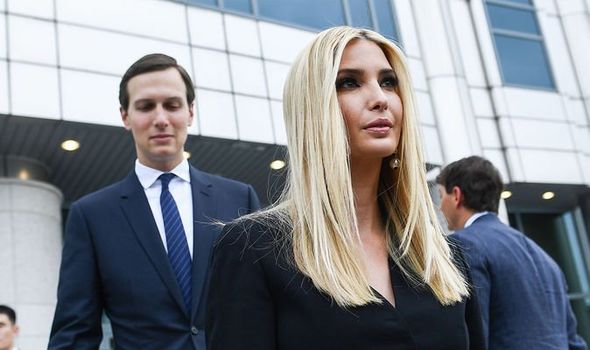 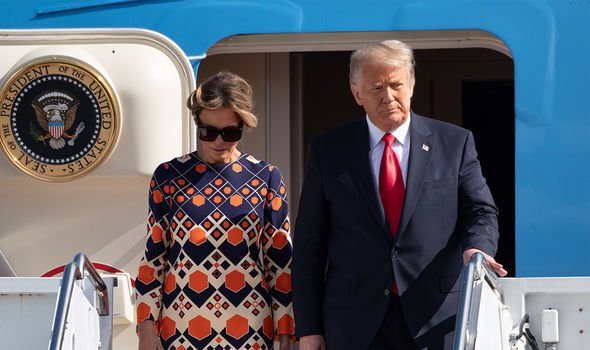 She and Jared decided as a couple that if one of them was to run for President it would be Ivanka, according to an expert.

Michael Wolff, author of ‘Fire and Fury’, a book about the Trump administration, wrote that Ivanka and Jared made an “earnest deal” that Jared would step aside for his wife.

He added Ivanka truly believes she could be the first female US President.

In New York Magazine, Mr Wolff described the couple’s decision to work for Ivanka’s father in the first place.

He wrote: “The First Children couple were having to navigate Trump’s volatile nature just like everyone else in the White House.

“And they were willing to do it for the same reason as everyone else ‒ in the hope that Trump’s unexpected victory would catapult them into a heretofore unimagined big time.

“Balancing risk against reward, both Jared and Ivanka decided to accept a role in the West Wing over the advice of almost everyone they knew.

“It was a joint decision by the couple, and, in some sense, a joint job.

“Between themselves, the two had made an earnest deal: If sometime in the future the opportunity arose, she’d be the one to run for president.

“The first woman president, Ivanka entertained, would not be Hillary Clinton; it would be Ivanka Trump.” 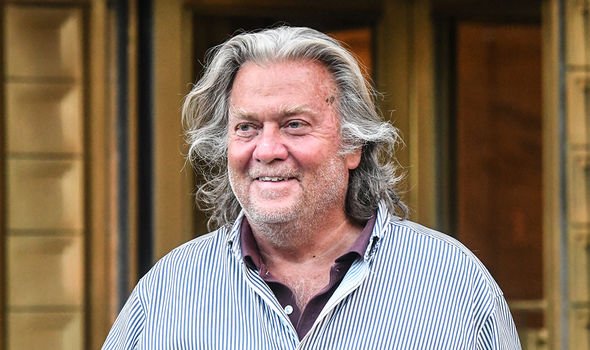 Former White House Chief Strategic Steve Bannon, who had coined the term “Jarvanka” had been in favour of hiring Mr Trump’s daughter and son-in-law.

He said: “They didn’t say that? Stop. Oh, come on. They didn’t actually say that? Please don’t tell me that. Oh my God.”

Despite this response to their plan, Mr Bannon was one of the couple’s few friends in the early days, after most people had advised the President against a move that could be seen as nepotistic.

Tom Brady on being 'set up' with Ivanka Trump by Donald

According to the 2019 book ‘Kushner Inc’, right-wing personality Anne Coulter told Mr Trump: “Nobody is apparently telling you this. But you can’t. You can’t just hire your children.”

Don McGahn, who served as Mr Trump’s campaign counsel during the 2016 election and then White House Counsel until October 2018, also advised against it.

Mr Cohen’s main problem with it, it seemed, was that Mr Trump hated telling Ivanka “no”, a fact which he believed had some concerning implications for her level of influence over the President.

However, Mr Bannon argued that having family members present would be an advantage as they could be a calming influence on the hot-headed President.

“Only Jared and Ivanka can talk him down off the ledge. We’re going to have so many of those.

“We’re going to need Jared to be able to talk to him like a son-in-law, with Ivanka. I think we need that. I think it’s worth it.”

‘Fire and Fury’ was written by Michael Wolff and publushed by Little Brown in 2018. It is available here.