She wore the $10,8000 (£8,700) gold-and-diamond bangle in the Trump family’s 60 Minutes interview on November 13, 2016. According to the 2019 book ‘Kushner Inc’, three days after the interview, Ivanka Trump Fine Jewelry sent out a “style alert” advertising the bracelet. This led to come critics accusing the First Daughter of using her position to make money.

Ivanka started her jewellery business in 2007 in partnership with Dynamic Diamond Corps, starting out with a line of diamond and gold jewellery to be sold at her first flagship store in Manhattan.

In 2011, the flagship store moved from Madison Avenue to 109 Mercer Street, a larger space in the fashionable Soho district.

However, by 2015 the brand was struggling and the store was “stripped clean” and closed down.

By October 2016, the only dedicated retail shop and flagship boutique for her line was in her father’s building Trump Tower. 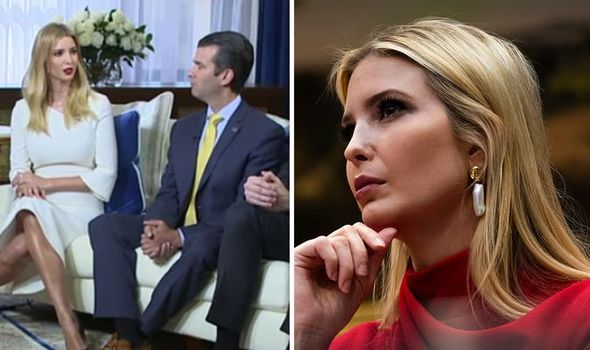 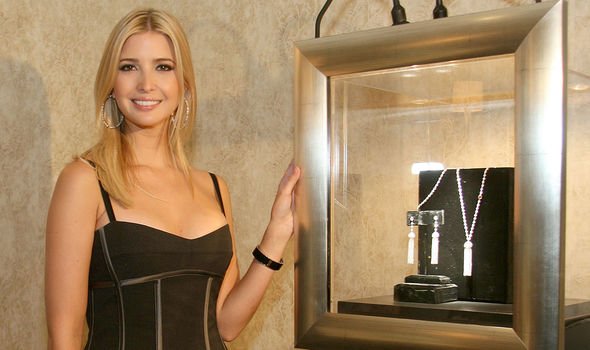 The business folded completely in 2017.

The bangle email is not the only time Ivanka’s businesses have been involved in this kind of controversy.

She said: “Go buy Ivanka’s stuff. I’m just gonna give it a free commercial here, go buy it today, you can buy it online.” 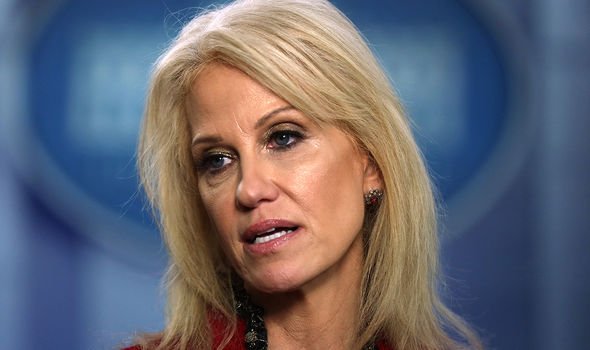 It is illegal for a White House employee to use their position to endorse any products or services ‒ let alone those belonging to the President’s daughter ‒ but Ms Conway managed to avoid punishment.

Ivanka’s fashion line, which she started in 2012, came under the spotlight when she was appointed senior adviser to the President in March 2017.

Modern Appealing Clothing filed a class action lawsuit that claimed her line had an unfair advantage due to her father’s political status.

In April 2017, Ivanka came under scrutiny again after she and her husband Jared Kushner had dinner with Chinese President Xi Jinping and the very same day her fashion line was approved with new trademarks to sell jewellery, clothing, bags and spa services in China. 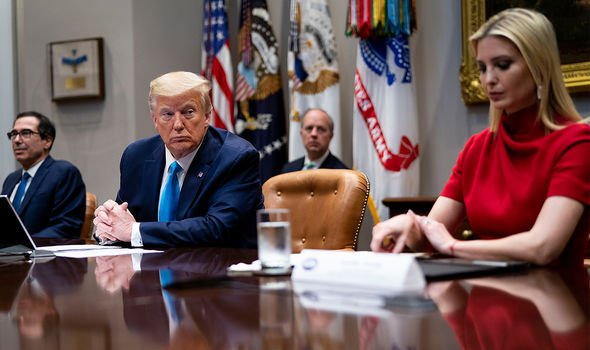 It was over a year until July 2018 when Ivanka decided to finally shut down her fashion line.

She said in a statement: “When we first started this brand, no one could have predicted the success that we would achieve.

“After 17 months in Washington, I do not know when or if I will ever return to the business, but I do know that my focus for the foreseeable future will be the work I am doing here in Washington, so making this decision now is the only fair outcome for my team and partners.

“I am beyond grateful for the work of our incredible team, who have inspired so many women, each other and myself included.

“While we will not continue our mission together, I know that each of them will thrive in their next chapter.”

While Ivanka claimed she was closing her business to focus on her work in the Trump administration, some suggested it was actually because the company was struggling financially.

The evidence for this was that, in February 2017, Nordstrom removed her products from their website and stores, citing poor performance.

They told Teen Vogue: “We’ve said all along we make buying decisions based on performance. 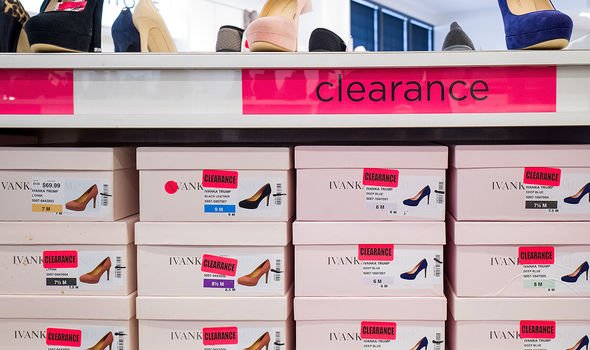 “Reviewing their merit and making edits is part of the regular rhythm of our business.

“In this case, based on the brand’s performance we’ve decided not to buy it for this season.”

A couple of months later, the brand dropped multiple stores and it was reported that extra stock was being sold in discount stores with labels that read “Adrienne Vittadini”.

These episodes indicate that Ivanka’s products were not selling well.