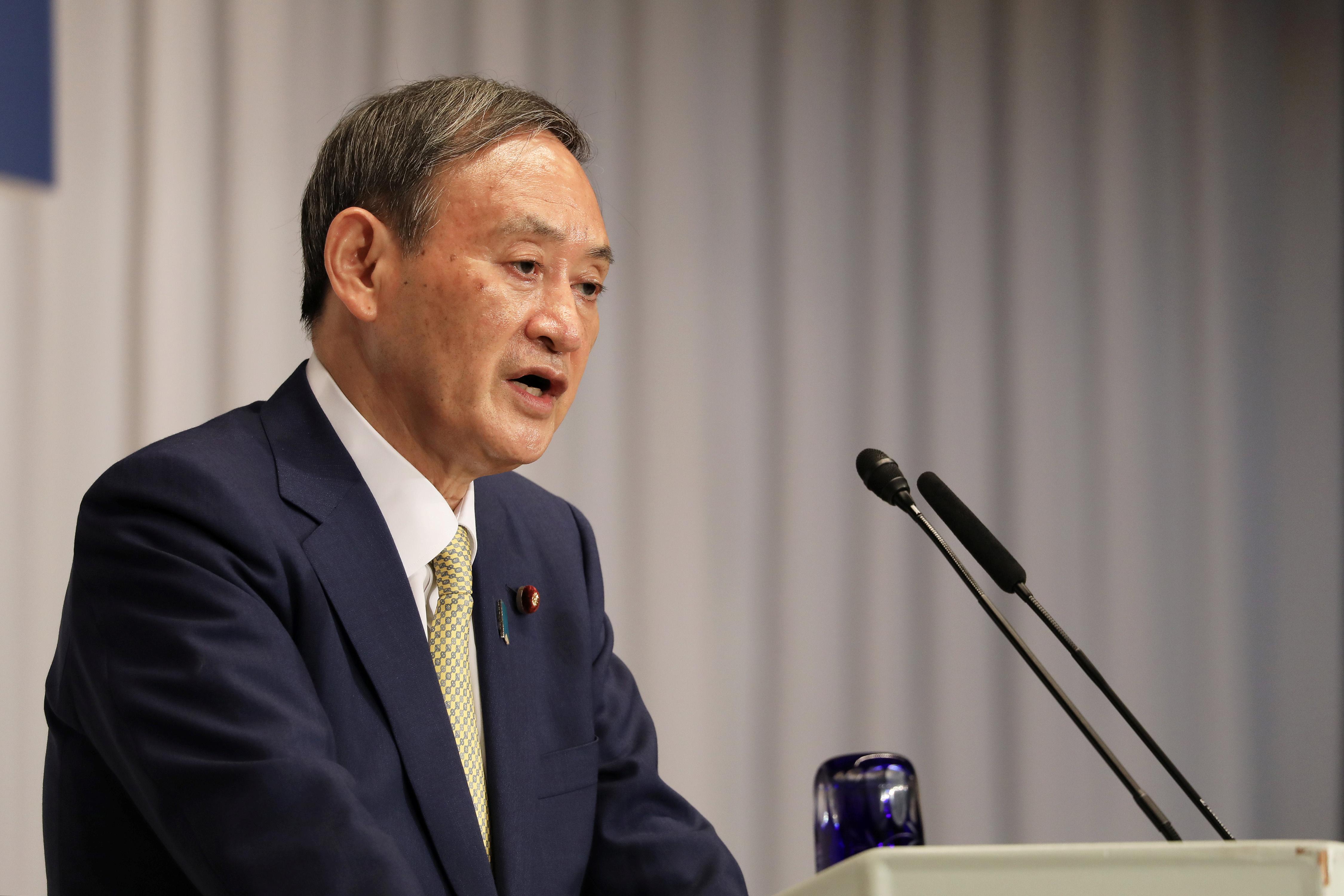 At a candidacy speech for the premier’s role, Suga said the country’s low birth rate was a long-term challenge, and pledged to create an “environment where women can stay healthy and play an active role in the community”.

His comments drove up shares in makers of fertility treatments, with ASKA Pharmaceutical Co Ltd rising 16%.

“In order to broadly support households that want childbirth, we will make infertility treatment applicable to insurance,” Suga said.

The outgoing prime minister Shinzo Abe’s policies to boost the role of women in the economy and politics, dubbed “womenomics”, was a pillar of his efforts to cope with Japan’s low birth rate and ageing population.

The Abe administration, which has called the rapidly graying population and falling number of births a “national crisis,” introduced free preschool education and daycare services for childen from last year.

But the government still faces criticism that working mothers are on the long wait lists for their children to be admitted.

While he plans to adopt Abe’s existing policies in areas from the economy to the coronavirus pandemic response, Suga said fertility treatment support would be one of his campaign promises.