Travel two hours north of Jerusalem in this country consumed by hatred and conflict, and by the Mediterranean Sea you’ll find a story of hope.

In the ancient port city of Akko, the communal violence between Jewish and Arab-Israelis shocked many people. Not least one of Israel’s most famous Jewish chefs, Uri Buri.

The eponymous restaurant he’s run for 32 years was destroyed in an arson attack by Arab-Israeli rioters. But it’s Uri’s reaction that is so interesting. 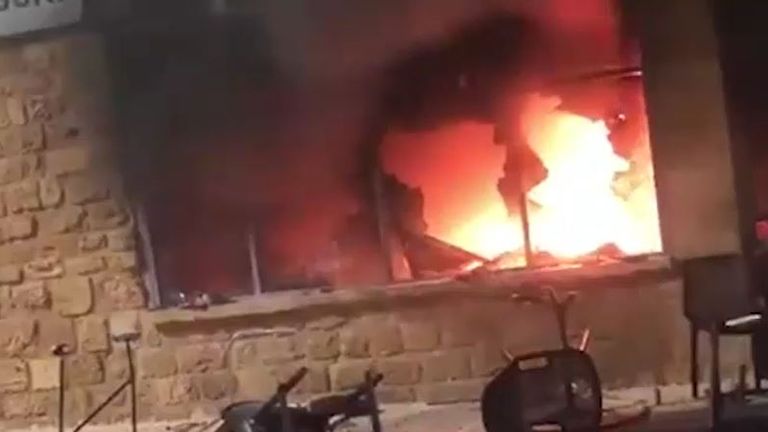 He says he’s sad but he feels no anger, no hatred and no desire for vengeance.

Uri walked me round the burnt-out shell of the place he cherishes and told me it has both Arab and Jewish staff and chefs and customers.

“It is a place where everyone mixes and no-one thinks about religion or identity. And my only focus is to rebuild this place,” he told me. 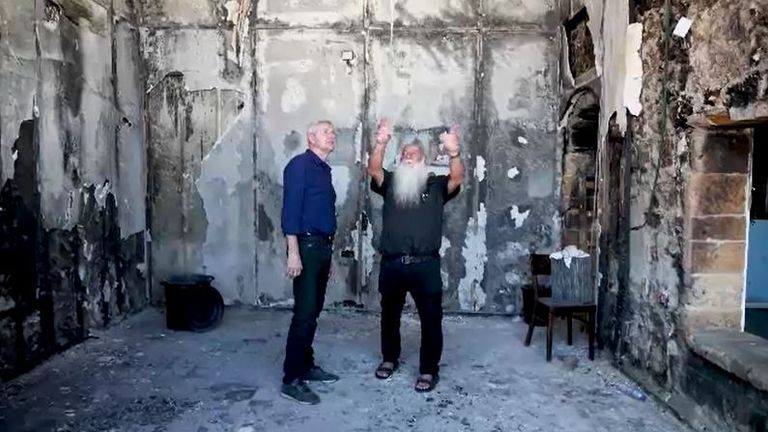 While we were there many chefs and restaurant owners – Jews, Arabs and Christians – arrived to sign a pledge to reject division and embrace peace.

“There is no other way. We have to meet the highest standard of co-existence for the best life for ourselves and our children and grandchildren,” he said. 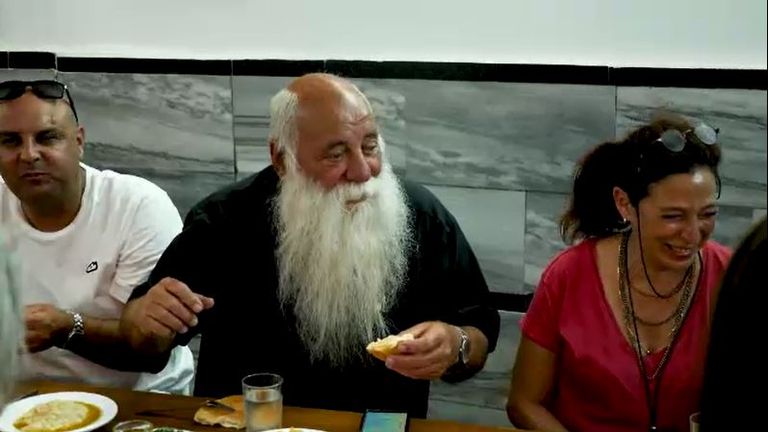 In the heat and hatred of the conflict that is raging, it is likely of course that voices like Uri’s will be lost. But if it is heard, it will be received perhaps as a voice of optimism.

After their little ceremony outside his burnt-out premises, they walked through the historic streets to lunch… at an Arabic restaurant.