Former Manchester United midfielder Ji-Sung Park has asked the club’s fans to stop singing a song about him that contains a negative racial stereotype about Korean people.

The former South Korean international footballer, who is currently an ambassador for Manchester United, told the official UTD podcast that he believes the chant, which contains a reference to Koreans eating dog meat, makes Korean players feel uncomfortable.

He added that he does not believe fans mean to cause offence with it. Park claims some United supporters sang the song towards Wolverhampton Wanders’ new signing Hee-Chan Hwang – a South Korean international who signed from RB Leipzig in August – during their fixture at Molineux in August.

“If I am being honest, I should probably speak out loud more this time,” he told the podcast.

“In that time (when I was a player at United), 15 years ago, everything changed from Holland to England, I had to adapt and start from zero.

“So, when I heard that song at that time, I felt very proud first because they created a song for me, which is good for a player. But when I heard about the lyric – about eating dog meat – it was very uncomfortable for me.

“I was young, I didn’t know the culture here, so it was probably one of the things I had to accept. I never thought the fans created the songs with bad meanings. They always make a song to give some energy to the players. That’s my thought. That’s why I accepted it.” 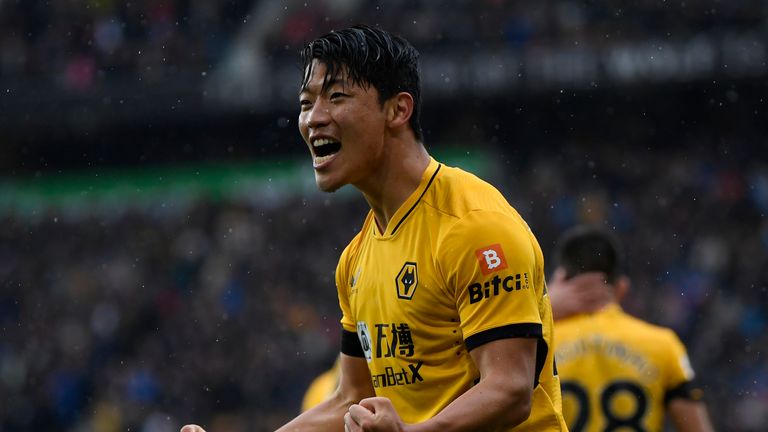 He added that times have changed since he played in England and after hearing fans sing his song during the Wolves game, he “felt I needed to do something”.

“Even in Korea it changed a lot. It is true that, historically, people have been eating dog meat. But these days, particularly the young generation, they hate it. It was there before but these days you really can’t find it. So the culture is changing,” he added.

“So I’m really sorry for him to hear that. I know the United fans didn’t mean any offence to him, but I have to educate the fans to stop that word, which these days is a racial insult to the Korean people. 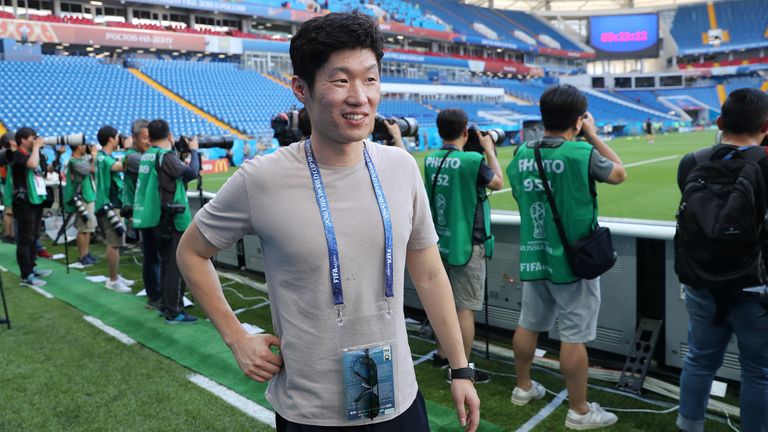 “I have to ask the fans to stop singing that word because it’s not cheering up someone anymore, it’s going to be more discomfort when they hear that song.”

He went on to make 134 appearances, scoring 19 goals in seven years, before moving to Queens Park Rangers.

He retired in 2014, after a stint back at Eindhoven.