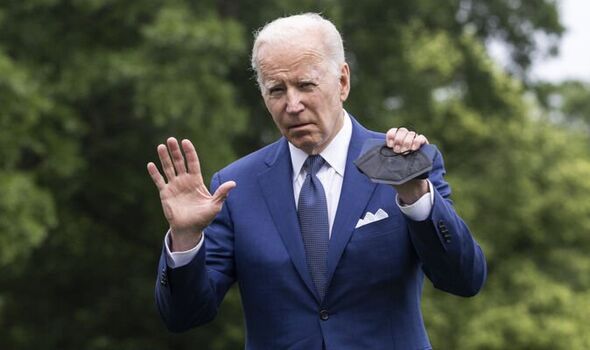 The property is located in Rehoboth Beach.

Secret Service officials said there had been no significant threat to the President.

He said: “Shortly before 1pm today a privately owned aircraft entered the restricted airspace over Rehoboth Delaware after mistakenly entering a secured area.

“The aircraft was immediately escorted out of the restricted airspace.”

A preliminary investigation into the occurrence found the pilot was not on the proper radio channel, according to the Washington Post.

He is also understood not to have been following published flight guidance.

The Secret Service said it is planning to interview the pilot.