Home » World News » Joe Biden ‘exploded’ at Barack Obama in row over Hunter: ‘Keep my family out of this’

Vox reported last week that Hunter Biden has said he is taking the inquiry “very seriously” and is “confident” he handled his affairs “legally and appropriately”.

During Mr Biden’s presidential campaign, unevidenced accusations were disseminated accusing the now President-elect of corrupt activities relating to the employment of Hunter by the Ukrainian gas company Burisma.

While Hunter has been the subject of misinformation, the Democrats have previously been concerned about potential public relations stumbling blocks, as shown from reports in the New York Times.

The paper recalled the frosty relationship between Mr Biden and Mr Obama when the former President appointed the Pennsylvania-born politician as his second in command. 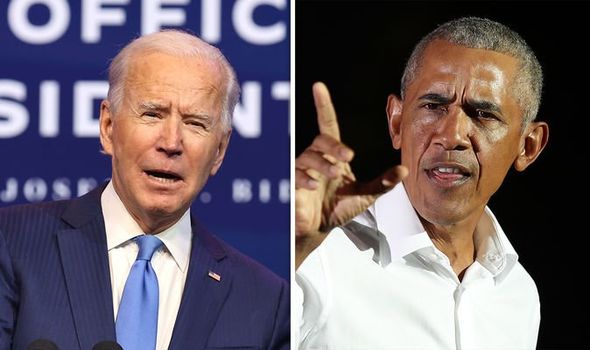 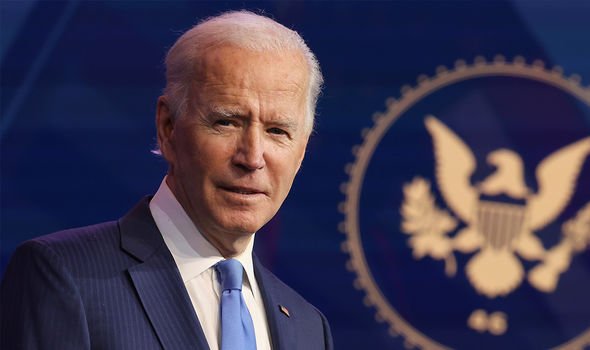 Before the 2008 election, Mr Obama’s team asked Mr Biden about his son Hunter.

The New York Times reported that the Obama campaign were concerned about Hunter’s lobbying work and personal life and the potential public relations problems this could cause.

When an Obama campaign official flagged the issue, Mr Biden grew angry and warned “keep my family out of this”.

The issue was dropped, according to a person involved in the vetting process.

The New York Times claimed in August 2019 that Mr Biden “exploded” in anger.

While the Democrat stalwarts were famous for their strong relationship, while some reports suggest they had major differences before joining forces in 2008. 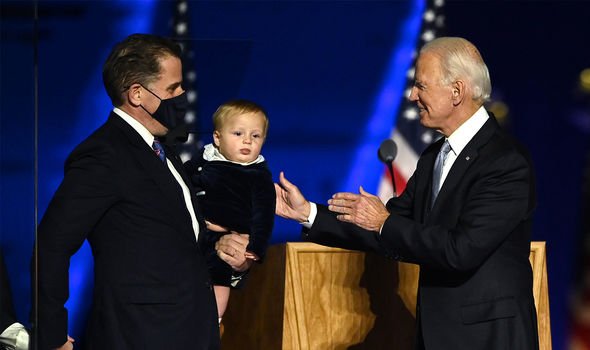 When campaigning for this vote began in 2007, Mr Biden described Mr Obama as “the first mainstream African-American who is articulate and bright and clean and a nice-looking guy”.

He said: “I deeply regret any offence my remark in the New York Observer might have caused anyone. That was not my intent and I expressed that to Senator Obama.

“Barack Obama is probably the most exciting candidate that the Democratic or Republican Party has produced at least since I’ve been around.

“And he’s fresh. He’s new. He’s smart. He’s insightful. And I really regret that some have taken totally out of context my use of the world ‘clean.'”

Mr Obama responded, saying: “He called me. I told him it wasn’t necessary. We have got more important things to worry about. We have got Iraq. We have got health care. We have got energy. This is low on the list.” 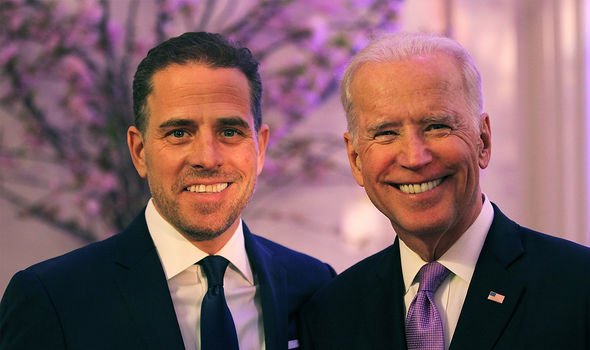 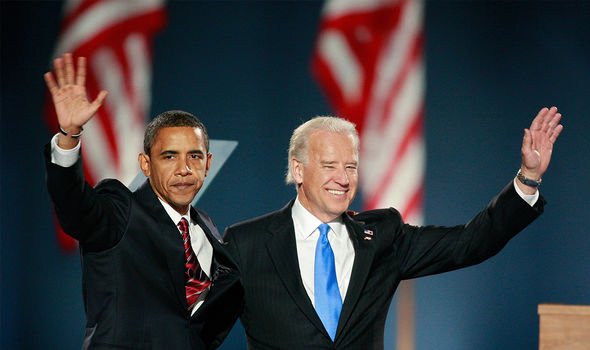 “He was very gracious and I have no problem with Joe Biden.”

President-elect Biden will take the White House in January after his victory over Donald Trump in November.

However, US politics expert Professor Stephen Burman told Express.co.uk that he will struggle to implement his policies after failing to win the Senate.

He said last month: “He is going to have a hard time pushing through some of the legislation that the progressive wing of the Democratic Party wants.

“This is a pre-emptive strike which Nancy Pelosi will struggle to stop.

“I think [Mitch] McConnell will be committed to making it very difficult for Joe Biden to pass big ticket policies on his platform to get enacted.”