The US President attended a summit in Brussels on Tuesday, where he discussed ending a trade dispute between the bloc and the US, as well as the security threats posed by Russia. During an open session for the media, Mr Biden addressed his European partners but suddenly seemed to lose his way and started rambling incoherently. Realising he had forgotten to thank his top aides, he said: “And uh, I’ve said before and I apologize for the – Oh, I didn’t Jake Sullivan from the State Department…..

“I’m leaving out a lot of people here I apologize. I’m going to get in trouble.”

Mr Biden’s discomfort continued as he struggled to get back on track.

“But, anyway, we’ll get back to that,” he continued 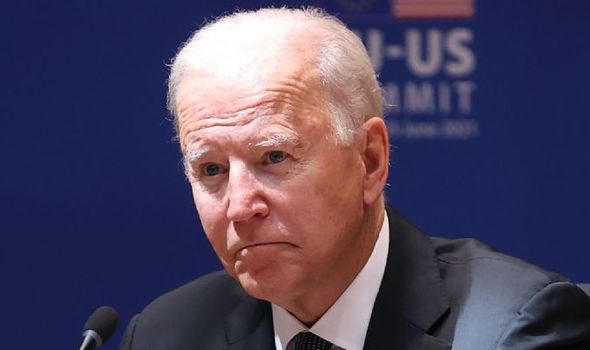 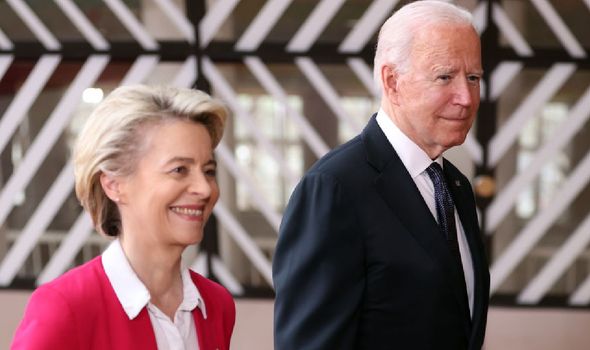 The summit resulted in an agreement between the two sides to suspend punitive tariffs that had been imposed during the Trump administration.

Donald Trump slapped tariffs worth up to $7.5 billion on European imports, after the World Trade Organisation (WTO) found in 2019 that Brussels had illegally supported Airbus with subsidies. 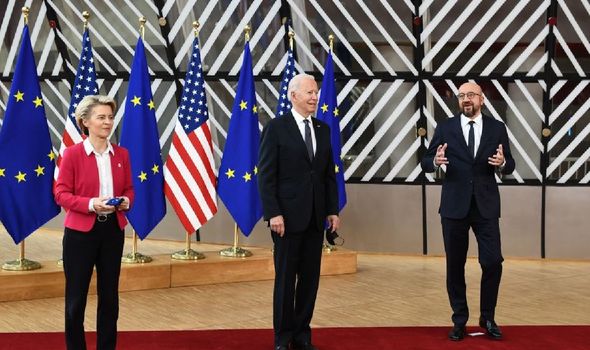 When the WTO also ruled a year later that Boeing had benefited from US government aide that contravened trade regulations, the EU hit back with its own tariffs worth up to $4 billion.

At the conclusion of the US-EU summit, Mr Biden announced that both sides had resolved their differences.

“Both the U.S. and EU agreed to suspend our tariffs for five years, and we committed to ensuring a level playing field for our companies and our workers,” he said. 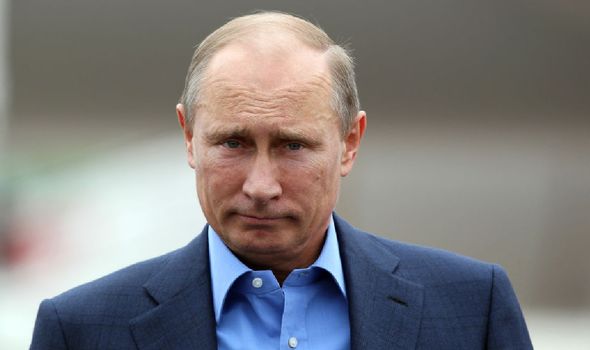 The US President departed Brussels for Geneva, where he will have a meeting with Vladimir Putin on Wednesday.

Mr Biden has stressed that he is seeking a more “predictable and stable” relationship with Russia.

National Security Advisor Jake Sullivan also called the summit “vital” in working towards “strategic stability so we can make progress on arms control and other nuclear areas”.

However, the White House and Kremlin have sought to lower expectations of any significant progress being made at the summit.