Joe Biden slammed by commentator over stance on China

Joe Biden’s election victory last year sparked widespread relief in the EU after four years of Brussels-Washington tension under former US President Donald Trump. The Democrat politician has been a supporter of the European project from across the Atlantic for decades, and even criticised the UK’s decision to leave the EU. But, upon President Biden’s inauguration in January, commentator Tom McTague highlighted how sticking points could emerge in US-EU relations.

His analysis came as the EU and China approved a controversial investment agreement in late December after seven years of negotiations.

At the time, the pact was defended as a long-overdue opening to China’s vast market that would benefit European companies by some critics.

If ratified, it could lead to Beijing loosening some of its notoriously stringent rules on foreign companies, such as the need to operate through joint ventures with local partners.

But the agreement angered China’s sceptics and human rights activists in Europe, hitting out at the Chinese government’s treatment of Uighur Muslims in Xinjiang and the people of Hong Kong. 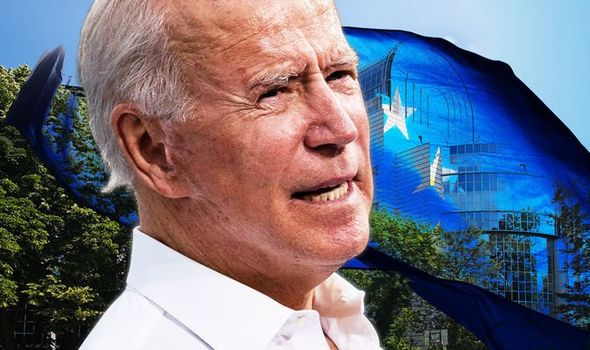 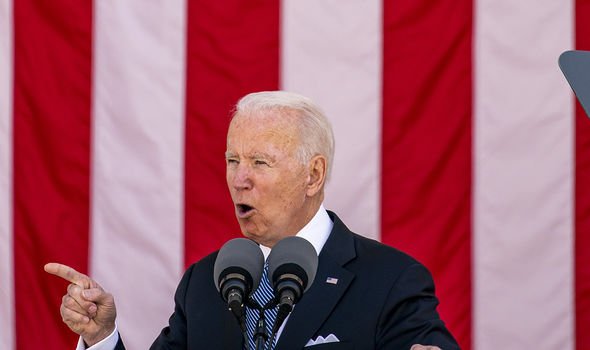 The deal was hardly celebrated in Washington, as Mr Biden’s administration warned: “The Biden-Harris administration looks forward to consulting with the EU on a coordinated approach to China’s unfair economic practices and other important challenges.”

Mr McTague analysed the fallout in an article for The Atlantic in January, warning President Biden has a “Europe problem”.

He said: “In one sense, then, Biden’s Europe problem is obvious.

“This deal with China, however, masks an altogether more profound problem for Biden: not European strength, but weakness. 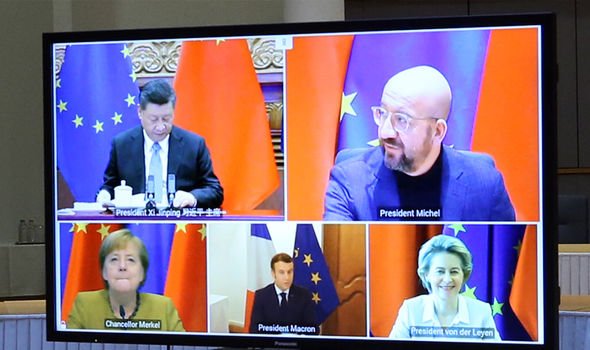 “For much of the past few years—and particularly the past few weeks—the spectre that has haunted the West is one of American decline.”

Economist and political analyst, Phar Kim Beng, claimed when the EU-China deal was set that the agreement “exposes European weakness”.

He added: “The agreement – sound as it may seem – has exposed the EU, ravaged by the pandemic, as a weaker economic and geopolitical actor.”

Brussels’ strategy appears to have backfired as the ratification of the deal has been suspended.

This came after a tit-for-tat over sanctions levelled against China.

DON’T MISS
Joe Biden to ‘step down’: ‘Too old to be President’ [INSIGHT]
Joe Biden’s fury with EU as UK poised to benefit [ANALYSIS]
‘Problem’s brewing’ for Bitcoin as its future plunged into doubt [INSIGHT] 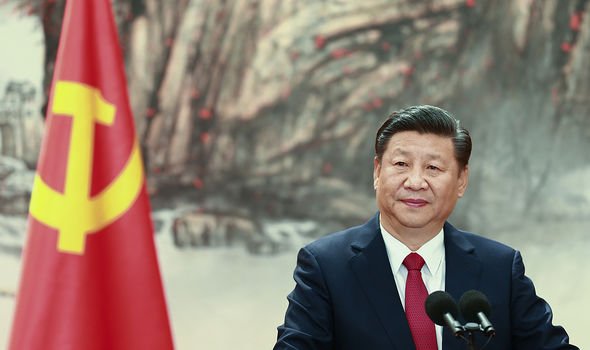 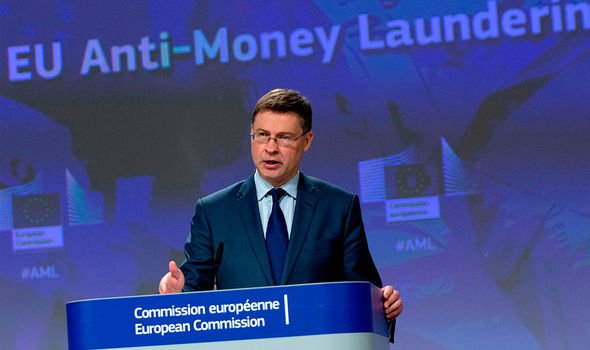 The Commission’s Executive Vice-President, Valdis Dombrovskis said earlier this month: “We now in a sense have suspended… political outreach activities from the European Commission side.”

He added that the current state of relations between Brussels and Beijing was “not conducive” for the ratification of the deal.

Mr Dombrovkis added: “It’s clear in the current situation with the EU sanctions in place against China and Chinese counter sanctions in place, including against members of European Parliament, [that] the environment is not conducive for ratification of the agreement.”

He also said that the ratification of the agreement will now “depend really on how broader EU-China relations will evolve”.