US Election: Kamala Harris may 'take over' from Biden says Dale

Doug Emhoff, the future second gentleman, will be the first Jewish spouse of a US vice president. A video he posted on Twitter, featuring himself and his wife, has amassed over 500,000 views.

Mr Emhoff shared the video with the caption: “Hanukkah is one of our favorite holidays — and a reminder to spread the light at a time when we’ve never needed it more.

“From our big, modern family to yours, happy Hanukkah!”

It was retweeted by Ms Harris who added: “From our family to yours, happy Hanukkah!

“May this season of celebration bring you light and joy out of darkness.” 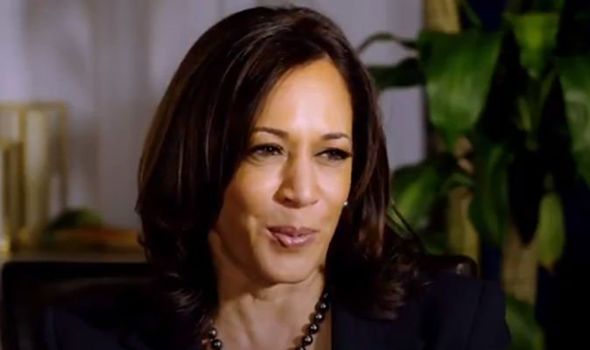 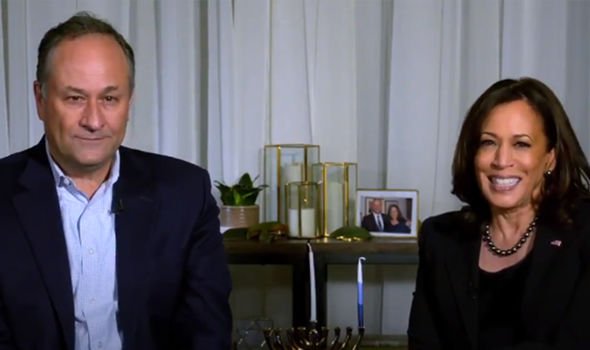 In the video Mr Emhoff and Ms Harris describe why Hanukkah is so important to them as a family.

Ms Harris said: “I love Hanukkah because it really is about the light, and bringing light where there has been darkness and there is so much work to be done in the world to bring light.”

Hundreds of other social media users replied to show their appreciation, with one even contrasting the tone of the video to that shown by Donald and Melania Trump.

Referring to the president and first lady they commented: “So different from Trump and Melania!” 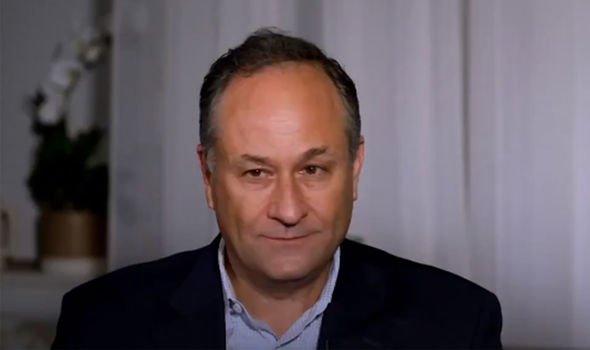 Another added: “I can’t wait to see you on that state on January 20th and for you to be our vice president.

“I’m so excited about this because you always have a smile on your face and that makes my heart warm.”

A third said: “Happy Hanukkah to your beautiful family.

“I’m not Jewish or religious but I have always loved the story of Hanukkah and light triumphing over dark. So appropriate this year.” 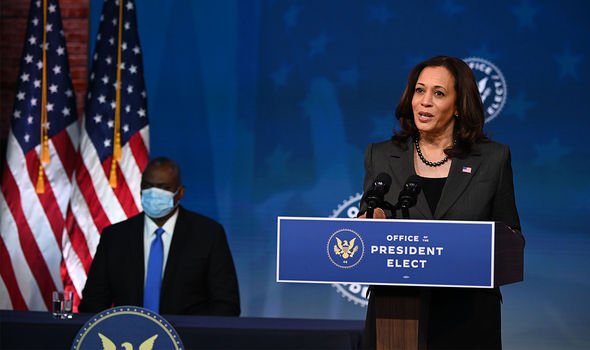 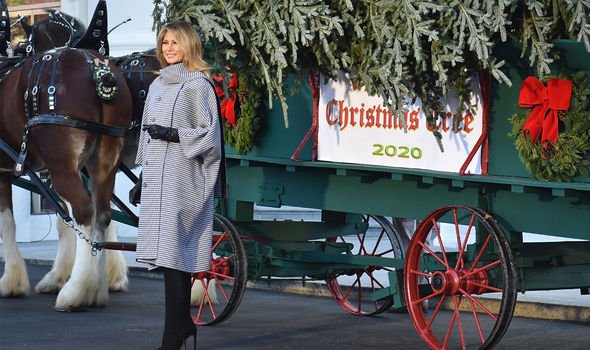 However, the president is refusing to concede defeat and is claiming to be the victim of mass electoral fraud.

The Trump campaign launched numerous legal actions though thus far they haven’t overturned the result in a single state.

On Thursday he tweeted the poll had been the “most corrupt election in history, by far”.

The president added: “We won!!”

Mr Trump’s claims of systematic electoral fraud, which have been dismissed by independent polling experts, were described as “an embarrassment” by Mr Biden.

Melania recently unveiled the White House Christmas decorations for 2020, the theme of which is ‘America the Beautiful’.

She stated: “Over the past four years I have had the honour to travel to some of our nation’s most beautiful landmarks and meet some of the most compassionate and patriotic American citizens. 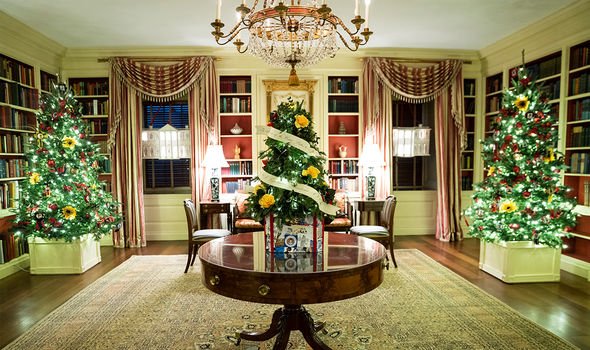 “From coast to coast, the bond that all Americans share is an appreciation for our traditions, values, and history, which were the inspiration behind the decorations this year.

“Thank you to all of the staff and volunteers who worked to make sure the People’s House was ready for the holiday season.

“Wishing everyone a Merry Christmas and a happy and healthy New Year.”