SRINAGAR, India (Reuters) – With a heavy deployment of troops and barricades of barbed wire, India put Kashmir under the strictest lockdown in several months on Wednesday, the first anniversary of the Himalayan region’s loss of autonomy. 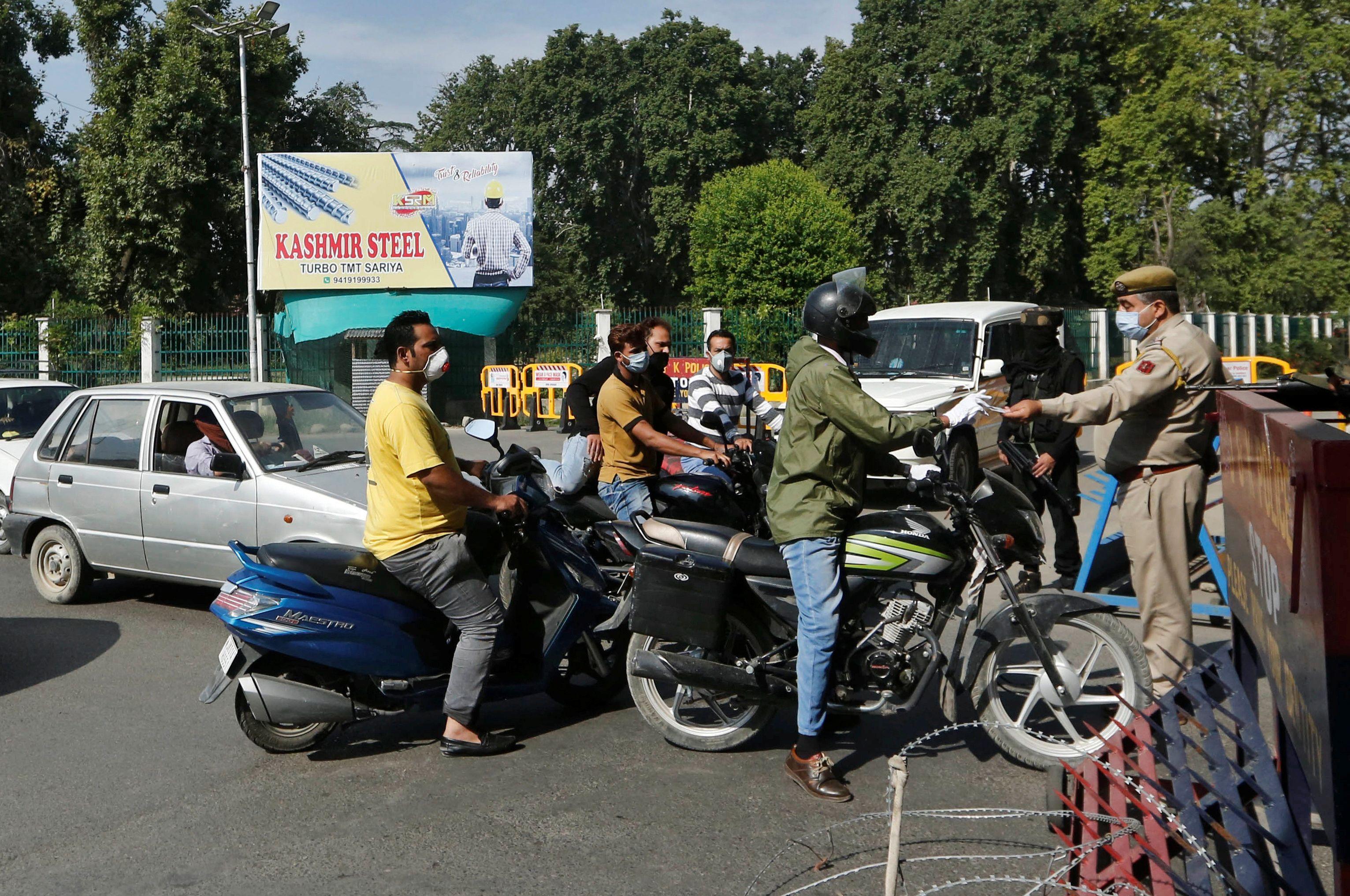 Streets in the Kashmir’s main city of Srinagar were deserted, with armed paramilitary and police manning roadblocks to enforce a lockdown that was initially imposed on Tuesday to prevent any violent protests.

Top police officer Vijay Kumar said security agencies had received intelligence reports of a suicide attack or attempts to target politicians, and that restrictions would be further tightened on Wednesday.

“We are monitoring the situation,” he told Reuters.

Jammu and Kashmir, India’s only Muslim-majority state, was stripped of its special rights last August and divided into two federally-administered territories in an attempt by Prime Minister Narendra Modi to draw the restive region closer to the rest of the country.

The move was accompanied by a communication blackout, widespread movement restrictions and mass detentions, including those of elected leaders. Most of these measures have been eased, although internet speeds are still restricted and most families remain indoors because of coronavirus-related lockdowns.

But Modi’s promise to rapidly develop the region is yet to pick up pace, partly hamstrung by the coronavirus outbreak. There is strong local resentment, particularly in the Kashmir valley where an armed insurgency has raged on since the 1990s.

The August decision was also condemned by India’s arch rival Pakistan which has called for protests in solidarity with the Kashmiri people.

Both countries claim the region in full but rule in parts, and have gone to war twice over the territory.

Sajjad Ahmad, 37, said he tried to visit his critically-ill father in a Srinagar hospital on Tuesday but was not allowed by police and paramilitary troops.

Ahmad said these were the strictest restrictions he had seen since August last year. “There are barricades everywhere,” he said.