Kim-Jong-un has been absent for long periods of time this year, giving rise to claims that he may have died.

Now, his sister has shed doubt on weather the US summit will go ahead this year, saying that, if it happens, the summit will only benefit the United States. 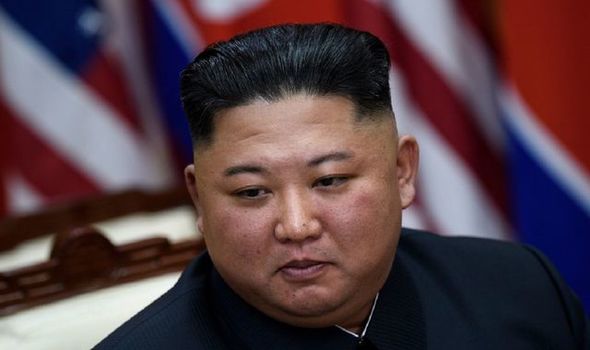 The sudden prospect of North Korea not attending the summit has sparked fresh fears about Kim Jung-un’s health after he was feared dead earlier on this year.

One twitter user said: “Is Kim Jong-un dead or not???”

“Wait is Kim Jong-un dead yes or no?” added a second confused user.

NK News previously reported Mr Kim had not been photographed since June 8 until he made an appearance at a government coronavirus meeting on July 2. 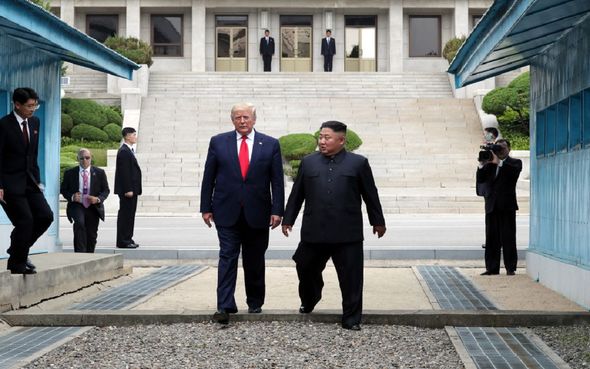 On May 2, reports showed the leader appearing in public for the first time in nearly three weeks.

In that time, there was much speculation amongst observers claiming the leader may have been absent due to issues with his health.

However, the North Korean leader has since been spotted alive and well. 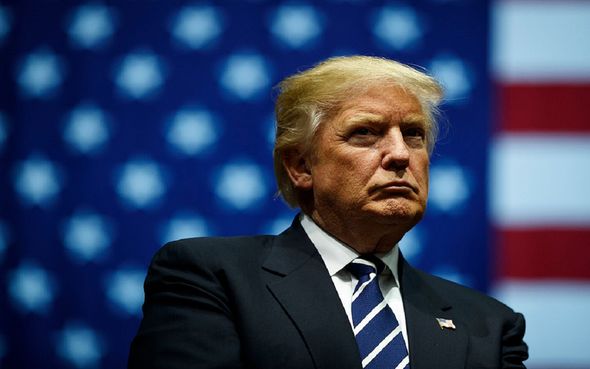 The latest sighting of Kim Jong-un came earlier on this week, when he visited Kumsusan Palace of the Sun.

The leader was paying his respects to his grandfather and founding ruler of North Korea, Kim Il-sung, on the anniversary of his death.

Despite dying in 1994, Kim Il-sung is regarded as the country’s “eternal president”. 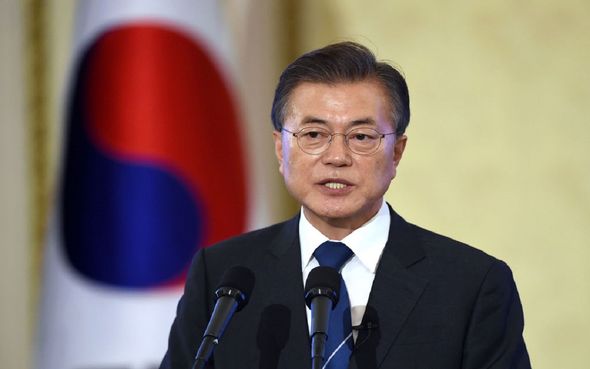 No North Korean leader has ever missed the memorial.

Meanwhile, Mr Kim’s sister has poured cold water on an announcement made by the US yesterday stating the nation is ready to resume nuclear negotiations with North Korea.

The talks have been stalled for over a year. Analysts had hoped Mr Trump and Mr Kim were making big steps towards repairing the fractured relationship between North Korea and the US after the two leaders met face-to-face in 2018.