The move coincided with a joint American-South Korean military exercise which began on March 8. These typically spark an angry and threatening response from Pyongyang.

According to 38 North, a news site which monitors events in North Korea, Kim Yo-jong said: “We take this opportunity to warn the new US administration trying hard to give off powder smell in our land.

“If it wants to sleep in peace for [the] coming four years, it had better refrain from causing a stink at its first step.”

Kim Yo-jong, one of the most important figures in the North Korean state, explicitly condemned the US-South Korean exercise which she dubbed a “serious challenge”.

However, according to 38 Degrees, this was a mild statement by North Korean standards with the country usually branding US exercises as “dangerous or a threat”. 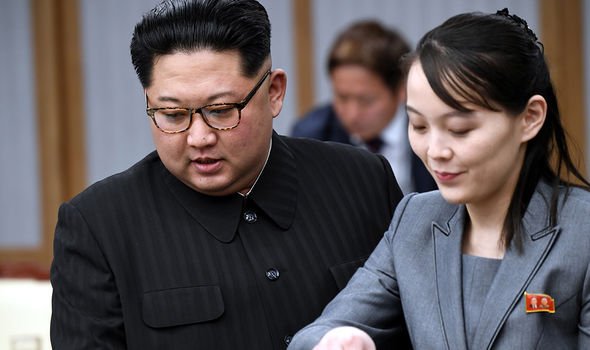 In response to the exercise, North Korea suspended its ‘Committee for the Peaceful Reunification of the Fatherland’, a group that worked on dialogue with South Korea.

It also threatened to withdraw from the 2018 inter-Korean Comprehensive Military Agreement if Seoul made any more “provocative acts”.

Kim Yo-jong disappeared from public view for a time in late 2020 sparking questions about her wellbeing.

It followed multiple reports she was being considered as a possible successor to her brother. 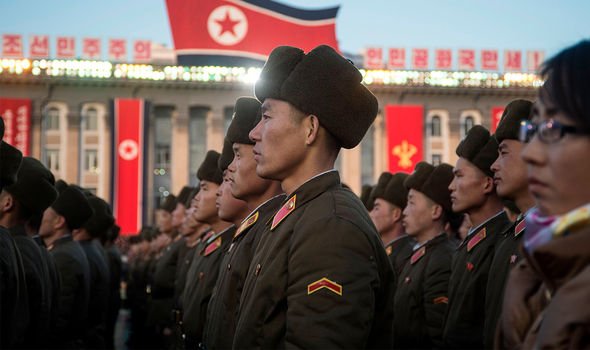 According to the New Zealand Herald, Kim Jong-un was “furious” about this suggestion.

Kim’s older half-brother, Kim Jong-nam, was murdered in 2017 by a nerve agent in Malaysia.

The North Korean state is widely regarded as having been behind the attack. 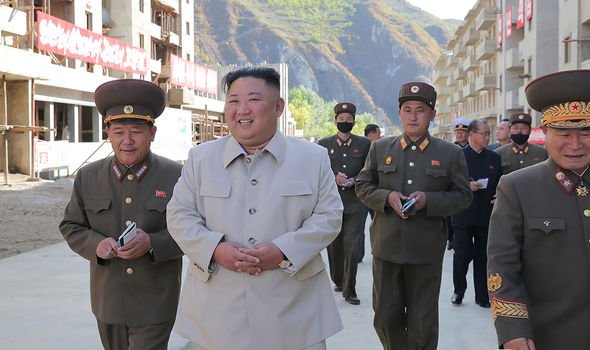 He commented: “In the past, anyone was deprived of their position the moment they were described as the number two person in the North.

“There must be a semblance of checks and balances, although Kim Yo-jong is a family member.”

In 1945 the US and Soviet Union divided Korea into rival spheres of influence, which developed into North and South Korea.

North Korea was founded by Kim Il-sung, Kim Jong-un’s grandfather, who was succeeded by his son Kim Jong-il.

After allied forces crossed into North Korea itself Chinese troops intervened to produce a military stalemate.

North and South Korea remain technically at war and both claim to be the legitimate government of the entire Korean peninsular. 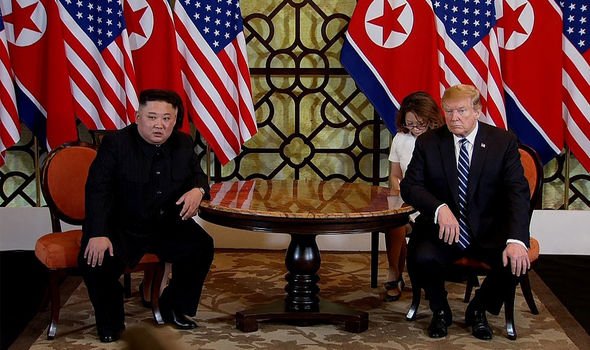 The 33-year-old Kim Yo-jong holds a number of senior positions within the North Korean communist party.

Donald Trump held three meetings with Kim Jong-un during his presidency making him the first US leader to have met their North Korean counterpart.

However, North Korea rejected proposals which would have seen it surrender its nuclear weapons programme.