Navalny’s life was not in immediate danger, he was in an induced coma and his brain was in a stable condition, the medical staff at a hospital in the Siberian city of Omsk said on Friday.

Navalny was delivered to Omsk airport in an ambulance minutes after 0000 GMT and his plane took off two hours later, a Reuters witness said. Kira Yarmysh, Navalny’s spokeswoman, said his wife Yulia was also on board.

“The fight for Alexei’s life and health is just beginning and there is a long way to go, but at least the first step has been taken,” Yarmysh wrote on Twitter.

Navalny, a long-time opponent of President Vladimir Putin and a campaigner against corruption, collapsed on a plane on Thursday after drinking tea that his allies believe was laced with poison.

German doctors flew in to evacuate Navalny, 44, at the request of his wife and allies who said they feared authorities might try to cover up clues as to how he fell ill and that the hospital treating him was badly equipped.

Medical staff at the Omsk hospital initially said on Friday that while Navalny’s condition had improved slightly overnight he was in too unstable a state to be safely transported out of the country.

But late on Friday they said they would not object to him being moved after the German doctors were granted access to Navalny and said they thought he was fit to travel.

A senior doctor at the hospital, Anatoly Kalinichenko, said the hospital could help transport Navalny to the airport and that he would be moved within several hours.

“We have taken the decision that we do not object to him being transferred to a different hospital,” Kalinichenko said. 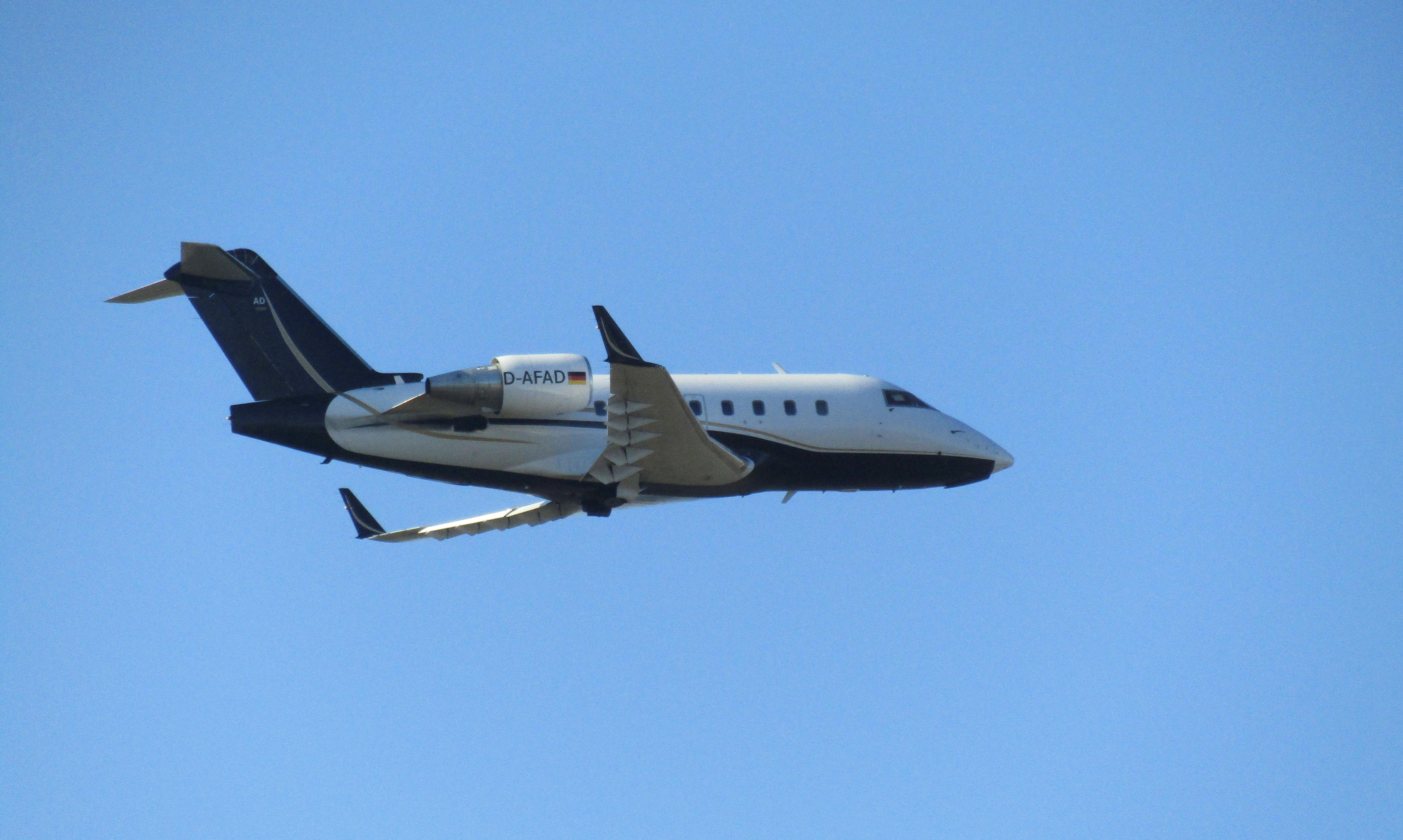 Navalny’s wife Yulia earlier sent a letter to the Kremlin directly appealing for it to intervene and grant permission for him to be allowed to be flown out.

“It’s a shame it took so long for the doctors to make this decision. The plane has been waiting since morning, the documents were also ready then,” Yarmysh, Navalny’s spokeswoman, said on Friday evening.

Alexander Murakhovsky, the head doctor at the hospital, said earlier that Navalny had been diagnosed with a metabolic disease that may have been caused by low blood sugar.

He said traces of industrial chemical substances had been found on Navalny’s clothes and fingers and that doctors did not believe he had been poisoned.

Navalny has been a thorn in the Kremlin’s side for more than a decade, exposing what he says is high-level graft and mobilising crowds of young protesters. 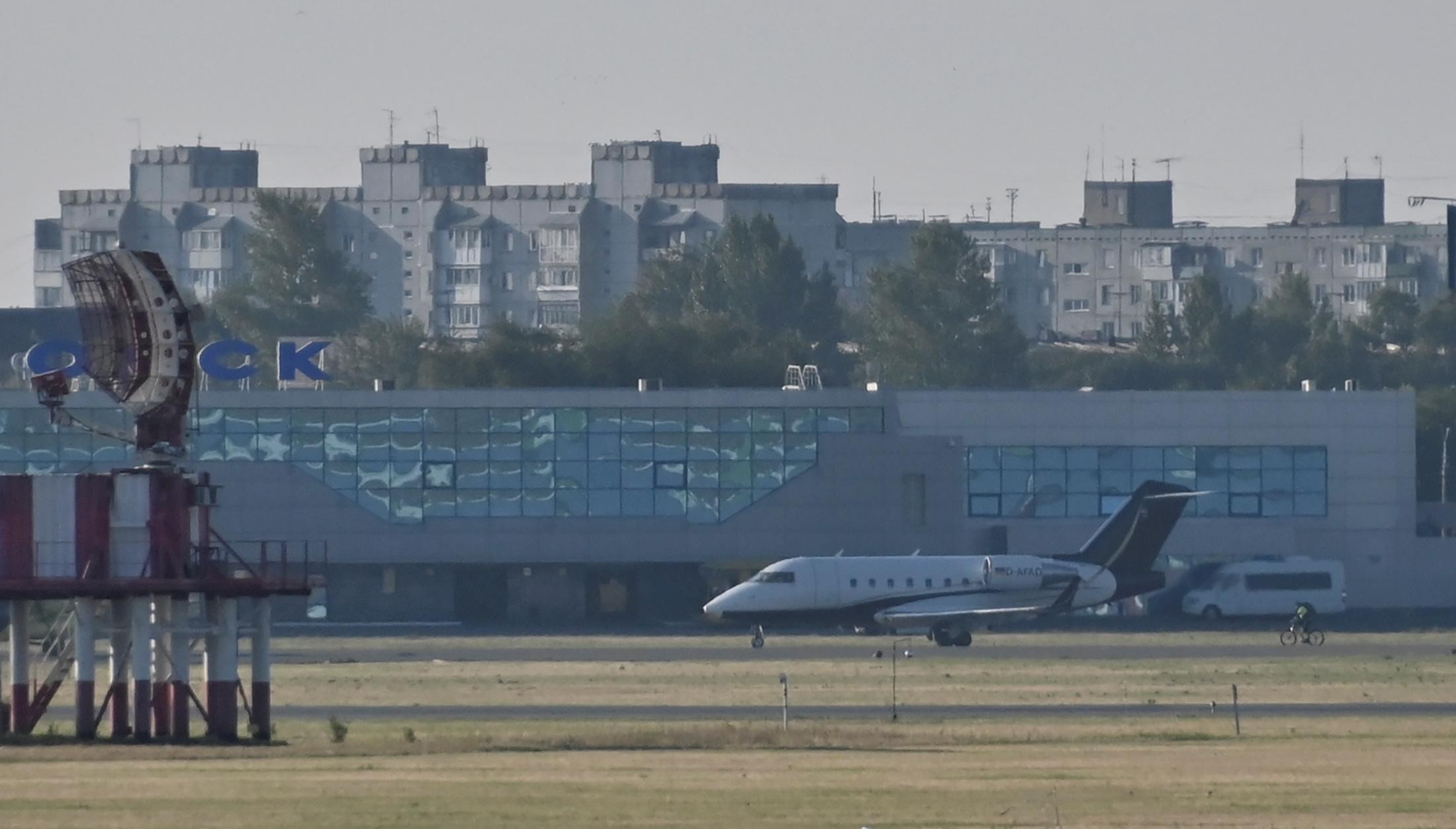 He has been repeatedly detained for organising public meetings and rallies and sued over his investigations into corruption. He was barred from running in a presidential election in 2018.

Navalny fell ill while flying back to Moscow from the Siberian city of Tomsk where had met allies ahead of regional elections next month. He was taken on a stretcher, motionless, from the plane and rushed to hospital after it made an emergency landing in Omsk.