(Reuters) – More than 1.6 million people have been reported to be infected by the novel coronavirus globally and 102,151 have died, according to a Reuters tally, as of 0200 GMT. 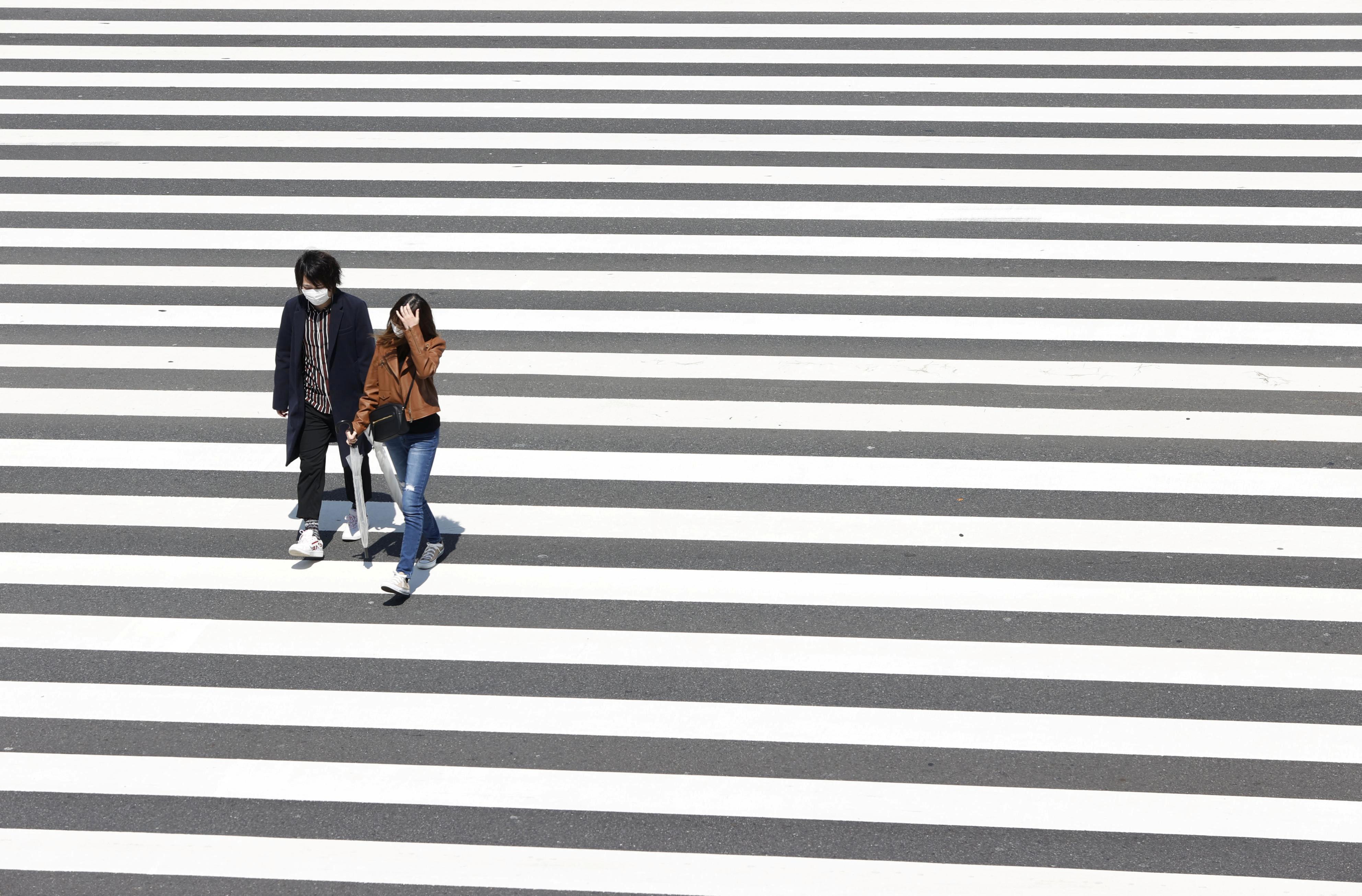 * U.S.-focused tracker with state-by-state and county map, open tmsnrt.rs/2w7hX9T in an external browser.

* Prime Minister Boris Johnson was back on his feet in his recovery from COVID-19 on Friday as Britain recorded its deadliest day yet in the pandemic, with 980 more deaths taking the country’s overall toll to nearly 9,000.

* The death toll curve in Spain flattened further as the government prepared to start easing one of the world’s strictest lockdowns.

* The number of people who have died in France jumped by nearly 987 to 13,197 as nursing home deaths swelled, but fewer people were in intensive care as the effect of nationwide confinement started to show.

* Italian Prime Minister Giuseppe Conte extended a nationwide lockdown until May 3, though he said a few types of shops would be allowed to re-open next week.

* Germany’s number of confirmed infections rose by 4,133 on Saturday to 117,658, data from the Robert Koch Institute showed.

* Apple Inc and Alphabet Inc’s Google said they will work together to create contact tracing technology that aims to slow the spread of the coronavirus by allowing users to opt into logging other phones they have been near.

* Political leaders and health experts urged Americans celebrating Good Friday and the Easter weekend to avoid church gatherings and observe the holidays at home as the U.S. death toll surpassed 18,600.

* Uruguay started to repatriate 112 Australians and New Zealanders from a cruise ship hit by coronavirus and stranded in the La Plata River near the capital of Montevideo since March 27, the government said.

* Brazilian President Jair Bolsonaro took to the streets of Brasilia on Friday, drawing crowds and greeting followers in his latest public pushback against social isolation measures to fight the outbreak.

* Chile will start handing out certificates to people who have recovered that will exempt them from adhering to quarantines or other restrictions.

ASIA AND THE PACIFIC

* China reported on Saturday a rise in infections, mostly in travellers arriving from abroad, as doctors in the central city of Wuhan, where the virus initially emerged, warned its behaviour was still not well-understood.

* Japanese Prime Minister Shinzo Abe on Saturday called for citizens across Japan to avoid evening spots like bars and restaurants, NHK reported, in a ratcheting up of social distancing guidance.

* Some Catholic penitents flagellated themselves and prayed outside closed churches in the Philippines on Good Friday, despite strict orders for people to stay indoors.

* The World Health Organization (WHO) warned countries on Friday to be cautious about lifting restrictions and voiced alarm it was taking hold in Africa.

* President Hassan Rouhani urged Iranians to respect health protocols to guard against the new coronavirus as “low-risk” economic activities resumed in most of the country on Saturday, state news agency IRNA reported.

* Yemen reported its first case on Friday, as aid groups try to prepare for an outbreak where war has shattered the health system and spread hunger and disease.

* The pandemic will trigger the worst economic fallout since the 1930s Great Depression in 2020, with only a partial recovery seen in 2021, the head of the International Monetary Fund said.

* The number of Americans seeking unemployment benefits in the last three weeks has blown past 15 million, with weekly new claims topping 6 million for the second straight time.

* European Union finance ministers agreed on half-a-trillion euros worth of support for their economies but left open the question of how to finance recovery in the bloc headed for a steep recession.