(Reuters) – Reported cases of the coronavirus have crossed 2.7 million globally and 189,970 people have died, according to a Reuters tally as of 0200 GMT on Friday. 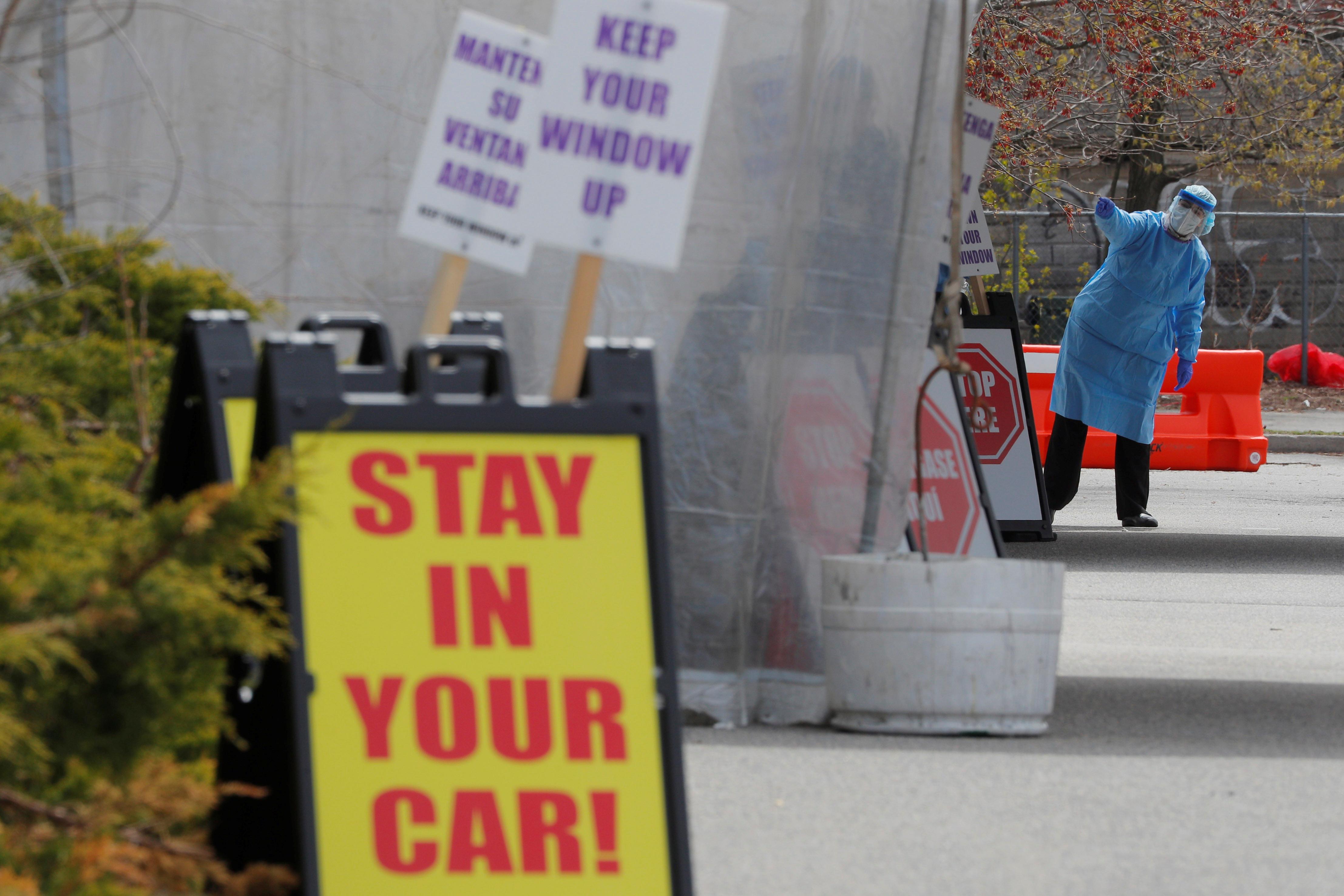 * For a U.S.-focused tracker with state-by-state and county map, open tmsnrt.rs/2w7hX9T in an external browser.

* An array of U.S. merchants in Georgia and other states prepared to reopen for the first time in a month.

* A preliminary survey of New York state residents found that nearly 14% of those tested had antibodies against the coronavirus.

* California recorded its deadliest day of the coronavirus pandemic on Thursday.

* Drugmaker Gilead disputed a report that said its experimental coronavirus drug failed a trial in China, saying results were inconclusive as the study was terminated early.

* Costa Rica has for the past week reported a steady fall in the number of people currently infected.

* Cuba’s decades-old rationing system is staging a comeback in a bid to prevent virus transmission during frantic shopping hunts.

* France offered retailers some relief on Thursday, saying it wanted them to reopen when a nationwide lockdown ends on May 11.

* Spain’s daily increase in fatalities further steadied at around 2%, as the government apologised for confusion over lockdown rules for children.

* Germany has chosen a home-grown technology for smartphone-based tracing of infections, putting it at odds with Apple Inc.

* Greece extended its general lockdown by a week to May 4.

* Irish hospital admissions of COVID-19 patients have fallen from an average of around 100 per day at the start of April to around 40 now.

* South Asia’s infections have crossed 37,000, with more than half in India.

* China is preparing to buy more than 30 million tonnes of crops for state stockpiles to help protect itself from supply chain disruptions.

* Thousands of Hong Kong students were among the first in the world to take their final secondary school exams on Friday, all wearing face masks and having their temperatures checked.

* As many as 91 crew of an Italian cruise ship docked in Japan’s southwestern port of Nagasaki are infected with coronavirus. Tokyo’s first drive-through coronavirus test centre was launched this week.

* Philippine President Rodrigo Duterte has extended a strict lockdown in the capital Manila until May 15.

* Malaysia will extend travel and other curbs by two weeks to May 12.

* Australia will push for an international investigation into the coronavirus pandemic at next month’s annual meeting of the World Health Assembly.

* South African President Cyril Ramaphosa said the government will allow a partial reopening of the economy on May 1.

* The governors of Nigeria’s 36 states agreed to ban interstate movement for two weeks.

* Algeria will ease confinement measures from the first day of the holy month of Ramadan on Friday.

* Israel’s religiously devout Jews, who traditionally shun the use of internet or smartphones, are increasingly going online to shop, study and video chat.

* Asian shares and U.S. stock futures fell on Friday, spurred by doubts about progress in the development of drugs to treat COVID-19 and new evidence of U.S. economic damage. [MKTS/GLOB]

* The UK’s government borrowing is soaring to the highest levels in peacetime history.

* The closure of bars and restaurants may have slashed global wine sales and winemakers’ revenues in Europe by half.

* Half of German companies are using the government’s short-time work facility as most see a decline in revenues.