BERLIN/PRAIA DA LUZ, Portugal (Reuters) – A lawyer representing the German man suspected of murdering Madeleine McCann, a British girl who disappeared in Portugal in 2007 aged 3, said on Saturday he had no comment on the case. 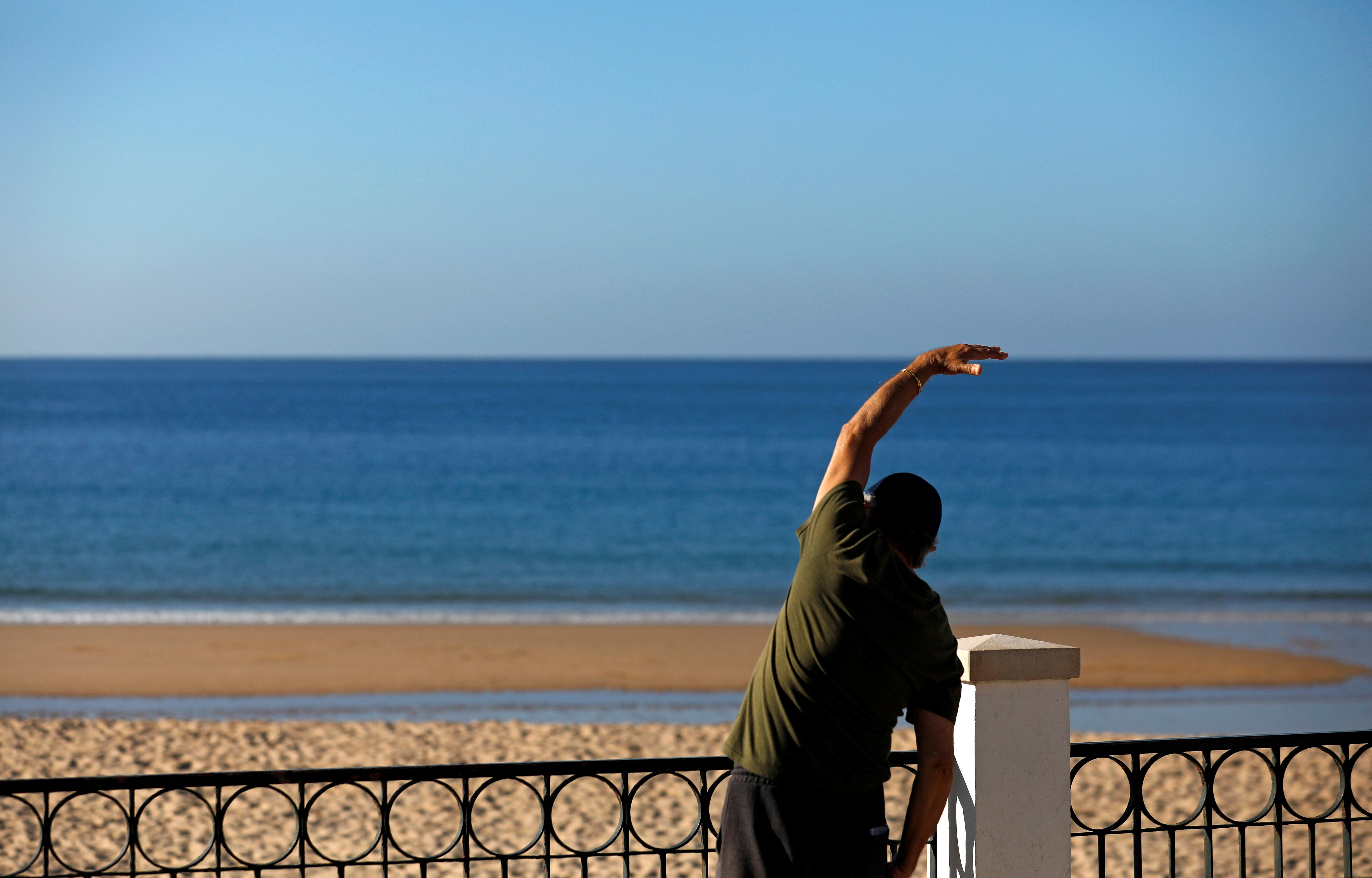 Germany is investigating a 43-year-old German national on suspicion of murder, the Braunschweig state prosecutor said on Thursday.

Lawyer Jan-Christian Hochmann confirmed he was representing the suspect, Christian B.. He declined to confirm the suspect’s surname in full.

“It is correct that I and my colleague David Volke are representing him, but we are not making any comment at the moment,” Hochmann told Reuters by phone.

McCann vanished from her bedroom on May 3, 2007 while her parents were dining with friends nearby during a family vacation in the Algarve resort of Praia da Luz.

The disappearance sparked an international search, with missing posters of the little girl’s face papered across the world and celebrity appeals for information that could help track her down and bring her abductors to justice.

No body has ever been found.

Braunschweig state prosecutor Hans Christian Wolters said on Thursday: “We assume that the girl is dead.”

The family and their supporters have always held out the hope that she might be alive somewhere.

Wolters said on Thursday the suspect is a sex offender with multiple convictions, including for sexual abuse of children.

He lived in the Algarve between 1995 and 2007 and worked in the catering industry, burgled hotels and holiday flats as well as trading drugs, German police said. He is currently in detention over a different matter.

Joaquim Braz, 50, who lives in Monte Judeu, around 10 km (6 miles) from Praia da Luz, said he remembered the suspect.

“I didn’t like him very much. I remember him very well but he kept to himself,” said Braz.

In Praia da Luz itself, some foreign residents headed to the seaside on Saturday as Portugal’s beach season officially kicked off.

“The most important thing is they get to the bottom of what happened,” said Danny Townsend, 53, who moved to Praia da Luz permanently 18 months ago from England but bought his holiday home in the resort in 2007, the year McCann vanished.

“It’s a nice place and it would be great if we could get to the point it’s resolved and people can move on but in the meantime we have to live with it I guess,” added Townsend.