BEIRUT (Reuters) – Lebanon’s top Christian cleric stepped up criticism of the Iran-backed Shi’ite group Hezbollah and its allies without naming them on Sunday, saying Lebanese rejected being isolated from their allies and driven into decline. 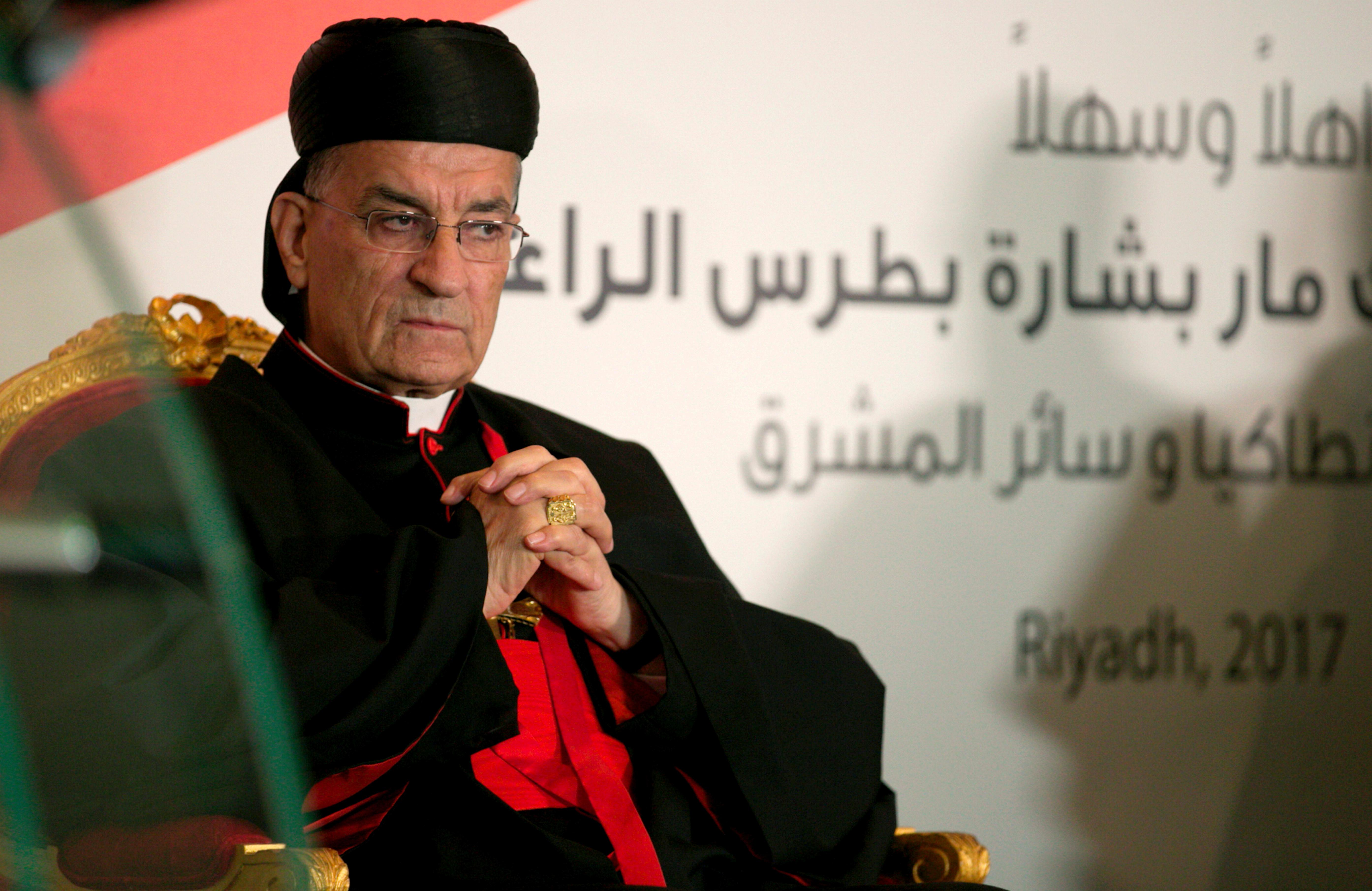 Lebanon is suffering a financial meltdown which marks the biggest threat to its stability since the 1975-90 civil war.

For the second sermon in a row, Maronite Patriarch Bechara Boutros Al-Rai stressed the importance of Lebanon’s neutrality, implicit criticism of the heavily armed Hezbollah over its support for Iran in conflicts with Sunni-led Gulf Arab states.

Rai carries weight as the head of the Maronite church, the Christian community from which the president must be drawn in a sectarian system of government.

His last two sermons have been seen to mark a shift to a more openly critical stance against the policies of both Hezbollah and its ally President Michel Aoun.

Both back the government of Prime Minister Hassan Diab.

“The intervention was seen as a shift in his politics away from supporting the president and more into criticizing the political position of the country, regionally and internationally,” Mohanad Hage Ali of the Carnegie Middle East Center said.

Rai, in a copy of the sermon sent by email, said Lebanese “rejected any … parliamentary majority messing with the constitution … and Lebanon’s model of civilization, and that it isolate it from its brothers and friends … and that it move it from abundance to want and from prosperity to decline”.

Lebanon’s crisis is rooted in decades of state corruption and bad governance by the sectarian ruling elite.

Hezbollah’s opponents say it shoulders blame as its alliance with Iran has led Gulf Arab states that once supported Lebanon to keep their distance, closing off an important source of aid.

Hezbollah leader Sayyed Hassan Nasrallah has called on Lebanon to look east as it seeks help fix the economy, though he said last week this does not mean the country should cut itself from the rest of the world.