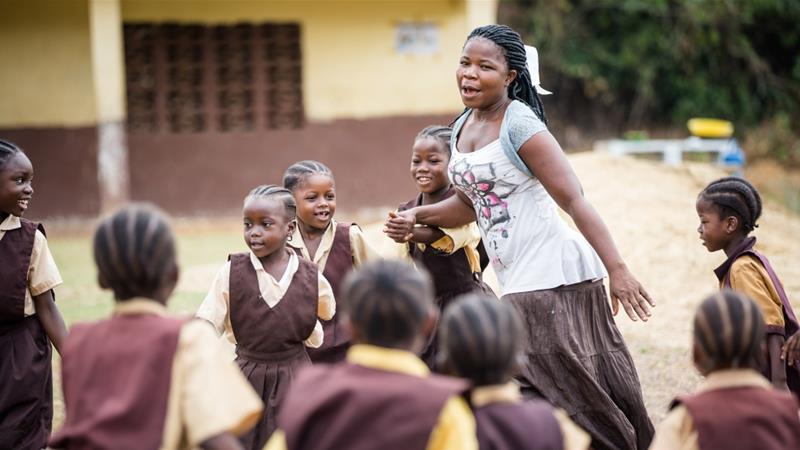 More than a billion children worldwide are facing disruption to their education through restrictions on movement caused by the coronavirus pandemic.

Education providers across the globe – including in Africa, the continent with the world’s youngest population – are racing to launch remote learning options as students face the prospect of staying out of school for months.

In Liberia, the same students whose entry to secondary school was delayed by the 2014-16 West African Ebola epidemic now find their final year disrupted by the pandemic. But education officials in the country say they have learned from Ebola and are now able to deliver better content, faster.

Indeed, soon after schools across Liberia closed on March 16, when the country’s first coronavirus case was confirmed, authorities launched a radio schooling initiative to bridge an education gap.

Within two weeks, the first lessons were aired on radio stations nationwide. Today, some 32 stations now broadcast several prerecorded lessons a day, each lasting half an hour, catering to different educational levels.

It is a hands-on venture, with senior officials from the Ministry of Education devising and recording their own lessons. Other classes are produced by private education providers, including Rising Academies, which manages a network of some 140 schools in Liberia and neighbouring Sierra Leone.

Lessons cover subjects from literature to maths and science to social studies, interspersed with health tips and messages promoting the wellbeing of students and their families.

Many of the lessons feature the now ubiquitous sound of President George Weah’s coronavirus awareness song, in which the head of state informs listeners about the symptoms of COVID-19, the highly infectious respiratory disease caused by the pathogen, and measures to prevent its spread.

“What makes a good distance learning programme will vary from country to country,” said Susannah Hares, a co-director for education policy at the Center for Global Development. “The ‘right’ technology will be the one that the most people can access and already know how to use.”

Radio lessons are the most scalable option for distance learning in Liberia, according to George Cowell, managing director of Rising Academies in Liberia. While students in many other countries access remote lessons online, internet connectivity is unavailable for much of Liberia’s rural population.

Launching a radio learning scheme was, therefore “the clear and logical thing to do”, said Cowell.

Beyond Liberia, Rising Academies aims to reach more than 10 million students around the world during the pandemic by sharing audio recordings and lesson scripts for local adaptation through its free “Rising On Air” initiative. 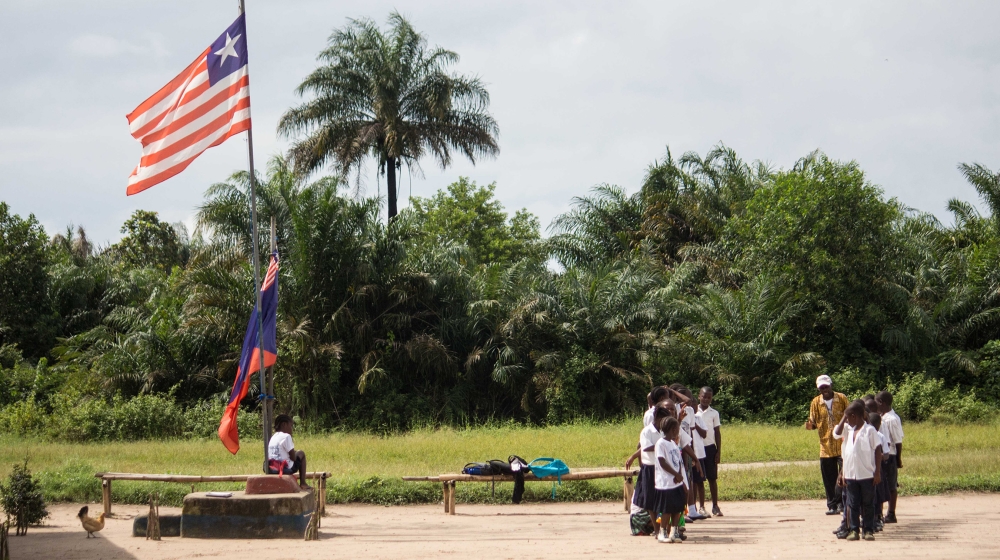 Liberia has so far confirmed 59 cases of COVID-19, including six deaths. Authorities have announced a series of coronavirus containment measures and declared a national health emergency as the country gears up to fight a potentially severe outbreak with a defunct health system.

But the country’s education authorities had a head start over counterparts in other countries when it came to devising a COVID-19 distance learning programme.

Schools were closed for up to eight months following the emergence of Ebola six years ago. During that outbreak, a basic radio learning campaign was conducted, but “too many things were happening at the same time”, said Felicia Doe-Sumah, Liberia’s assistant minister for basic and secondary education.

“We didn’t have the experience to know how the lessons should be designed and they weren’t grade specific.

“At first, we thought schools would only be closed for a week or so,” Doe-Sumah added. “This time around, we have planned for an initial six weeks and are already thinking beyond that.”

Beyond filling the gap in learning, the programme also seeks to protect vulnerable children – and especially girls – as they spend months out of school, and avoid a recurrence of the spike in teenage pregnancies that occurred during Ebola.

“Using radio or other technologies to promote safeguarding and health messages, ideally supplemented by human interaction with their teachers or other community leaders, could help protect adolescent girls from sexual abuse, violence and pregnancy,” said Hares.

“We want our students to keep safe,” agreed Doe-Sumah, while conceding that messaging alone will be insufficient where economic disadvantage means girls place themselves in vulnerable positions for financial gain.

“Providing support to children is already a challenge. People go out to get what they need,” she added.

One way to improve child safeguarding is by promoting parental participation in radio learning.

“We want parents to listen along in order to open up a communication line with their children that might not otherwise be there,” said Doe-Sumah. 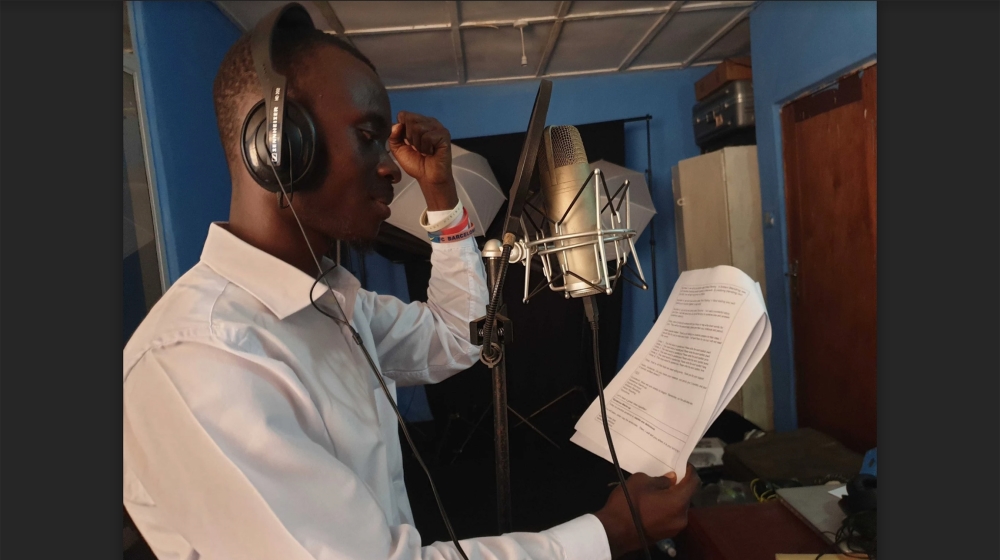 Another aim of the radio initiative is to maintain pupils’ engagement with the education system to increase rates of return once schools reopen. This will be particularly important in the face of the inevitable economic hardship following the pandemic, which will hit poor families hardest.

“We’re trying to narrow the gap between schools closing and education coming through to reduce the instances of school drop-outs,” said Cowell.

But radio alone, he admits, is not enough: “This isn’t about trying to be as good as classroom education.”

The next phase will be to increase interaction with pupils through text messages and phone-ins.

Learning providers are also investigating options to distribute physical reading materials to accompany the radio classes. Publishing exercises in newspapers might be one solution, said Cowell.

“Radio should be combined with teacher outreach and the provision of learning materials,” agreed Hares, who suggested teachers should follow up with phone calls to students to improve learning outcomes.

The school shooting is fake. Can it prepare an officer for a real one?