Russia: Expert discusses new threats to US ahead of summit

An analyst has compared US-Russia relations to the years of the Cold War, as tensions mount between the countries ahead of a summit later this month. A Russian defence minister said on Monday that the Russian military would form 20 new units the west of the country to counter what it regards as a military threat from NATO. Russian deputy foreign minister Sergei Ryabkov said that its expansion was part of a strategy to send “uncomfortable” signals to the US, while President Joe Biden said that he would press Vladimir Putin to uphold human rights.

She said: “One Russia analyst told me that even the venue of Geneva sounds very Cold War, it’s where Reagan and Gorbachev met.

“It is the most neutral of neutral environments and frankly it’s where adversaries meet.

“Though the Cold War is technically over, the continuous expansion and activity of NATO, the fact that NATO still exists frankly, has been a thorn in Russia’s side for 20 years.”

JUST IN: New car tax changes introduced today will be a ‘tax burden’ for ‘low-income families’ 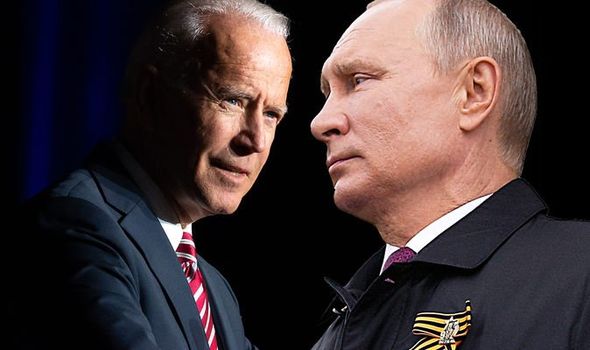 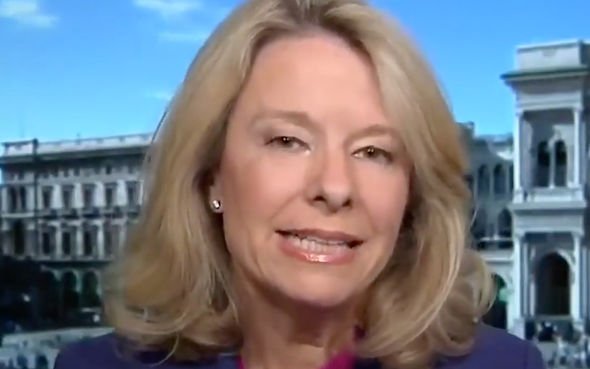 Secretary-General of NATO Jens Stoltenberg said the alliance was open to dialogue with Russia.

“We will continue to try to convene the NATO/Russia council,” he said

“We are ready to sit down with Russia because we think it’s important to talk, especially when times are difficult as they are now.”

Ms Kellogg added that: “President Biden has said he thinks that President Putin is a killer and he does not plan to go easy on him at this upcoming summit on a whole number of issues, including democratic values.”

Joe Biden has made it clear he wants the US to return to a global leadership role in foreign policy, a reversal of Donald Trump’s largely isolationist approach.

At a memorial service in Wilmington, Delaware he said that “It’s time to remind everybody who we are.”

He added in respect to human rights, he would approach the summit with President Putin “Making it clear that we will not, we will not, stand by and let him abuse those rights.”

Sergei Ryabkov said a day later that “The Americans must assume that a number of signals from Moscow … will be uncomfortable for them, including in the coming days.” 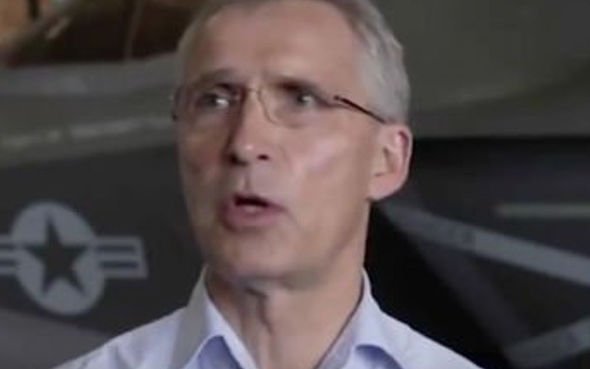 Tensions between the US and Russia have heightened on a number of issues, including Putin’s arrest and imprisonment of opposition leader Alexey Navalny.

The US has also condemned Russia for its build-up of forces on the volatile Ukrainian border, and accused it of hacking American elections.

Russia also backed its ally Belarus after a Ryanair flight was hijacked by Belarusian authorities to arrest an opposition journalist, an action strongly condemned by the EU and US.