Home » World News » Lockdown: Which countries are in lockdown? How many people?

Coronavirus has prompted several countries to implement lockdown measures from national quarantines to school closures. More than a third of the planet’s population is expected to be on lockdown now. Express.co.uk has compiled a list of which countries are on lockdown right now.

Around the globe, there have been more than 487,562 cases of coronavirus.

Italy and Spain have now reported more deaths than China, where the virus was first detected.

India became the latest country to order a nationwide lockdown with Prime Minister Narendra Modi saying “many families will be destroyed forever” if the country fails to get its coronavirus outbreak under control over the next three weeks.

India has a population of 1.3 billion people and has asked people to stay home for 21 days although the country has only confirmed 695 cases, 14 of which have died.

The unprecedented measure was undertaken by the government to protect the country from the worst. 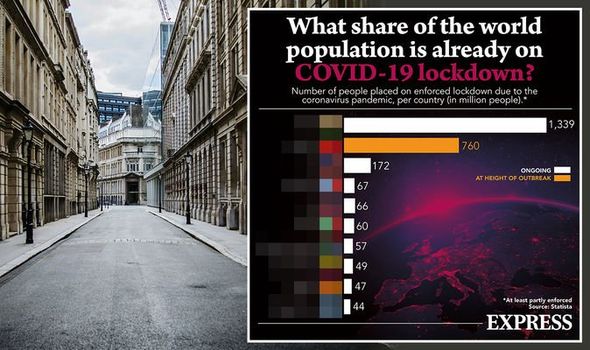 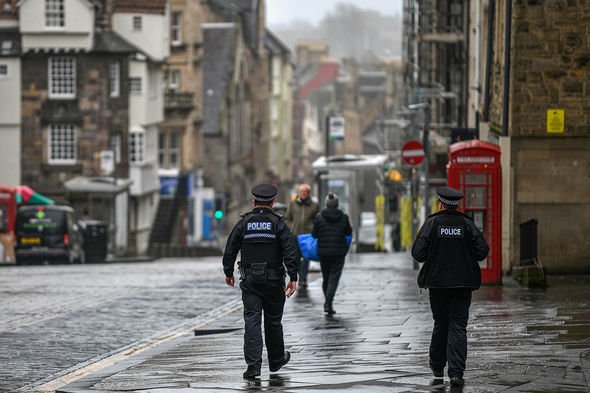 The following countries have implemented full or partial lockdowns now: 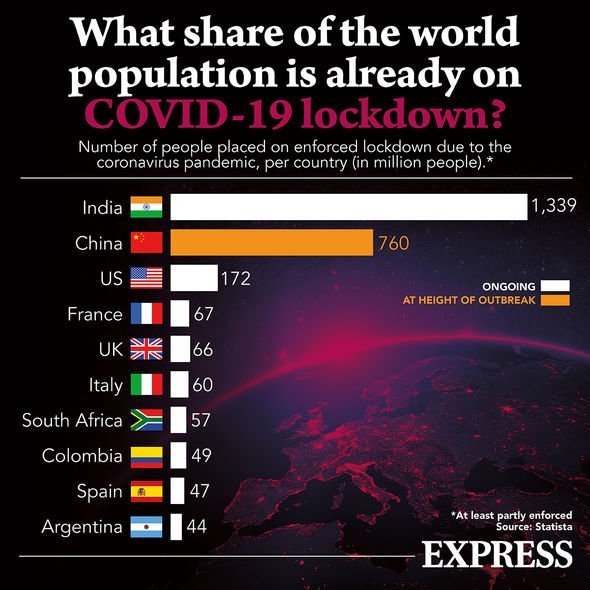 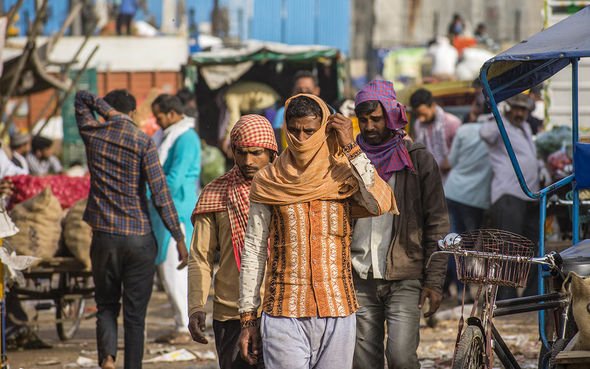 India, China, France, Italy, New Zealand, Poland and the UK have implemented the world’s largest and most restrictive mass quarantines.

China implemented a quarantine in Wuhan City and later extended it to 15 other cities.

On March 18, China reported there had been no new local cases for the first time since the outbreak began.

Now it is expected China will lift the lockdown in Wuhan on April 8.

Wuhan City alone has a population of 11 million, with tens of millions more people in nearby cities who were also put under quarantine.

France implemented a full lockdown, banning public gatherings and walks outside on March 16.

French citizens to take public transit only if absolutely necessary.

Reportedly France’s Council of Scientists is recommending a six week lockdown in the country.

France has an estimated population of 65.27m.

Italy, with an estimated population of 60.48m, went into a nationwide lockdown on March 10 which restricts most aspects of daily life.

Public transportation and airports are still operating but only essential travel is allowed.

New Zealand has instituted a mandatory 14 day quarantine for all countries entering the country and this week went into a month-long full lockdown.

The lockdown will only be partially eased after a month if case trends slow in New Zealand which is home to 4.82m.

The current population of Poland is around 37.85m and these nationals have seen drastic lockdown measures across the country.

As of Tuesday the government has limited the number of people allowed to take part in religious services including funerals to five.

Additionally, the government has cut the number of people permitted to ride public buses and trams at one time to avoid crowds endangering health. 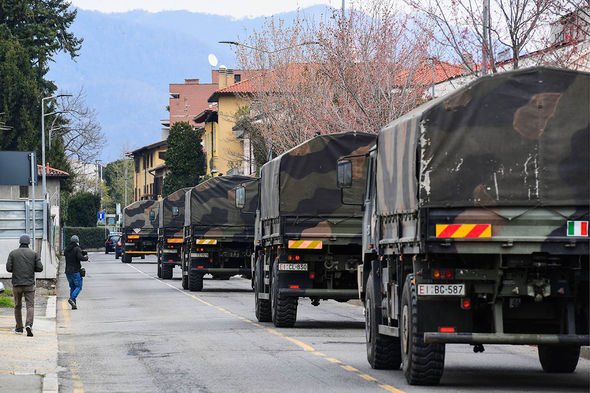 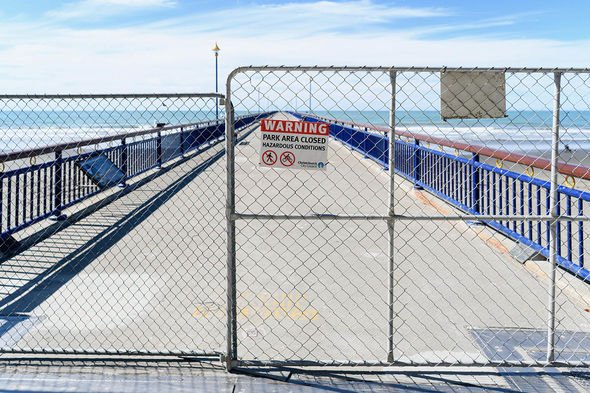 The UK rolled out a nationwide lockdown on Monday.

The lockdown is expected to last at least three weeks and means you are no longer permitted to leave your home except for the following reasons:

How many people are on lockdown?

The world population stands at 7.8 billion as of March 2020.

As of March 26, a third of the world’s population is now living under some form of lockdown due to coronavirus.

More than three billion people in almost 70 countries and territories have been asked to stay at home.

But as testing is not readily available in many places, this number is likely to be much higher.