PARIS (Reuters) – President Emmanuel Macron visited a French doctor in Marseille on Thursday whose work on an anti-malaria drug has been promoted by U.S. President Donald Trump as a potential weapon against COVID-19 but has split medical opinion. 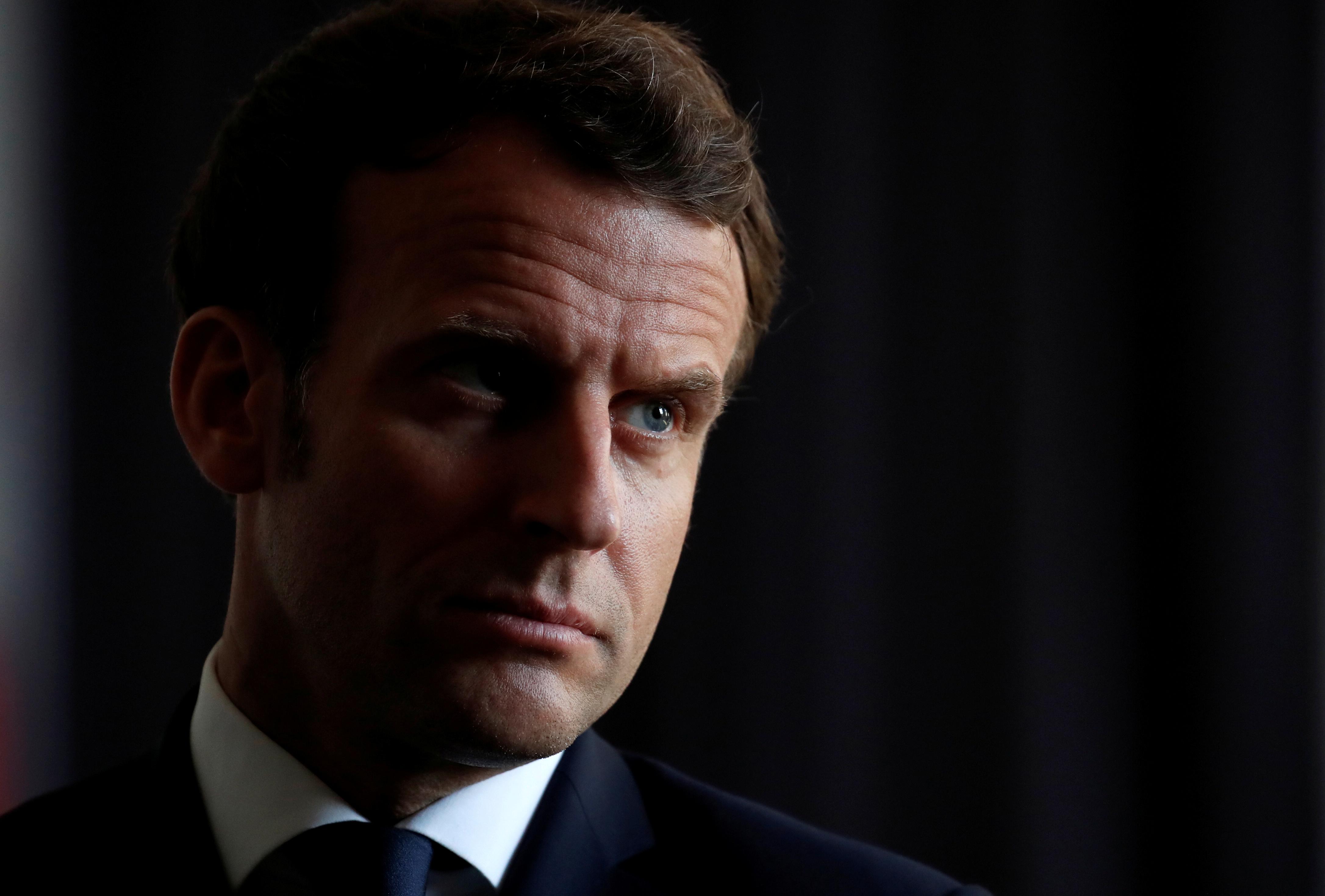 Macron, who met Professor Didier Raoult at his Marseille hospital behind closed doors, did not endorse the treatment, his office said, adding that it was too early for the French government to assess its effectiveness.

“One visit does not legitimate a scientific protocol, a visit simply marks the head of state’s interest for these clinical trials, whether they are promising or not,” a presidential adviser said.

But the presidential visit is a boost for the Marseille professor, who has become one of France’s best-known doctors after his treatment was cited in a tweet by Trump, calling it “one of the biggest game-changers in the history of medicine”.

His research team has published data showing that out of 80 mild COVID-19 patients treated with hydroxychloroquine and azithromycin, 93 percent had no detectable levels of the virus after eight days.

Doctors have questioned the value of the Marseille study and several papers from China on the same treatment as being too small or poorly designed to offer hard evidence of benefit.

Most do not compare outcomes of patients who received the malaria therapies with people who did not, considered the most reliable measure of a drug’s effectiveness.

Last week, doctors in Paris reported that they tried to replicate the results of the Marseille study and failed.

According to Les Echos newspaper, Raoult gave Macron the results of a new study on 1,061 patients showing a 91 percent success rate.

Asked about the report, the presidential adviser said Macron had taken note of a certain number of elements presented by the professor and would give it careful consideration, in particular at a meeting with his scientific advisory panel.

France, which has entered its fourth week of a lockdown imposed to slow the coronavirus outbreak, has reported a total death toll of 12,210 people as of Thursday.