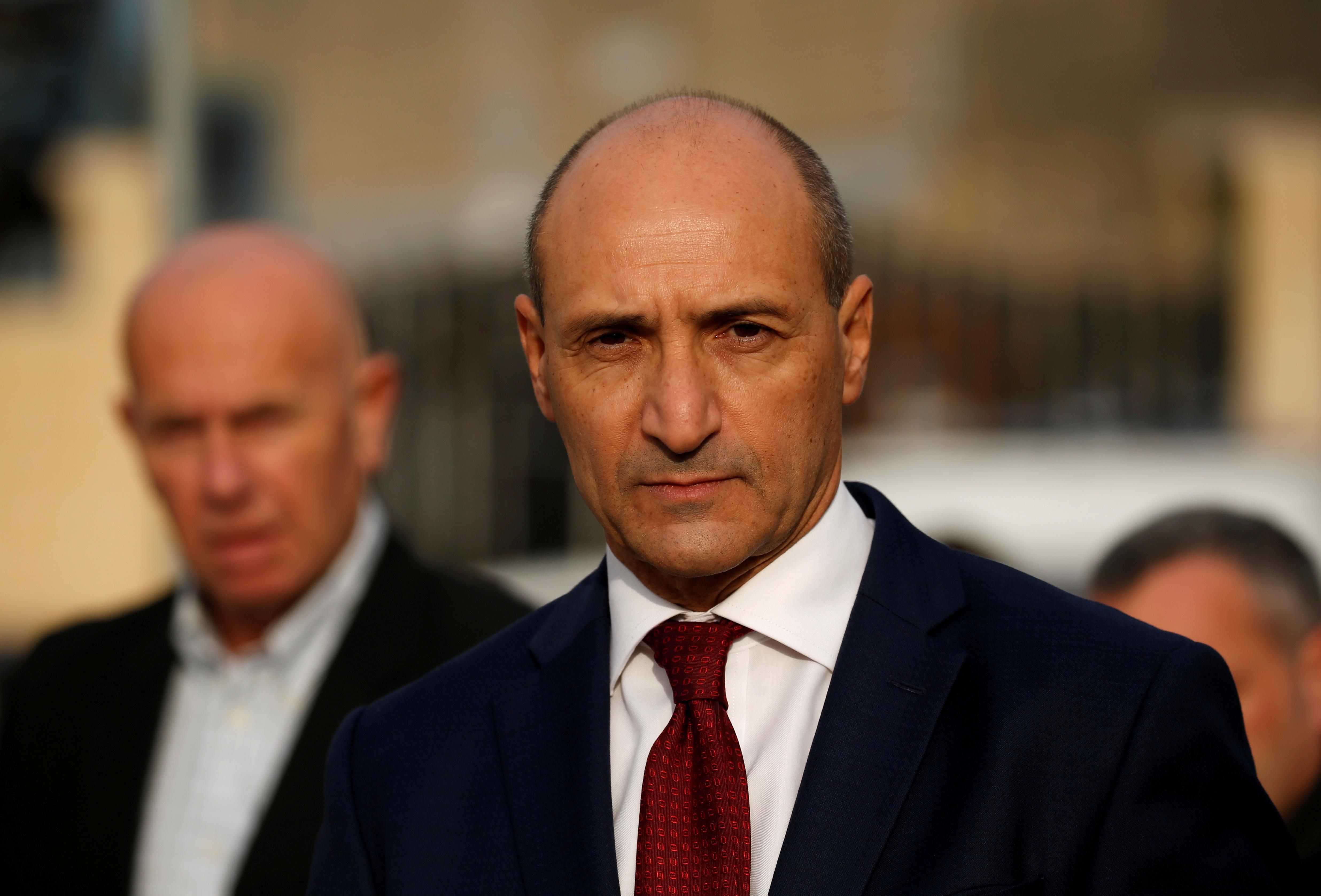 VALLETTA (Reuters) – Some 1,000 African migrants were placed under mandatory quarantine on Sunday after an outbreak of COVID-19 and their camp at Hal Far in the south of Malta was surrounded by police and army trucks to ensure compliance.

Health Minister Chris Fearne told reporters that eight cases had been confirmed in two days and a risk assessment showed the possibility that the disease had spread to a number of other migrants since people in the camp lived in close proximity.

“This is not racial discrimination. Quarantine orders are issued to anyone who tests positive and the people around them,” Fearne said. “Quarantine is one of the most important tools the country has to contain coronavirus.”

He said the eight confirmed cases had been placed in isolation. All other migrants in the camp will have to observe quarantine for 14 days.

He said arrangements had been made for medical care to be provided at the site. Army trucks have circled the camp and police have been deployed at and around the area.

Home Minister Byron Camilleri said quarantine would be enforced by the police as in all other cases in Malta. Anyone breaking quarantine is liable to a 3,000 euro ($3,240) fine.

Malta has reported 227 COVID cases but no fatalities.