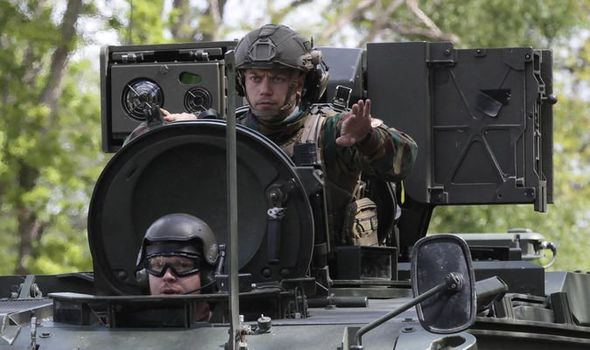 Investigators believe the keep-fit enthusiast and right-wing fanatic also poses a threat to his ex-wife and to his divorce lawyer. Conings, 46, stole four anti-tank rocket launchers, a machine gun and a pistol from his barracks. He also withdrew £2,500 savings before vanishing a month ago, wearing a bullet-proof vest.

The 6ft 2in father-of-two – who was already on a terror watchlist – has evaded a nationwide dragnet that has included troops using armoured vehicles. Belgium’s Justice Minister Vincent Van Quickenborne said: “There are signs that he is violent…this man presents an acute threat.”

Prime Minister Alexander De Croo ordered a defence ministry investigation into the “unacceptable” way that the weapons instructor corporal was able to escape with his arsenal.

He told a Flemish TV station: “The real question is of course: how is this possible? Someone who has already made threats in the past – that this man within defence has access to weapons and can even take those weapons with him.”

Conings’ girlfriend Gwendy, 46, described him as a “tough, sweet teddy bear” and “loving father” to his two children and to her daughter. She found letters from him saying that he “could no longer live in a society where politicians and virologists have taken everything away from us”.

Prof Marc Van Ranst, one of Belgium’s best-known coronavirus scientists and lockdown advisers, was smuggled away from his home to a police safe house.

He said: “There were indications that this guy had come to scout the town where I live. He had spent a number of hours there.”

The virologist added: “Let one thing be clear: such threats do not make the slightest impression on me. 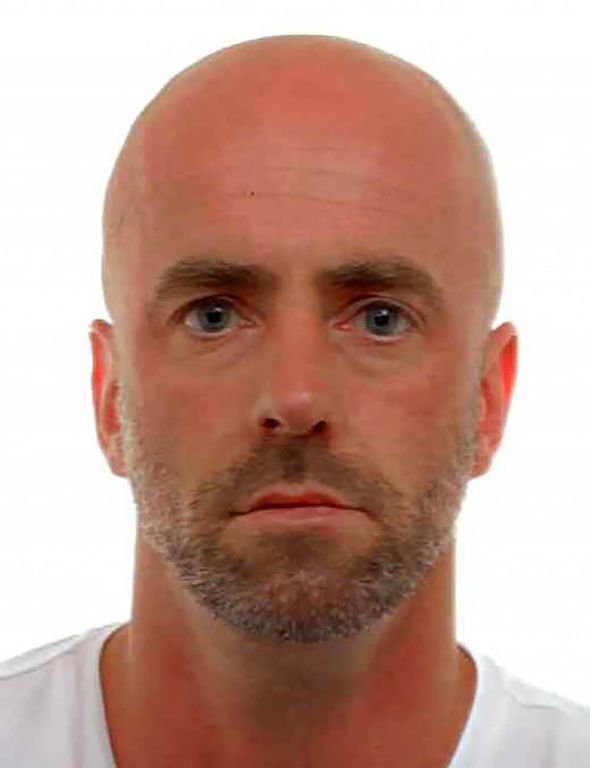 “Radicalised people from extremist movements, whether or not equipped with rocket launchers, are not going to determine my life at least.”

Conings, who is described as muscular, joined the army in 1992 and served in the former Yugoslavia, Lebanon, Iraq and in Afghanistan. He was trained as a sniper and describes himself on Twitter as a Belgian Air Force soldier with a liking for fitness, bodybuilding and boxing.

During the pandemic, he has voiced hatred towards lockdowns and vaccinations and he left a note saying he would not be taken alive.

Officials said that the longer he remains at large, the more likely it is that he has killed himself – but they insisted that they have to treat him as an active threat.

The area has been searched twice by hundreds of Belgian troops, reinforced by German and Dutch soldiers, and by Belgian special forces.

Security measures have also been tightened around mosques and ­asylum centres in the Flanders province of Limburg since Conings went on the run.