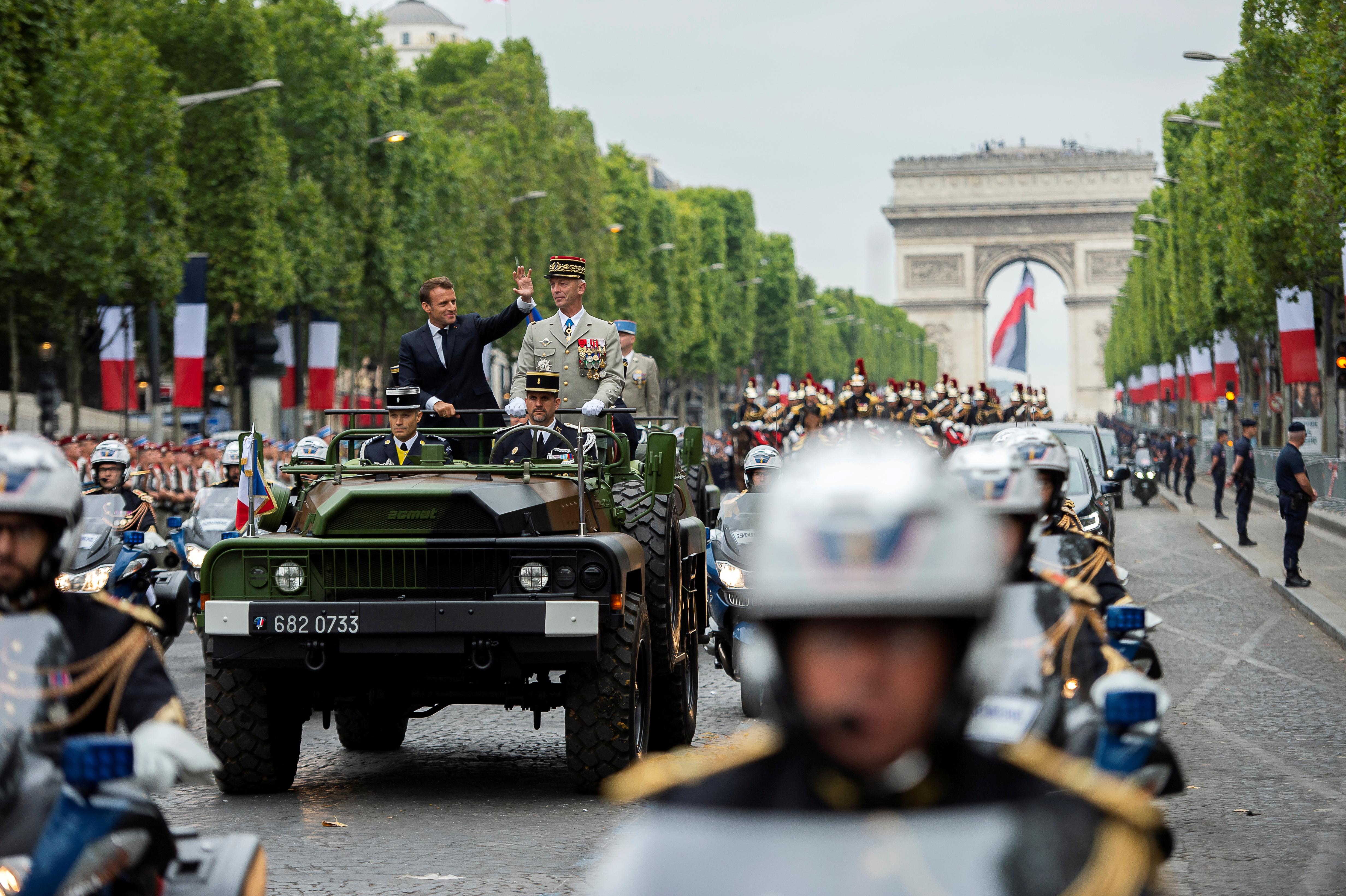 PARIS (Reuters) – France will decide whether to go ahead with the annual Bastille Day military celebrations marking its national day when clear indications emerge on the state of the coronavirus epidemic, the junior armed forces minister said on Friday.

A nationwide lockdown is due to run until May 11 but the government has said mass gatherings will not be allowed until at least July.

“For July 14, which comes after the confinement, at this stage nothing has been decided,” Geneviève Darrieussecq told a parliamentary hearing. “The evolution of the health situation will determine the decision.”

Thousands of men and women from the French army, navy and air force march down the Champs-Elysees avenue in Paris and elsewhere in France in Bastille Day parades on that day.

Its origins lie in 1July 14, 1789, when crowds stormed the Bastille prison, where opponents of the monarchy were held, at the start of the French Revolution.