US government hack blamed on Russia by security expert

The incendiary warning was made by Donald Trump’s former security advisor. US tech giant SolarWinds has confirmed it was compromised by hackers believed to be linked to the Russian state.

SolarWinds is used by a number of Government agencies and the Treasury, Commerce and Homeland Security departments and Pentagon are feared to be affected according to Newsweek.

Attackers were able to insert malware into an update on Orion, a SolarWinds IT monitoring platform.

According to SolarWinds as many as 18,000 of its customers could have been affected.

The malware was reportedly added to Orion software updates released between March and June of this year. 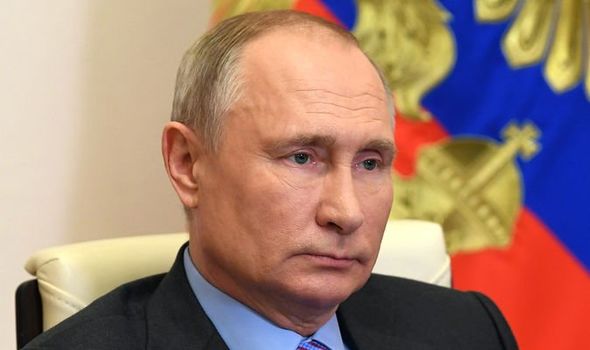 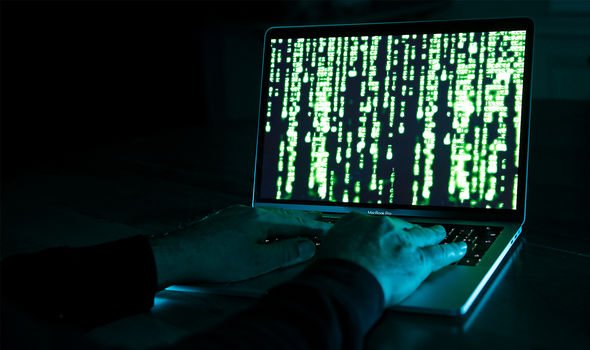 FireEye, a cybersecurity firm which was looking into a similar attack on its own systems, revealed the assault.

A major investigation has been launched to find out which networks were compromised and what the attackers may have done with their access.

Thomas P Bossert, formerly a homeland security advisor to Donald Trump, warned the access could be used to falsify US government records.

Writing in the New York Times he argued President Trump is “on the verge of leaving behind a federal government” that has been “compromised” by external assailants. 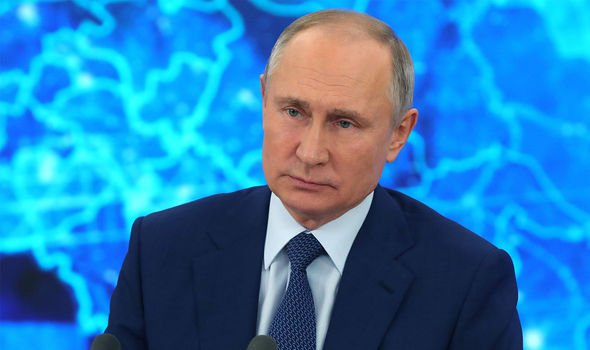 He urged Joe Biden to “take charge of this crisis” as soon as he assumes the presidency on January 20.

Referring to the incoming president Mr Bossert said: “He has to assume that communications about this matter are being read by Russia, and assume that any government data or email could be falsified.

“In the networks that the Russians control, they have the power to destroy or alter data, and impersonate legitimate people.

“Domestic and geopolitical tensions could escalate quite easily if they use their access for malign influence and misinformation—both hallmarks of Russian behaviour.”

Joe Biden FINALLY congratulated by Russia as Putin breaks silence [REVEAL]
Google DOWN: ‘This could be 9/11 of hacks’ admits Security expert [SHOCK]
Furious Russia threatens to retaliate against the UK after sanctions [INSIGHT] 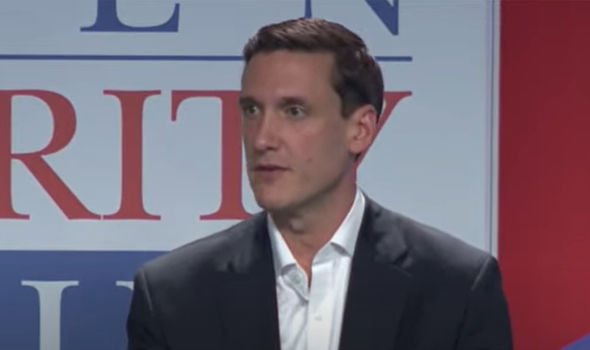 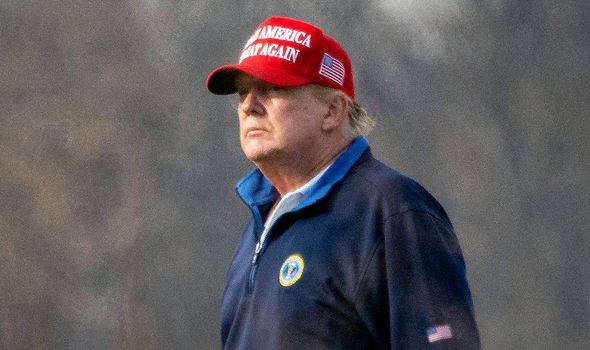 According to Mr Bossert the attackers “most certainly did” take over “hundreds” of the networks they targeted.

He argued this could be used for “far more” than just spying, potentially allowing the hackers to modify US government records.

As a resume the US government must assume the Russian state “has control of all networks it has penetrated”.

The Russian government has strongly denied the claim, made by Mr Bossert and others, that it was behind the cyberattack.

In a statement it denied what it described as an “unfounded attempt of the US media to blame Russia for hacker attacks on US government bodies”.

A wide range of US government agencies and private companies were using SolarWinds according to the since removed “customers” section on its official website.

This page was taken down after the successful hack was revealed.

Customers included all US military branches, NASA and the Centres for Disease Control and Prevention. 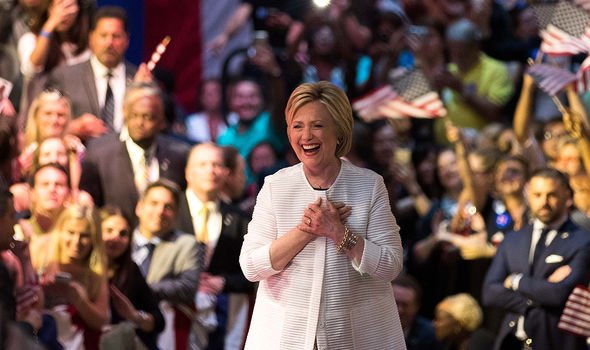 On Twitter Mr Bossert claimed Russia had launched the attack whilst the US was “distracted” by domestic politics.

He added: “This isn’t about SolarWinds anymore. It hasn’t been for months.

“The Russians are in our networks at a very fragile time.”