The last ruler of the Ptolemaic Kingdom of Egypt is one the most famous of all pharaohs, but her tomb has never been found in the 2,000 years since she died. Archaeologists have traditionally searched for evidence close to the centre of Alexandria, where she was born and ruled, with many believing that all remains of the great ruler may have been destroyed by a powerful earthquake that struck the coast of Greece in 365AD – causing a tsunami to devastate the ancient town. Dr Kathleen Martinez has spent years trying to find Cleopatra’s tomb, and she is convinced it actually lies 30 miles outside of the city, in the ancient temple site of Taposiris Magna – dedicated to the goddess Isis.

In a recent Channel 5 documentary – ‘The Hunt for Cleopatra’s Tomb’ – Dr Martinez revealed how her team had uncovered 200 coins bearing Cleopatra’s name, a statue of her great grandfather and the mummies of two high-ranking officials.

But, Egyptologist Dr Naunton does not pin much hope on the likelihood of finding the Queen here.

He said: “All of the evidence we have, and there are lots of classical accounts written by writers like Strabo which give us clues as to where the tomb was.

“All of those say it was in Alexandria. 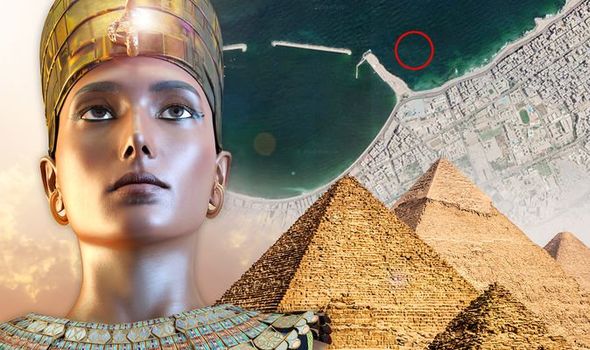 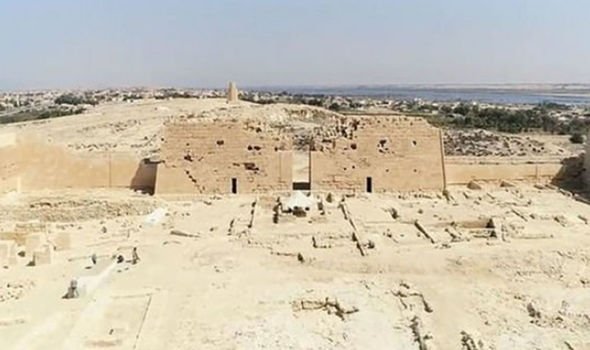 “There’s nothing I’ve come across anyway that gives us a reason not to think that is the case.

“The whole idea that she could have been buried at Taposiris Magna is not really based on evidence.”

While Dr Naunton said the project is exciting, he believes there are more likely locations for the tomb based on these classical accounts.

He added: “This subject is really compelling for people and this is an ongoing project which has got a great story to it in that Kathleen Martinez was not originally an Egyptologist and she’s looking for something that would be absolutely huge if she found it.

“I can absolutely see why you would want to make a programme about it, but from an Egyptological point of view, there’s very little justification for thinking the tomb is in Taposiris Magna. 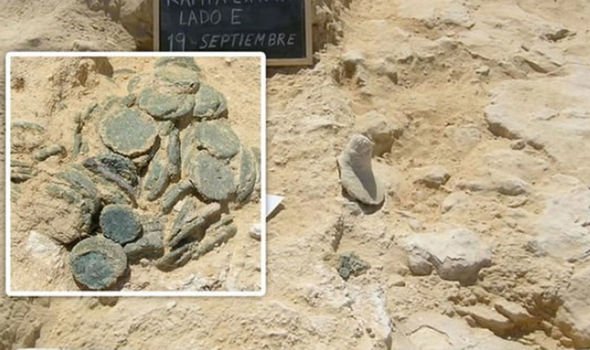 “The project has been going now for 13 years on-and-off, and in all that time very little has turned up to change the fact that classical accounts say the tomb was in Alexandria.

“There’s nothing that really persuades me, but I’m prepared to be wrong of course, but on the basis of evidence, it’s just not there still.”

Asked where he would look if he had unlimited funds and support, Dr Naunton revealed the most likely location in his opinion.

He continued: “From the evidence we have, Cleopatra built her own tomb different from her predecessors who were buried in a group mausoleum in Alexandria. 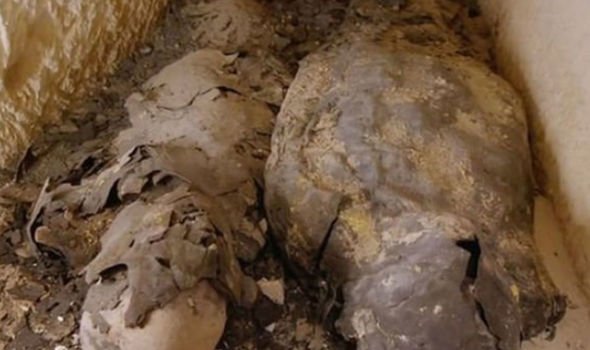 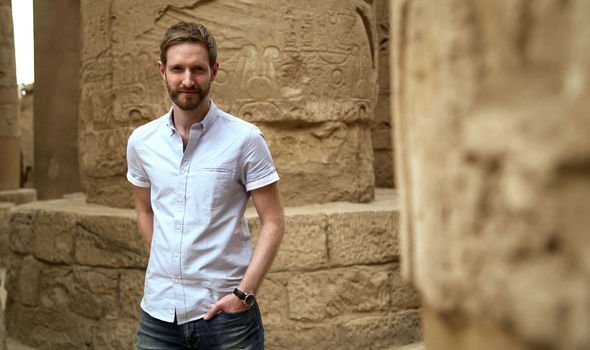 “She built it, quite possibly, in the area opposite the modern-day library of Alexandria, in a peninsula jetting out into the ocean.

“Some material has been found underwater which may have come from the mausoleum.

“People have looked and not found the clinching evidence, but I think if I had unlimited funds and permission that’s where I’d want to go – underwater.

“I would want to conduct as thorough as possible survey of the ocean floor in that area.”