Presumed dead for years, musician and independence fighter Berliku returns to pay tribute to his nation through music. 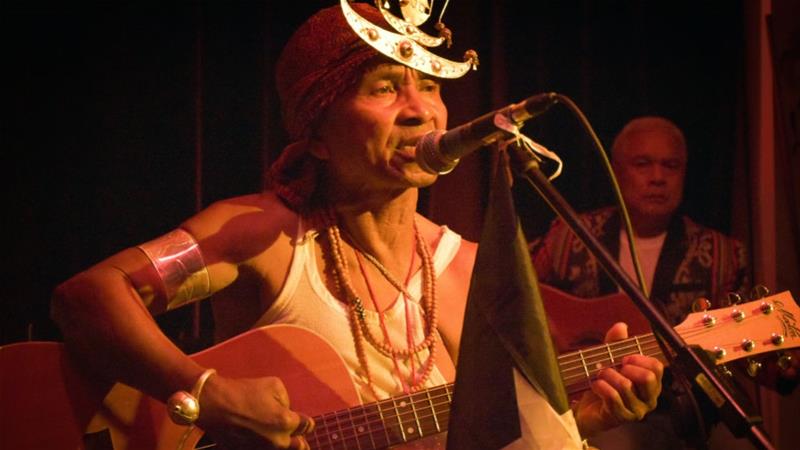 Domingos Pinto Gabrial, also known as Berliku, was a 19-year-old school teacher in the northeastern city of Baucau when Indonesian forces invaded Timor-Leste in December 1975.

He joined many young people in fleeing to the mountains to join the newly established resistance army, FALINTIL (Forcas Armadas de Libertacao de Timor-Leste, or Armed Forces for the Liberation of Timor-Leste). “We had no choice; we just had to fight.”

A short man with a steely look in his eyes and the muscles of someone used to hard work, Berliku is now the lead singer of Maubere Timor, a band of veterans who sing patriotic songs composed in the mountains during the dark days of the occupation.

Maubere Timor released their first album in 2017, a selection of 12 songs that capture the fighting spirit of a resistance movement under an occupation that was to last 24 years and led to the death of an estimated 200,000 East Timorese.

More than 20 years after the referendum for independence, and close to 18 years since the country was finally declared free, Maubere Timor seeks to capture the state of the nation through its music.

Berliku recalled that despite the lengthy struggle for independence, many in Timor-Leste were prepared to fight longer.

“We thought it could be longer … we already knew it would be a long, hard struggle.”

Wearing the scars of survival

Isolated from the rest of the world, life in the mountains was difficult, with daily running battles with the occupying Indonesian forces.

While Indonesian soldiers were very well equipped and had better manpower, “tactically they had a lot to learn. The main problem they faced was that they did not know the ground [in the mountains] well.”

During one battle, Berliku was shot five times. He was also wounded in the legs during a bombing raid.

He wears his scars without any particular pride or swagger, saying that, up in the mountains, it was necessary to “just survive”.

“Live or die, independence [was] the only answer. There [was] no other choice.”

By 1983, resistance leader Xanana Gusmao, who would later become the first president of the independent Timor Leste, realised that it was going to be impossible to defeat the Indonesians by force alone. So Gusmao, who has since returned to his old seat as prime minister, employed music to their cause.

Named after a bird that sings every morning, Berliku was given the nickname by the resistance leader because he liked to sing and compose songs during lulls in fighting.

Berliku was encouraged to start writing music and poems to be distributed among the population, as he explained, in order to use “music or any tools that we can get to fight against the Indonesians”.

Up in the mountains, there were no music studios, so they recorded on portable tape recorders in the caves they were living in. 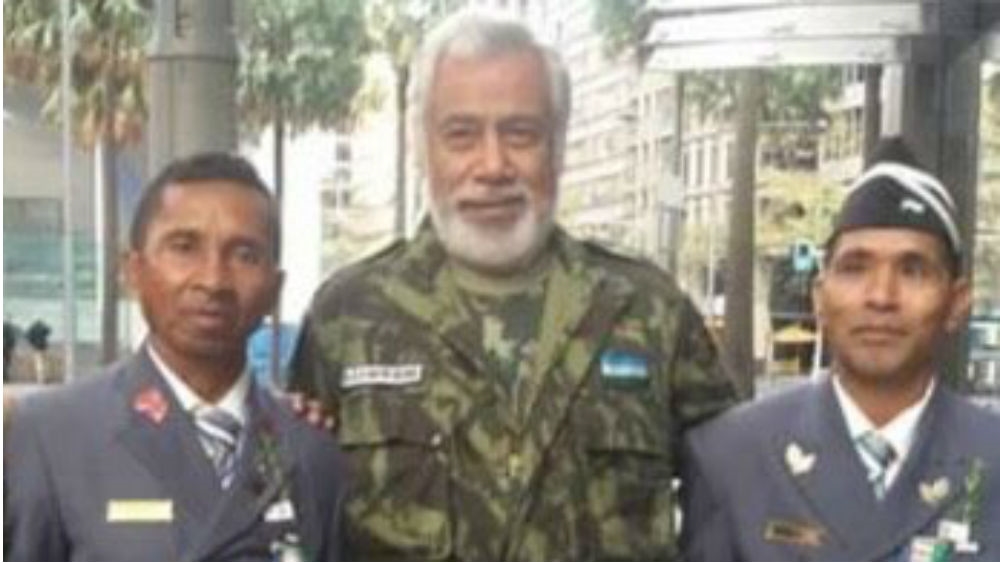 “The aim at the time was to smuggle the music out of Timor to resistance abroad,” Berliku said, “in order to inspire and educate people outside of Timor as well as encourage the population throughout the country.”

During this time, “we were locked out, isolated. That was (former Indonesian president) Soeharto’s policy at the time. He wanted to isolate Timor.”

Berliku described feeling “abandoned” by the rest of the world and seeking refuge in the music that was a way to get the news of the Timorese struggle to the world.

Singing as a free man

In 1990, Berliku was captured by Indonesian forces and jailed on a remote island, where he could only look on as the country voted for independence in 1999.

He would return to Timor Leste in 2008, nearly a decade after independence, with the help of the Red Cross. 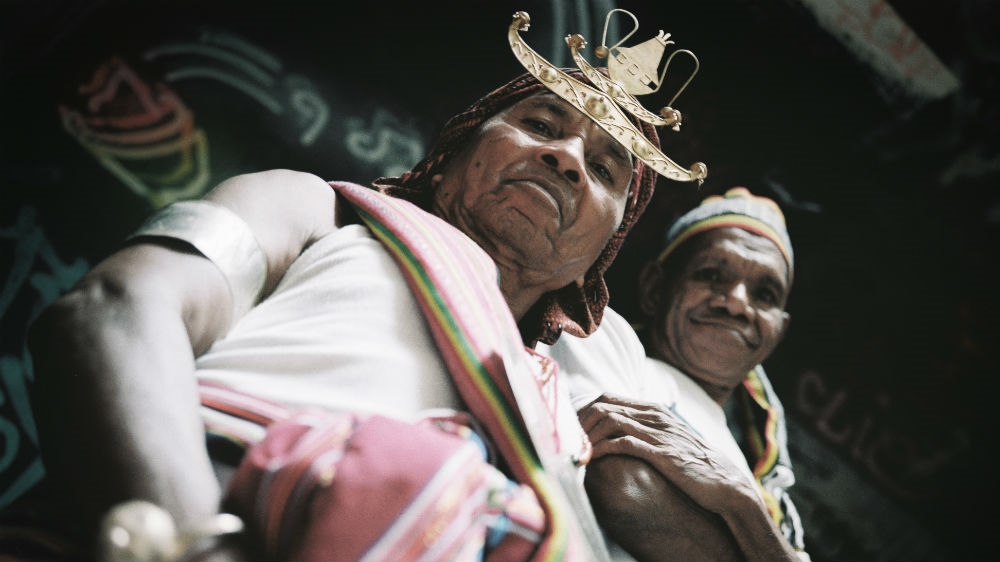 During this time, his family back in Baucau thought he was dead and even made him a tomb.

In 2014, a group of veterans assembled to record the patriotic songs written long ago in the mountains, in order to capture the spirit of the resistance and to document an important part of East Timorese history.

As well as concerts in Australia, the band also tour Timor Leste, performing for schoolchildren, who give them a “good reception”.

“Our history, our resistance is sacred. And it’s important that [the young people] understand that.”

“The young generation feel proud of the past and of our history, and it is not going to be easy to forget.”

Now 20 years since the referendum through which independence was finally achieved, Berliku said “peace and stability” for Timor Leste is the most important thing for the future.

Given his experience, does he resent Indonesia?

“It is the past but like it or not, it was the history – you cannot deny the history. But yes, we have to move forward.”

With another album planned, Berliku said he wants to “keep on playing”.