Home » World News » MI6 boss reveals explosive truth about threat from China – ‘We got it wrong!’

Over the past few years China has significantly boosted its military spending whilst continuing to enjoy strong economic growth. Beijing has territorial disputes with a number of its neighbours and its relationship with the western powers is becoming increasingly tense.

Speaking to the Financial Times Sir Alex admitted over the past couple of decades many western policy makers falsely though China would become more like the west as it “matured”.

He commented: “The idea that as they matured and became richer they were going to become more like us is for the birds.

“There will be at least two dominant value systems on one planet into the medium term and that’s just a fact and it’s where we are going.” 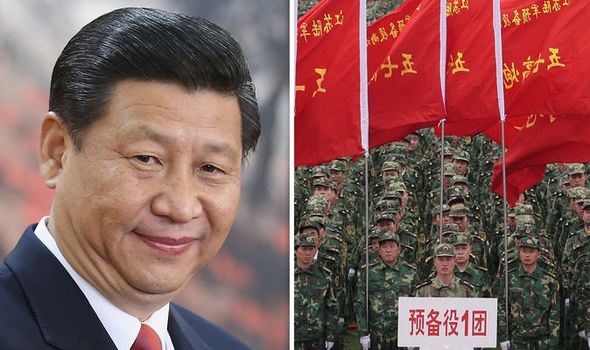 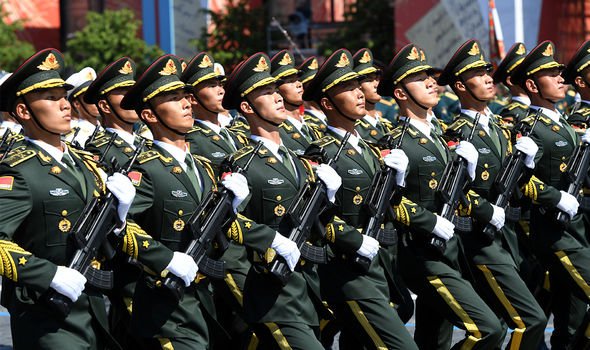 Sir Alex argued it’s important the west and China can live peacefully together rather than initiating a new cold war.

However, he added Beijing must be confronted over ongoing cyber attacks aimed at its rivals.

Sir Alex said: “I don’t think it’s black or white, and that’s why I reject this cold war idea.”

China’s relationship with the United States has deteriorated sharply since the election of Donald Trump in 2016. 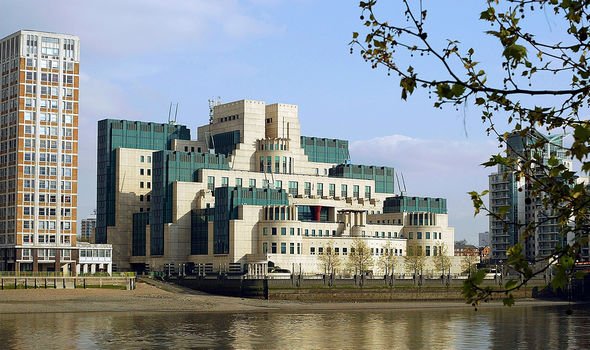 The two world powers have clashed over COVID-19, trade, Hong Kong, the South China Sea and Beijing’s treatment of its Uyghur Muslim minority.

Beijing has been accused of detaining up to a million Uyghurs in “re-education camps” where torture and other abuses have been alleged.

China has been clamping down on the western Xinjiang Autonomous Region, where many Uyghurs live, following a series of violent attacks attributed to separatists.

Uyghur activists allege Chinese authorities have been erasing religious and cultural sites as well as forcibly sterilising some women. 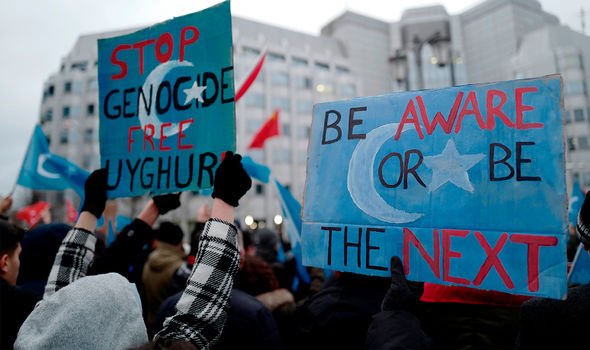 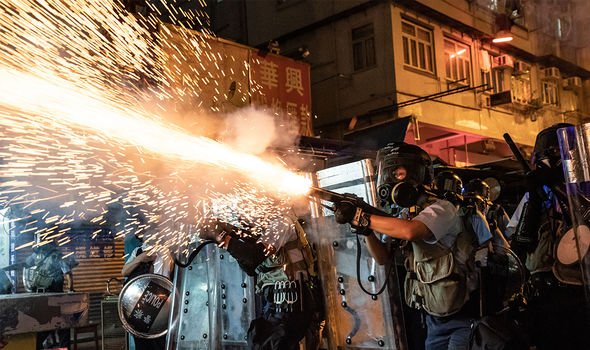 A group of MPs are campaigning for Uyghur activists to be able to bring genocide charges against China in the British courts.

Speaking to The Telegraph he accused Beijing of “performing the systematic eradication of the Uyghur people”.

In July the Government u-turned and agreed to remove Huawei, a Chinese tech company, from involvement with the UK’s 5G network over the next few years.

Ciaran Martin, formerly head of the National Cyber Security Centre, warned it could have been “turned against” the UK with “catastrophic” results.

Earlier this year China imposed new security laws on Hong Kong stripping the former British colony of much of its autonomy.

In response the UK announced Hong Kong residents entitled to British Overseas Passports could come to Britain for an extended period with a pathway provided to full citizenship. 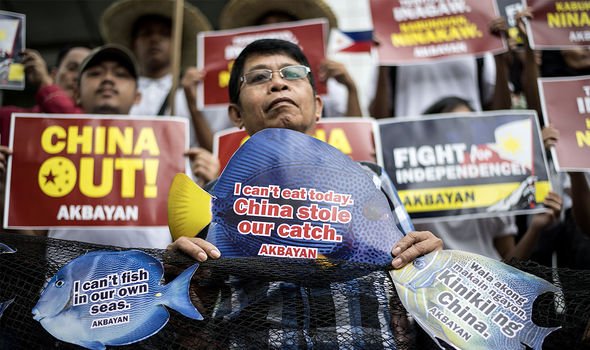 In June 20 Indian soldiers were killed in hand-to-hand fighting with their Chinese counterparts in a brutal border clash.

The two sides fought with clubs, rocks and metal bars as weapons are banned along their contested border.

Beijing is also in dispute with a number of its neighbours over control of the South China Sea, the world’s busiest shipping lane.