GENEVA (Reuters) – The U.N. labour agency appealed to governments on Wednesday to support tens of millions of migrant workers forced to return to their homelands due to the coronavirus pandemic only to face unemployment and poverty. 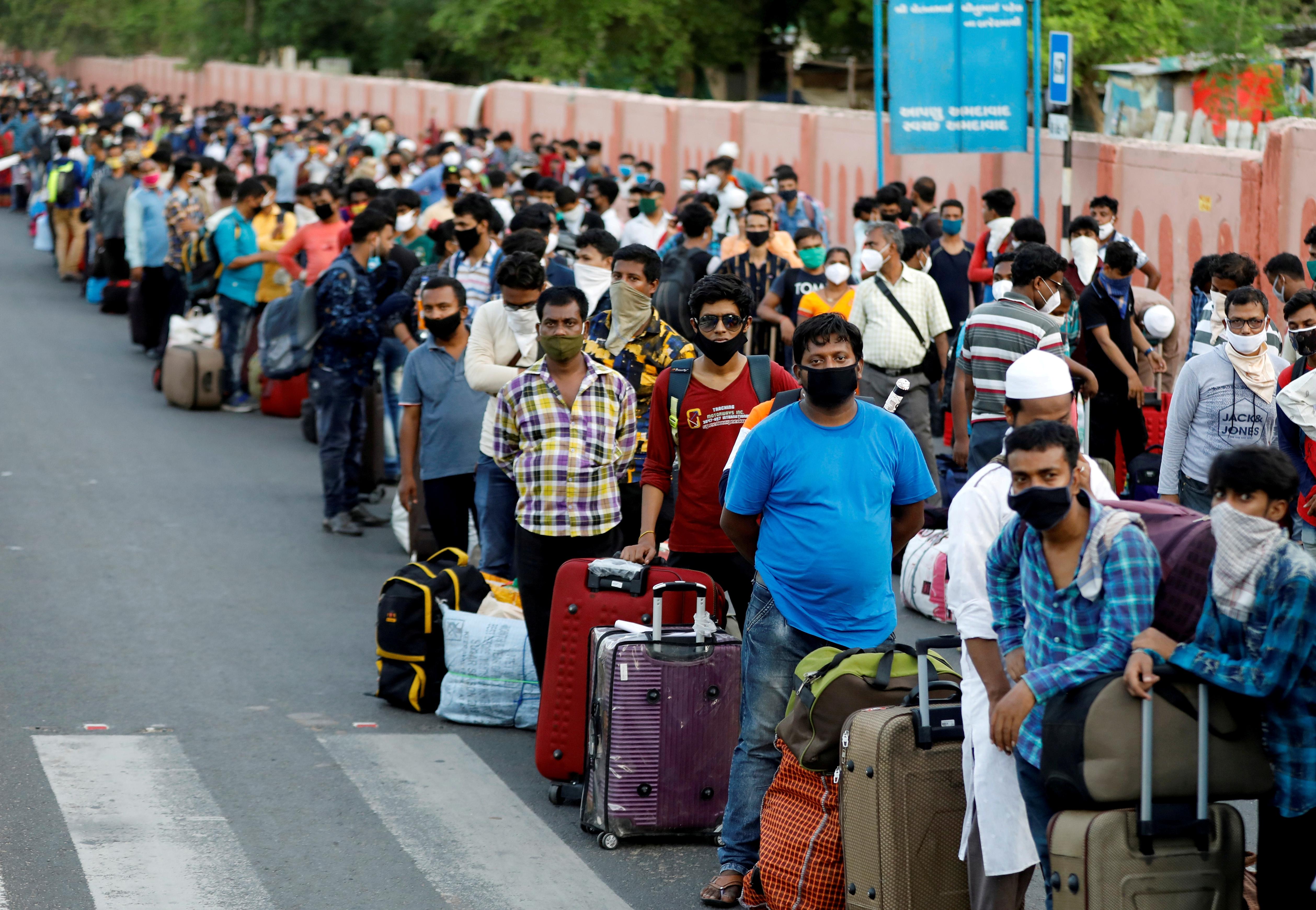 Governments should include returning workers, many of whom had lost jobs overnight, in their social protection measures and reintegrate them into national labour markets, the International Labour Organization said in a report.

“This is a potential crisis within a crisis,” Manuela Tomei, director of the ILO’s conditions of work and equality department, told a news conference.

There are an estimated 164 million migrant workers worldwide, nearly half of them women, accounting for 4.7% of the global labour force, according to the ILO. Many work in health care, transport, domestic work and agriculture.

Their remittances are key for their families and economies back home, Tomei said, citing a report from the World Bank that a $100 billion drop in remittances was forecast by year-end.

“There are serious problems with their eligibility for social protection, when they come back, for instance they are not able to take their social security entitlement and that is a function of the need for cooperation between the sending and receiving countries,” Leighton said.

Large numbers of migrant workers in the Gulf are affected by job losses, with more than 90,000 believed to have left Kuwait since April, said Ryszard Cholewinski of ILO’s Beirut office.

But not all left jobless in the Gulf want to repatriate, he said, adding that the United Arab Emirates and Bahrain have relaxed restrictions on changing employers.